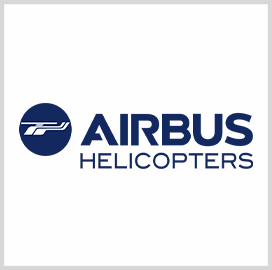 Texas-based Airbus Helicopters has received a $122.7M contract modification to deliver 15 UH-72 aircraft to the U.S. Army. Work for the contract will be performed in Columbus, Mississippi, through August 31, 2022.

About $122.7M in fiscal 2018 aircraft procurement and Army funds were obligated at the time of the award, the Department of Defense said.