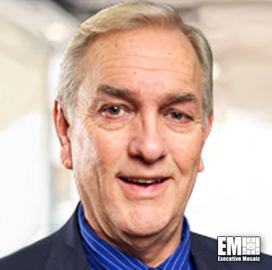 Before that, he also led the pursuit of new IC clients at Science Applications International Corp. as director of capture management and at Raytheon as capture executive. While at the latter, Stewart oversaw the response to a $100 million sale bid from Saudi Arabia, according to his LinkedIn profile.

From 2004 to 2015, he served in a variety of leadership roles at Northrop Grumman Information Systems. Stewart was most recently its division director of capture for intelligence systems covering the command, control, communications, computers, intelligence, surveillance and reconnaissance market.