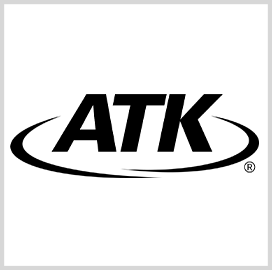 Alliant Techsystems Operations has landed a $165M contract modification for Lot Nine, full-rate production of Advanced Anti-Radiation Guided Missiles in support of the Navy. Under the firm-fixed-price contract, Alliant shall provide two captive air training missiles to the government of Germany in addition. Eighty percent of the work will be done in Northridge, California, the Department of Defense announced Thursday. The rest of the work will be completed in Ridgewest and Northridge, both in California. Obligated funds were taken from the 2019 Navy weapons procurement funds and the Foreign Military Sales funds. The Naval Air Systems Command at Patuxent River, Maryland, is the contracting activity.