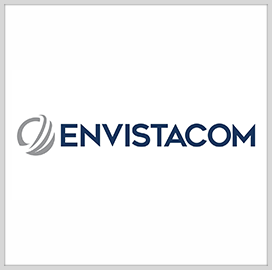 GTACS II was designed to provide the Department of Defense with a competitive contracting mechanism for acquiring new technologies and modernizing tactical communications networks, Envistacom said.

Carson said the company is eager to continue supporting the Army and other DOD components by delivering the technical services needed to maintain critical communications.

Headquartered in Atlanta, Georgia, Envistacom is a provider of communications, cyber and intelligence solutions to the DOD and its partners in the aerospace, defense and intelligence communities.