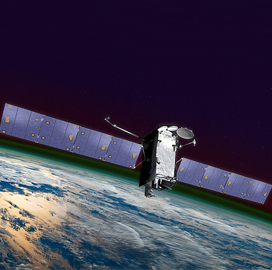 The Army is set to conduct an industry day in connection with proposals to purchase satellite communication services from the commercial market, officers involved in the event revealed. Through the event, scheduled for April 20, acquisition leaders will explore buying such services in a manner similar to a private user subscribing to a mobile phone plan, Breaking Defense reported Wednesday.

Brig. Gen. Rob Collins, head of Program Executive Office Command, Control & Communications – Tactical, said the service is keen to gather specific industry ideas for how it might pay for access to bandwidth. He explained that this is in line with the Army’s ongoing “SATCOM as a Managed Service” effort.

Collins further said that over the past year, the Army had held a series of demonstrations involving some 20 companies to determine whether commercial providers could meet its growing SATCOM needs. He added that questions in the minds of Army decision-makers range from how to use commercially-bought bandwidth, to how much they are willing to pay for such services.

Collins emphasized that the Army is not just looking to buy broadband for troops but “end to end” services and durable hardware that can be deployed in austere locations and provide reliable connectivity. Rather than lay out a wish list and have the industry respond, the service wants to see what the industry has to offer before it writes the solicitation, he added.

Meanwhile, Col. Shane Taylor, who heads up the pilot effort for PEO C3T, told reporters that the current plan is to select “multiple vendors” ahead of the program’s launch. He said that it has yet to be determined how many vendors will be selected initially.

Taylor said that after the industry day the officials will go over the feedback, then probably issue a formal request for proposals in the third quarter of 2022. 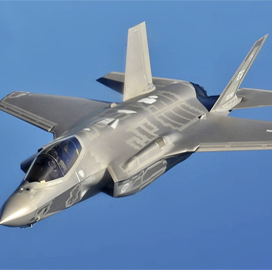