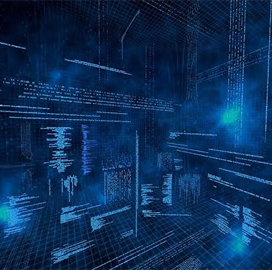 The U.S. Army said it will modernize its tactical network by launching "capability sets" every two years to help mature and field promising technologies.

Capability Set '21 is focused on addressing gaps in the Army's network with currently available technologies. The service has reportedly begun purchasing such network tools and is expected to start fielding them in 2021.

Gallagher explained that prototypes of emerging technologies had tended to fall into the "valley of death," where technology projects that lacked funds would be scrapped.

Donald Coulter, senior CFT's senior science and technology adviser, said funds have been “the key to have the groups from across all those different communities come together focusing on what specifically we need to take viable concepts and promising concepts from idea to demonstration to real … tangible and robust thing[s] that we can acquire and field.”

Coulter added that even with additional funds, the Army's science community still needs to identify which projects it must prioritize to stay within its budget.

CFT has so far identified eight promising Army-developed science and technology efforts and six industry-based prototyping efforts for its funding allocation, the Army announced in May.