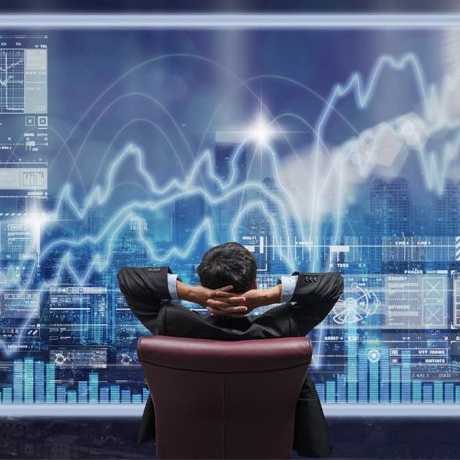 5 Business Development Leaders to Look Out For

The role of business development managers is no longer solely directed outward but also inward as organizations strive to develop their internal teams.

In the current corporate and technological landscape, business development specialists are expected to ensure that their teams are constantly trained on new technologies, communication skills, new sales techniques, product knowledge and many others, according to digital marketer Red Alkemi.

John McNiff serves as Mantech's senior vice president of business development for the company's mission, cyber and intelligence solutions group. He as held the role for over a year.

McNiff is responsible for directing business development strategy and driving growth across Mantech's solutions for customers from the Intelligence Community, Department of Defense and other intelligence sectors, according to his LinkedIn profile.

Before he joined ManTech in December 2018, he worked as the director of Northrop Grumman's advanced concepts and technologies operating unit.

His other duties in the said role included working on unmanned airborne and emerging small satellite platforms and leading the modeling and simulation framework and service implementation for the business sector.

Before he joined Northrop Grumman, McNiff spent three years as a senior product manager at Iridium, where he handled worldwide satellite-based messaging services.

According to his LinkedIn profile, McNiff began his professional career in 1989 as a radio-frequency and software engineer at GTE Spacenet. He designed and implemented satellite networks for very-small-aperture terminals.

He earned a bachelor's degree in philosophy from William & Mary in Williamsburg, Virginia.

Since taking up the role in October 2015, he has been leading the Virginia-based company’s business development lifecycle and overseeing a  group of more than 200 high-level professionals, the company said.

Gaffney joined CACI in 2015, bringing in his experience in business development, client engagement and talent and product management. His expertise also includes directing top-tier teams to achieve their goals in the government contracting industry.

He was vice president of CSC's civil group and general manager of the North American public sector, where he carried out major changes in the organization’s management and operations, introducing new operating processes to adapt to the dynamic industry. Gaffney led the 2,500-strong workforce in restructuring the company’s commercial and public sectors to improve competitiveness.

He spearheaded the renewal of CSC’s civil and health service group, handling nearly 6,000 staff and more than 300 software programs. As president, he hired and developed high-level personnel, as well as integrated the company’s two departments.

One of his roles at CSC was president of business development for the North American public sector, where he introduced new business initiatives such as enhancing business analytics to gain a competitive edge in bid transactions.

Gaffney earned his bachelor’s degree in economics from Fordham University. He also holds an advanced management program from the University of Pennsylvania.

Fox focuses on disruptive technology that provides the company growth opportunities and sizable market share. He recognizes that disruptive innovations also offer value to customers by improving their problem-solving skills.

CEO John Serafini summed up Fox’s senior management experience by saying he anticipates customer requirements and offers valuable insight into emerging space technology. He is confident of Fox's ability to steer the organization’s global sales and marketing team to expand its customer base, the company said.

Before joining Herndon, Virginia-based HawkEye 360, Fox served as a director for space ISR solutions at technology service provider Harris, now L3Harris Technologies after a merger with L3 Technologies. He spearheaded the new business initiatives in the company’s space and intelligence business unit, which catered to defense and commercial organizations.

Jackie Fendrock has been ECS' vice president of business development and operations since October 2018.

The said role requires Fendrock to ensure that the company’s long-term, strategic vision remains consistent with existing and emerging business opportunities in the public sector.

She also leads strategic design to capitalize on new opportunities, consults with technologists to understand industry trends and facilitates enterprise-wide collaboration to address customer challenges, according to her LinkedIn profile.

Prior to being appointed as VP, Fendrock served as ECS’ director of business development and operations. She also handled several of the company’s federal contracts during her tenure as federal civilian account executive. Specifically, she managed ECS’ contract engagements with the Environmental Protection Agency, the Postal Service, the National Oceanic and Atmospheric Administration and the Government Accountability Office.

Throughout her nearly 10-year career at ECS, Fendrock has also contributed to the company’s acquisition of iLuMinA, i_SW, and Paradigm Technologies. She also collaborated with the company’s IA division manager to implement and receive certification for the ISO 27000 standard. Among other things, she has held customer-facing positions and led several process change initiatives for ECS.

Before joining ECS, Fendrock worked for companies such as Lockheed Martin and Computer Sciences.

She attended Virginia Polytechnic Institute and State University, where she completed her bachelor’s degree in business management and her master of business administration degree. 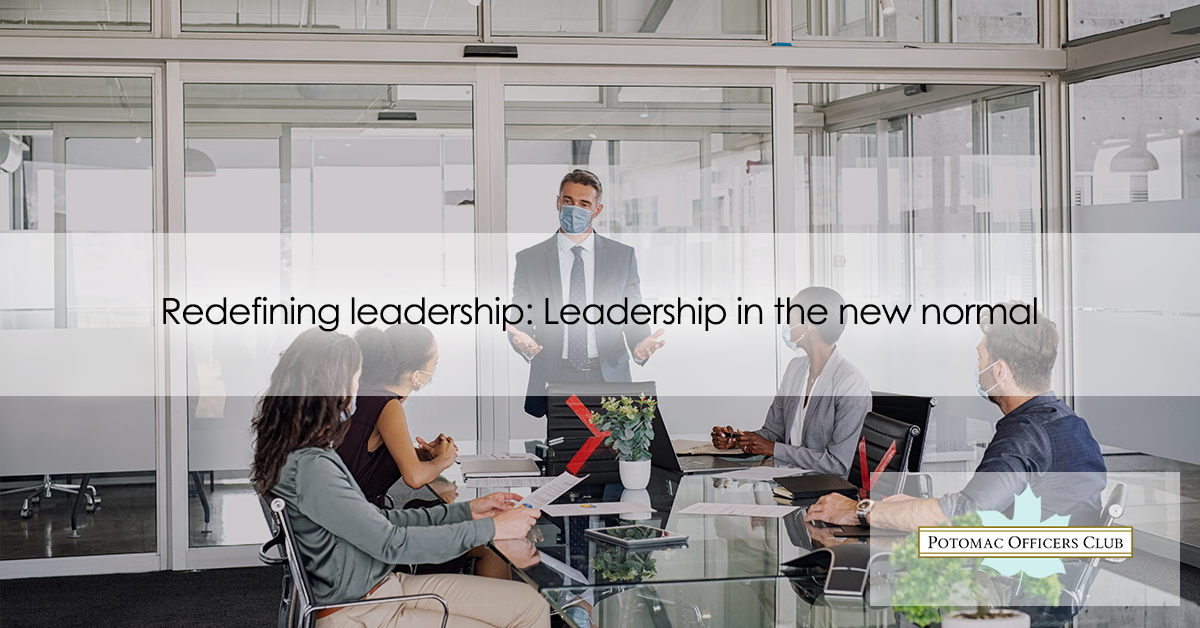