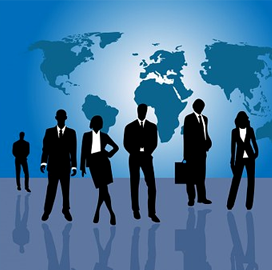 5 COOs to Watch in Government Contracting

From Apple's Steve Jobs to Tesla's Elon Musk, CEOs are increasingly embodying brand ambassadors who publicly exude charisma and authority. According to Quartz at Work, CEOs' near-celebrity stature makes it challenging for them to fulfill the other part of their job: providing internal leadership and direction.

This is where the chief operating officer steps in. It has almost become a necessity for fast-growing companies to establish the role – sometimes early in their growth stage.

The Potomac Officers Club – a division of Executive Mosaic – features the COOs from five of the most prominent companies in the government contracting space. 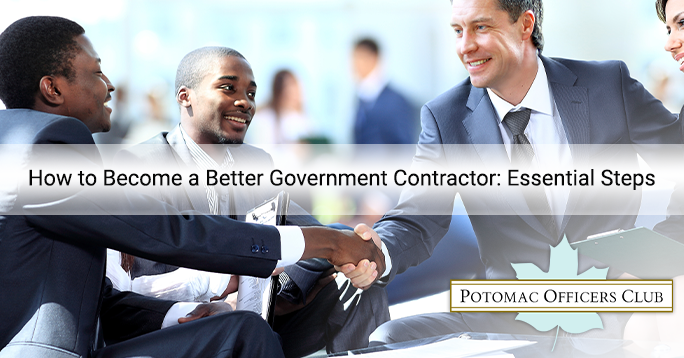