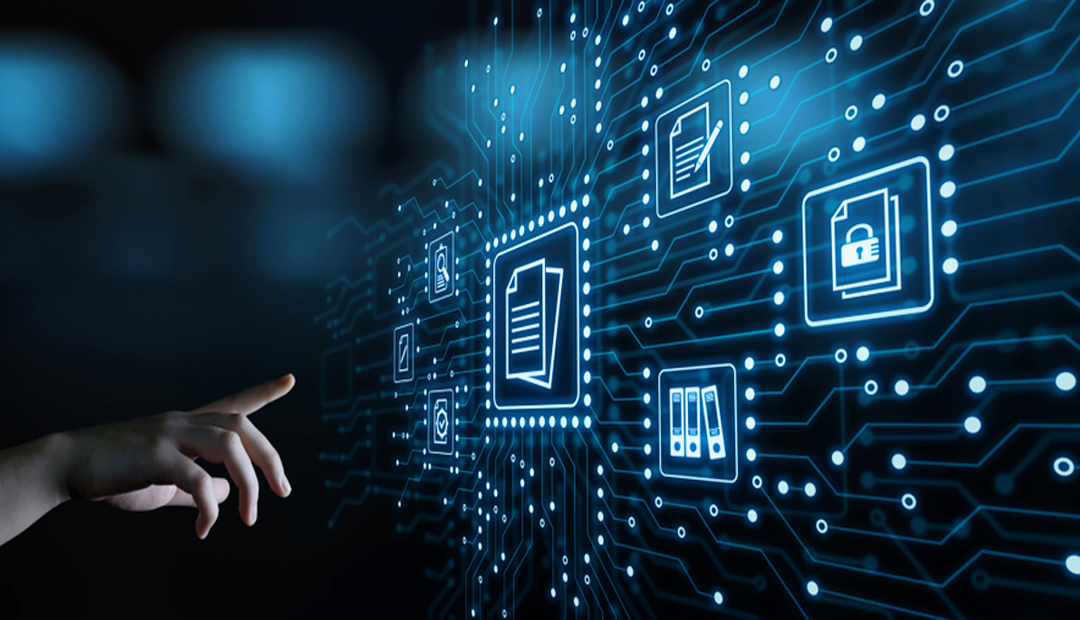 Information technology infrastructure support plays a significant role in an organization as the unit is meant to assist and maintain the hardware, software, networks, facilities and other platforms on which the company’s IT services are built.

The segment ensures that an organization’s IT structure provides ease of operation, clarity of information and reporting and cost-saving.

In particular, the support oversees the streamlining of daily functions and operations, the enhancement of customer satisfaction and overall performance, the reduction of downtime and repair times and the rapid response to changing and disruptive conditions, among other functions.

The Potomac Officers Club – a division of Executive Mosaic – presents five IT infrastructure support executives in the government contracting sector.

Previously, he was the senior vice president for sales, in charge of managing and expanding the organization’s capabilities in cybersecurity, cloud computing, enterprise platforms and IT infrastructure, the company said.

Since joining the company in 2017, he has contributed to transforming DLT into a leading software and cloud solutions aggregator in the public sector market, according to Bauerlein.

He was instrumental in Tech Data’s purchase of DLT in November 2019. The acquisition is meant to expand the company’s public sector business and maintain its presence as the distributor and solutions aggregator for the federal, state, local and education markets.

Adam Robinson, CEO and founder of Govplace, said Wilkinson spearheaded DLT’s main partner programs that improve the company’s growth. He collaborated with technology vendors and channel partners to align their products and go-to-market strategies to serve the needs of government customers.

Before joining the company, he spent almost 12 years at the immixGroup, serving in various roles of increasing responsibility. His most recent role was senior director for market development cybersecurity and emerging markets sales responsible for the company’s capabilities in cybersecurity, big data and analytics, cloud computing, enterprise mobility, IT infrastructure and business and operations applications.

During his stint, Wilkinson was also in charge of enhancing technical fluency among the employees and managing the company’s lead generation and new client acquisition efforts.

He began his professional career as an account executive for a year at DHL’s Worldwide Express.

Wilkinson graduated from the University of Pittsburgh with a bachelor’s degree in business administration.

He has been part of the organization since 2002, previously serving as a director for corporate development and most recently as the chief operating officer, the company said.

Latif brings into the role more than 20 years of technology industry experience and contributes to the company’s growth as the Virginia-based IT infrastructure support contractor expanded from 10 employees and one contract to over 400 workers and at least 30 contracts over an 18-year period.

During his tenure, the company landed a spot on a potential eight-year, $207M Next Generation IT Services contract from the Department of Health and Human Services.

The blanket purchase agreement calls for the contractors to provide the HHS’s Office of IT Infrastructure and Operations technology services, including endpoint engineering, data center operations and service management and support.

The other contractors that received the award were CSRA, Leidos, ActionNet and SAIC.

In April, the company partnered with Prolantics, MBS and Sparkhound to help NTT Data Services implement the Department of the Interior’s Technical Information Management modernization program.

The initiative, valued at $95M, will enhance the agency’s IT system meant to automate regulatory and business processes at the Ocean Energy Management and Safety and Environmental Enforcement.

Before joining NuAxis Innovations, Latif held managerial positions at Datafore, Mobilink GSM and Gulfnet. He started his career as a business analyst for one year at Supernet.

A member of several non-profit organizations, Latif earned his bachelor’s degree in electrical engineering from GIK Institute of Engineering and holds a master’s of science in management and information technology from the University of Virginia.

Prior to the position, he was the senior vice president and chief technology office for cloud architecture for almost two years, leading a team that assists customers with their various cloud strategy and system architectures for digital transformation programs, according to his LinkedIn profile.

An IT veteran of more than three decades, Lavender’s primary focus is to secure VMware’s long-term technology presence in the market via research and innovation programs that sustain the company’s future, ecosystem and customers.

The platform, along with the organization’s other product, known as the Workspace One Unified Endpoint Management, enables public sector customers to accelerate their use of software-as-a-service solutions for secured and affordable cloud-based IT.

In January, the company announced its purchase of Pivotal Software after closing a $2.7B in August 2019. The acquisition helps VMware in its efforts to transition from a virtual company to an enterprise-ready cloud-native.

In a statement, the company said Pivotal will be key to VMware Tanzu, a collaboration geared toward enhancing enterprise solutions and developer productivity. The firm’s offerings will also help guide customers in the way they run and manage their most vital applications.

Previously, he served in senior management and leadership roles for various companies and educational institutions such as Xockets, Cisco Systems, Sun Microsystems, Stanford University, The University of Texas at Austin, Innosoft International and Critical Angle.

Vasili Ikonomidis has been serving as the chief information officer and vice president at NCI Information Systems since April 2019.

An experienced program manager with a track record of working with government contracts in the IT services sector, he is skilled in leading large teams, managing client expectations and meeting contract deliverables, according to his LinkedIn profile.

In his current capacity, Ikonomidis oversees the management information systems operations across the enterprise, which includes the corporate and AdvanceMed MIS teams.

Bringing almost 20 years of IT experience into the role, he also leads the management of customer contracts through all stages to support the company’s 16K customers. He specializes in using the best practices and the latest technologies to handle inefficient programs and transform them into productive ones.

During his tenure, the company secured an appraisal that recognizes the enhancement in the organization’s business processes.

The Virginia-based IT service provider was evaluated at Level 3 Version 2.0 of the CMMI Institute’s Capability Maturity Model Integration for Development and Services. Achieving the said level signifies the organization’s adherence to best practices and processes to improve business operations.

Only 105 companies based in the U.S. have reached Level 3, V2.0. More than 1K organizations were appraised for the previous V1.3.

Before joining NCI, Ikonomidis spent more than five years at NetCentrics serving in managerial roles. His most recent role was program manager, in charge of relationship management with the company’s nine sub-contractors, staffing with an internal recruiter and three agencies, timecard management, invoice approval and performance appraisals, among other responsibilities.

Previously, he took on various IT management positions at Advanced Systems Development and CACI International.

Ikonomidis began his career as a network support technician for five years at Dynamics Research Corporation. In 2006, he worked at Creative Information Technology as a network engineer.