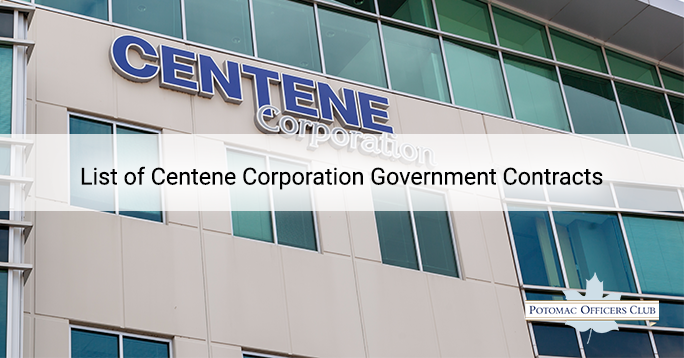 Image by JHVEPhoto from shutterstock.com 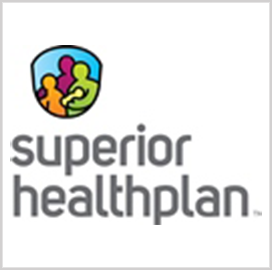 The Texas Health and Human Services Commission awarded Centene Corporation subsidiary, Superior HealthPlan, a contract to continue providing healthcare services under the state’s STAR+PLUS program. The contract was finalized in November 2019, with an expected start date on September 1, 2020.

Texas’ STAR+PLUS program is a managed care program for Medicaid members with disabilities or individuals 65 years or older. Members with complex medical needs can also receive special services in their homes instead of nursing facilities. 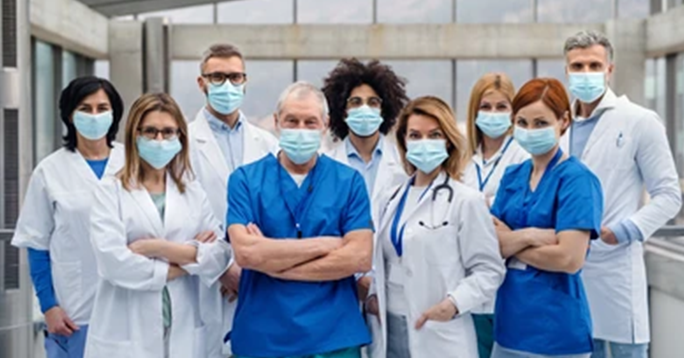 Image by Ground Picture from shutterstock.com

Centene’s subsidiary, Centurion of Arizona, was contracted to provide comprehensive healthcare services for Arizona’s state prison system. The Arizona Department of Corrections, Rehabilitation & Reentry awarded a two-year base period and three one-year renewal options that will start on July 1, 2019.

Under the contract award, Centurion of Arizona employed over 1,000 full-time clinical professionals to provide medical, dental, and mental health services to 33,700 daily average population of inmates. The agreement enabled the state prison system to take advantage of the company’s innovative managed care services. 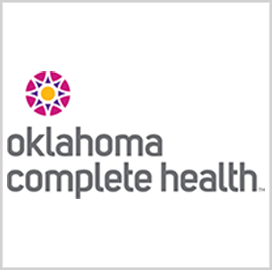 SoonerSelect provided over 550,000 eligible Oklahoman Medicaid recipients with healthcare services for physical and behavioral well-being and pharmacy benefits. With the contract award expansion by July 2021, more than 200,000 Oklahomans were expected to gain Medicaid coverage.

On the other hand, the SoonerSelect Specialty Children’s plan provided behavioral health, physical health, and pharmacy benefits to those under the juvenile justice system or Oklahoma’s Human Services Department. The program covers children in foster care and adoption assistance. 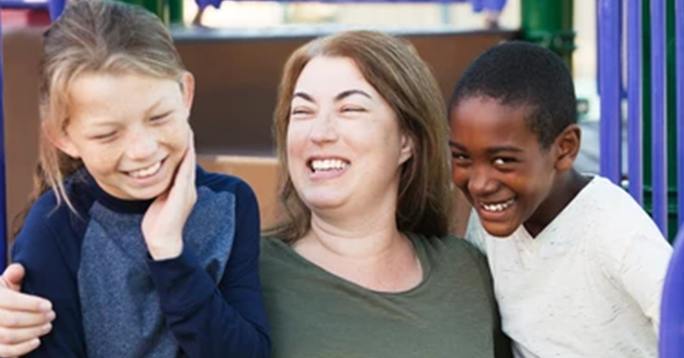 Image by CREATISTA from shutterstock.com

Since 2008, Superior has been the sole provider of STAR Health coverage. The program was finalized in collaboration with Texas HHSC and the Department of Family & Protective Services to offer services such as 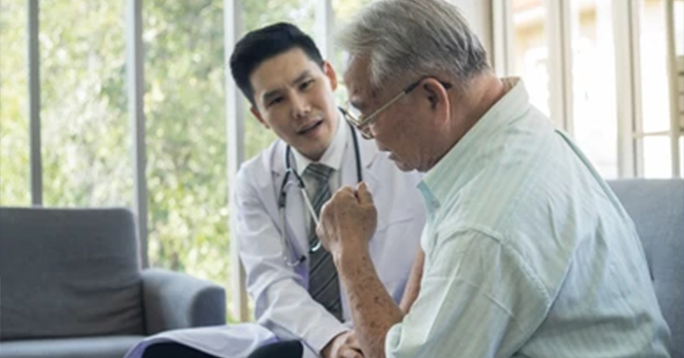 Image by Nuad Contributor from shutterstock.com

Under the three-year agreement with a potential four-year extension period that began on October 1, 2022, the scope of work covered the administration of the state’s crisis system, grant-funded services, and court-ordered evaluations. The contract was finalized to deliver services to approximately 22,000 Arizonians in times of crisis. 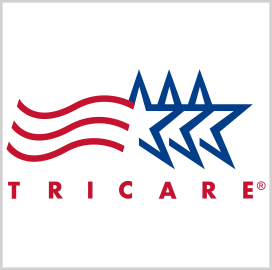 The company combines the military and the contractor’s medical care system to provide healthcare services to eligible persons in the West Region, which includes the following areas and states: 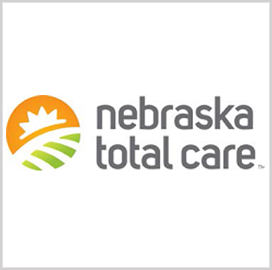 Nebraska Department of Health and Human Services awarded Centene Corporation subsidiary, Nebraska Total Care, for the statewide managed care contract. The contractor was responsible for providing healthcare, pharmacy, hospital, dental, and other medical services to over 125,000 enrollees and partners. It has nearly 60,000 healthcare providers within its network.

What is Centene Corporation? 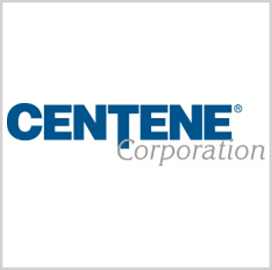 Centene Corporation is a leading healthcare enterprise for public and privately managed care. It serves over 26 million managed members, providing healthcare services to one in 15 individuals across 50 states. Founded in 1984, the company started as a non-profit Medicaid plan provider and expanded to become one of the largest Medicaid Managed Care Organizations in the U.S.

Where are the subsidiaries of Centene Corporation?

Aside from the company’s corporate headquarters in St. Louis, Missouri, Centene Corp. has several subsidiaries, some of which specialize in the state’s public healthcare system. The company has mergers completed, and future acquisitions in the works.

Some of the Centene Corporation’s top subsidiaries are

What are the services of Centene Corporation?

To provide specialized healthcare services in states, Centene Corporation builds different subsidiaries for different states. These companies have created better results of operations based on federal or state laws. The company is a leader in four of the largest Medicaid states: California, Florida, New York, and Texas. 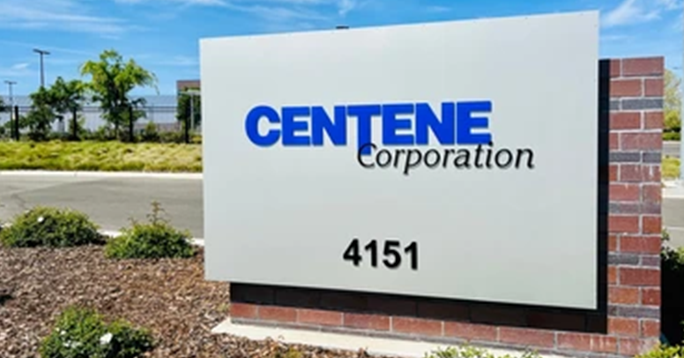 Image by ZikG from shutterstock.com

Centene Corporation government contracts have helped the federal government and commercial organizations with quality healthcare solutions. The company has helped people live healthier lives and will continue to do so through its innovative and affordable medical services.

Posted on January 6, 2023 by Siegfried Cagat