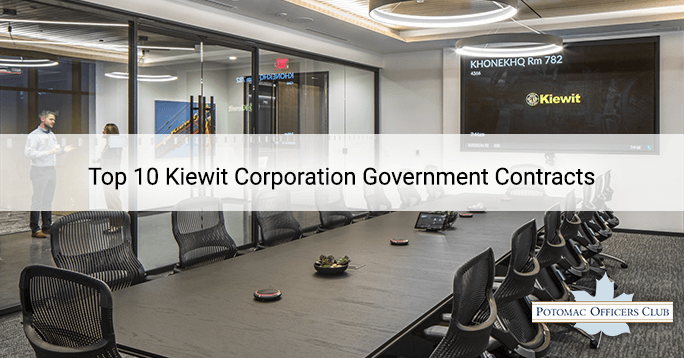 The two primary work under this contract are:

Principal contractor Kiewit Infrastructure and its network of subcontractors will carry out various activities. These activities include excavation, utility piping, asphalt paving, installing electrical and communication lines, and mixing and putting concrete.

A firm-fixed-price contract worth $40,502,895 has been awarded to Kiewit Infrastructure South Co. in Sunrise, Florida. The contract involves building levee structures and gated box culverts with drainage device features.

The completion date is on November 6, 2024, and the location of the work will be in Miami, Florida.

Kiewit acquired a $37.5 million task order under an existing multiple-award construction contract. The firm-fixed-price agreement will replace underground saltwater distribution lines and a 12-inch water line along Lake Erie St. at various locations in the Pearl Harbor Naval Shipyard and Waterfront on Joint Base Pearl Harbor-Hickam in Hawaii.

The completion date for the work in Oahu, Hawaii, is March 2022.

All operations under this contract will occur in Miami, Florida, and are expected to be completed by Aug. 17, 2024.

Kiewit Building Group Inc. in Springfield, Virginia, and eight other companies received $5,000 each as a minimum contract guarantee to build, repair, and renovate medical treatment facilities at several government installations. When exercised, all options of this contract will bring a cumulative value of $1 billion. Under this contract, the companies must support the following government medical facilities:

The operations for this contract will occur in California, Utah, Arizona, Nevada, Hawaii, Colorado, and New Mexico. This joint project was released last September 29, 2022, and will end in September 2030.

The Army Corps of Engineers awarded a firm-fixed-price $16 million to Kiewit Infrastructure South Co. of Sunrise, Florida, on September 24, 2015.

With an expected completion date of April 17, 2018, this contract plans to demolish and replace the current Herbert Hoover Dike Culvert C-6 and build a new S-267 water control structure.

The completion date for the work at Wahiawa, Hawaii, is set for December 31, 2024. 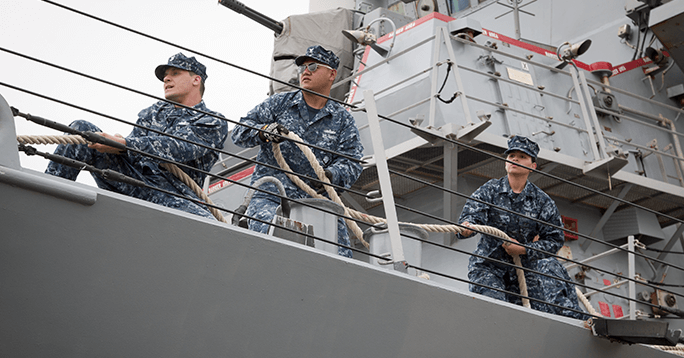 Kiewit and other contractors received an IDIQ multiple award design-build/design-bid-build construction contracts for projects in NAVFAC Hawaii’s area of operations. The contract is worth $990 million, awarded by the U.S. Navy on January 31, 2020.

The activities include personnel, supervision, tools, materials, and equipment to create, repair, alter, and demolish existing infrastructure in Hawaii based on design-build or design-bid-build. Work operations under this contract will occur within the NAVFAC Hawaii area of operations until January 2025.

Kiewit received a $44.9 million firm-fixed-price contract for construction work related to the following:

The completion date is June 30, 2022, with work occurring at Schoefield Barracks in Hawaii.

Kiewit Infrastructure South Co. received a $23.5 million contract to rebuild and repair the old structures of Herbert Hoover Dike in Orlando. The agreement will replace the Culvert S-284 (HP-5) on the Harney Pond Canal in Glades County. Since 2011, 16 separate building contracts have been granted to replace various water control infrastructures.

The projected completion date for the work to be done in Jacksonville, Florida, is November 25th, 2021.

Is Kiewit a government contractor?
Kiewit Corporation has built and collaborated on several U.S. government projects. DoD, U.S. Army, U.S. Navy, and other federal organizations have been successfully contracted with the company’s services. 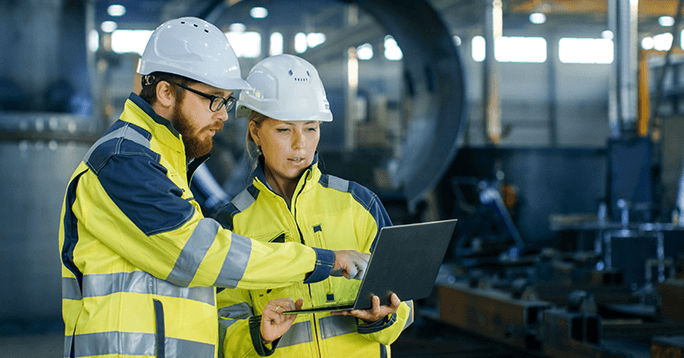 Kiewit Corporation is a one-of-a-kind engineering approach based on 135 years of construction experience. Kiewit’s leadership ensures that large-scale public works get done in a way that helps communities and helps clients make their objectives a reality.