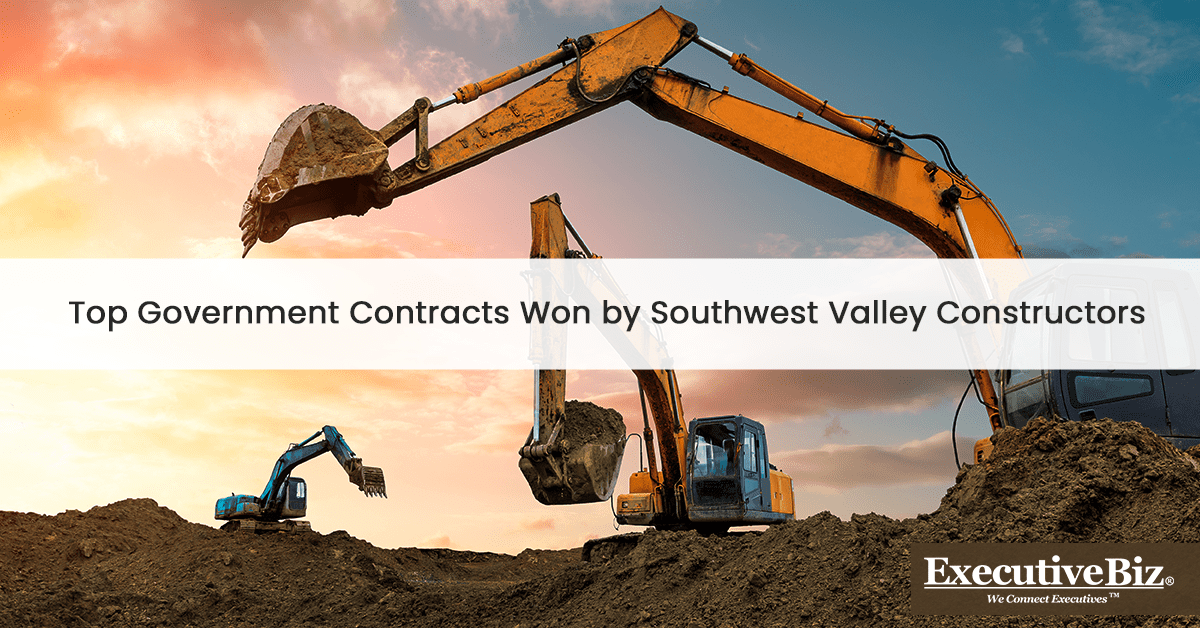 Southwest Valley Constructors (SWVC) is a subsidiary of Kiewit Corporation that focuses on large-scale federal government building projects. The SWVC team has extensive experience working with the U.S. Army Corps of Engineers, Customs, and Border Protection.

Southwest Valley Constructors received a firm-fixed-price contract from the U.S. Army on May 15, 2019. The agreement centers on the Tucson Sector barrier wall replacement and design project with a $646 million budget.

The project aims to build a 30-foot-high wall along 74 miles of the U.S.-Mexico border in Pima, Santa Cruz, and Cochise counties. The work to be done in Tucson, Arizona, is projected to end by January 31, 2020.

Southwest Valley Constructors won a $524 million contract from the U.S. Army on March 23, 2020. The modification contract will let the contractor continue the replacement project for the Tucson sector barrier wall. It also includes designing, building, and construction.

The completion date is set for September 7, 2021, and the work will take place in Tucson, Arizona.

Southwest Valley Constructors won a $175.4 million firm-fixed-price award out of 5 bids solicited from the U.S. Army on February 28, 2020. The design-build contract covers the construction of border infrastructure in Rio Grande Valley Sector 07. Approximately 34 counties in Texas fall under the Rio Grande Valley Sector, which stretches across 277 river miles and 316 coastal miles along the Gulf of Mexico.

The completion date is October 4, 2021, and the work will take place in Rio Grande City, Texas.

The completion date is September 7, 2021, and the work will take place in Lukeville, Arizona.

Southwest Valley Constructors received a $24.6 million modification contract from the U.S. Army on July 22, 2020. The contractor will be conducting a three-phase power distribution, illumination, closed-circuit television cameras, a linear ground detection system, and shelters for the Barrier Wall Project, spanning about 31.65 miles.

The work occurred in Lukeville, Arizona, and concluded around September 2021.

Where is Southwest Valley Constructors headquarters?

Kiewit Infrastructure West owns and operates Southwest Valley Constructors as an affiliate. The engineering and construction firm Kiewit is among the largest and most reputable in the Americas.