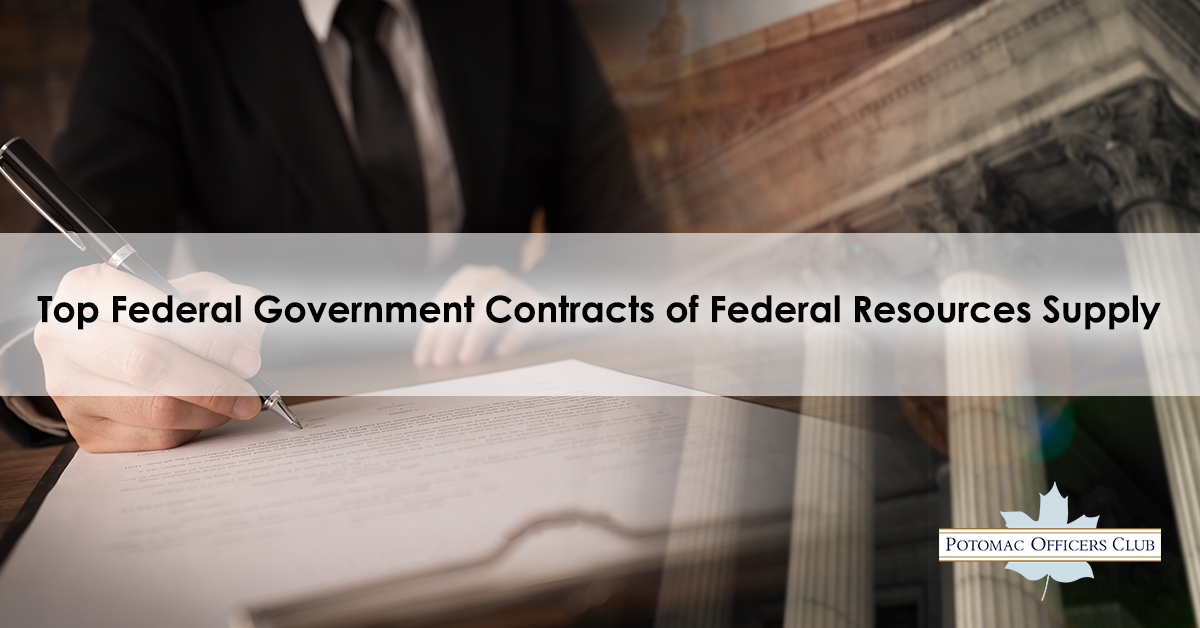 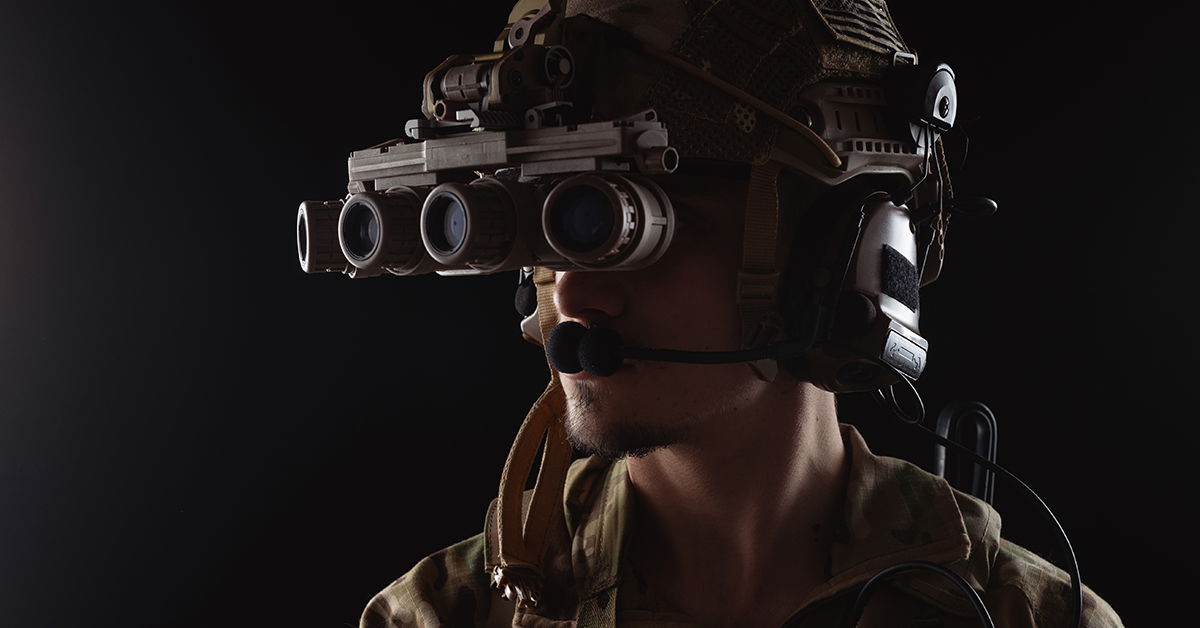 The contracts detail a two-year base period with four two-year options. Locations of the project commenced in Virginia, Maryland, Massachusetts, and Illinois, with an ordering end date of January 4, 2023. The appropriation type came from the defense working capital funds of fiscal 2021-2023. 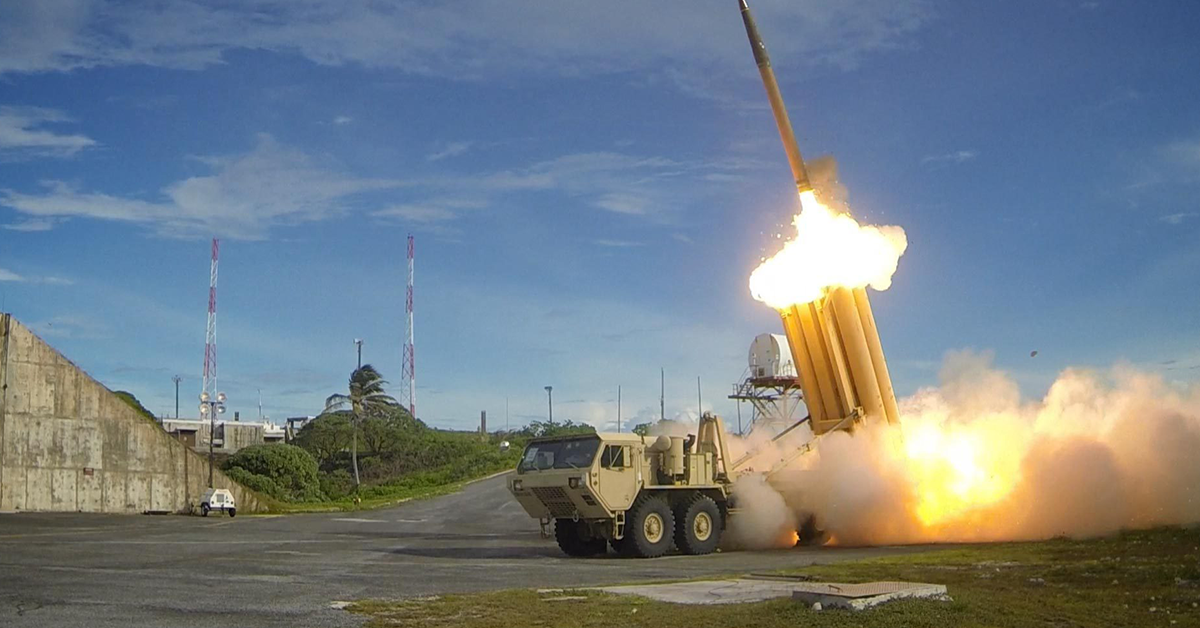 Federal Resources was one of 171 companies to share an $8.28 billion multiple-award contract for the Joint Enterprise Research, Development, Acquisition, Production, and Procurement (JE-RDAP). The work scope included research and development of chemical, biological, radiological, nuclear, and high-yield explosives (CBRNE) systems.

Contracts are selected among 178 bidders. Work location and funding vary per order. The U.S. Army Contracting Command in Natick, Massachusetts, serves as the contracting activity for the award, with an expected completion date of October 3, 2027.

3. DLA Signed a Deal to Provide Special Operations Equipment for The U.S. Military 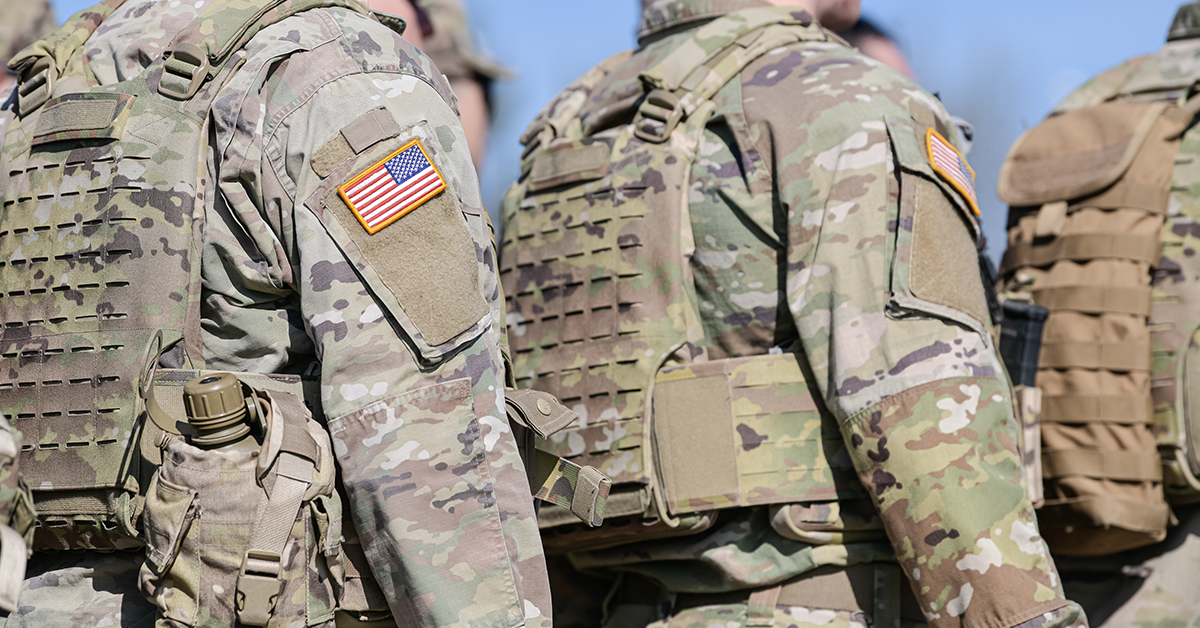 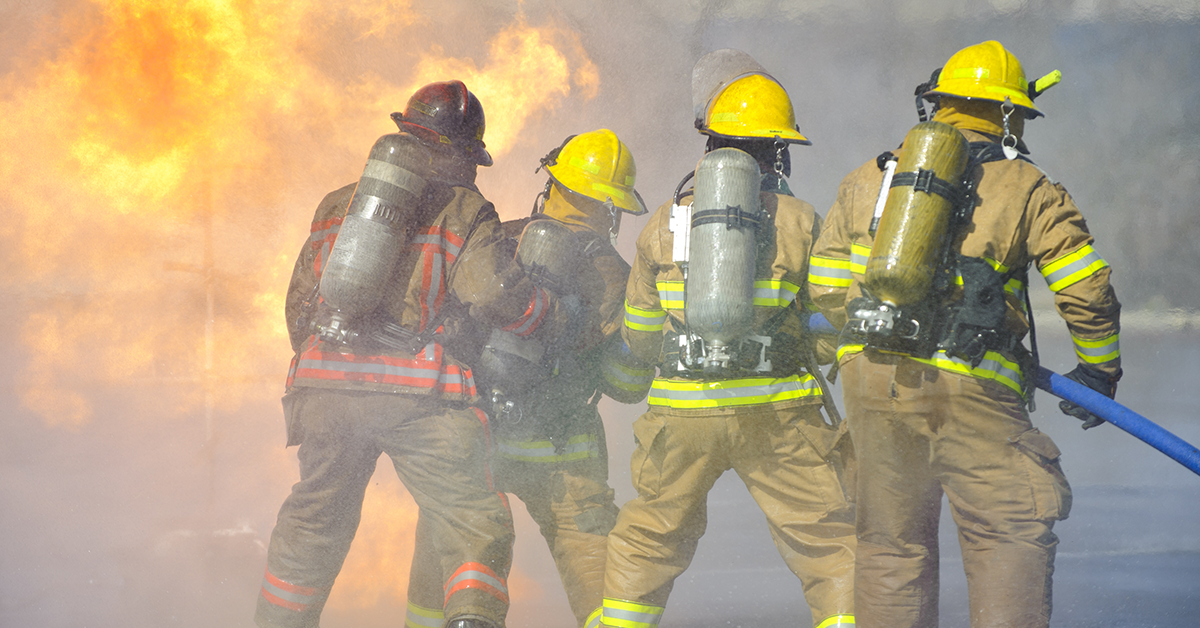 The Defense Logistics Agency Troop Support in Philadelphia, Pennsylvania selected the awardee among 13 offers. The project commenced in California, Illinois, Maryland, Massachusetts, North Carolina, and Washington with a target completion date of March 20, 2024. 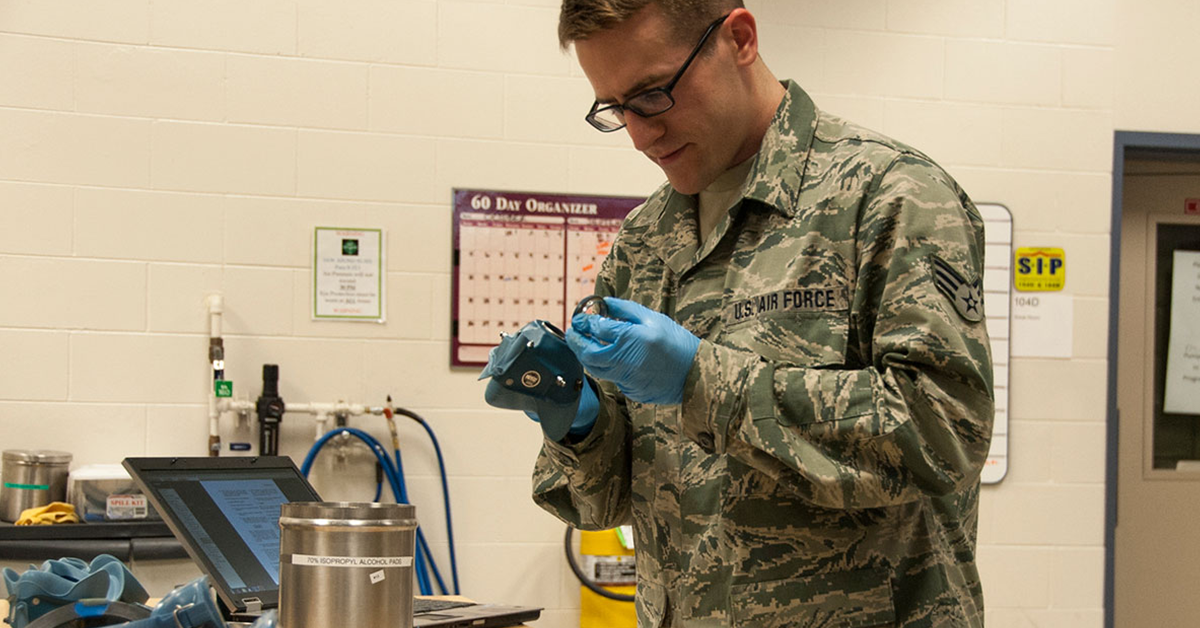 After a competitive acquisition competed against 11 other offers, the Federal Government received the award worth $11,000 from the procurement funds of the 2018 fiscal year. Project works are expected for completion by August 8, 2029, with locations to depend on contractors. 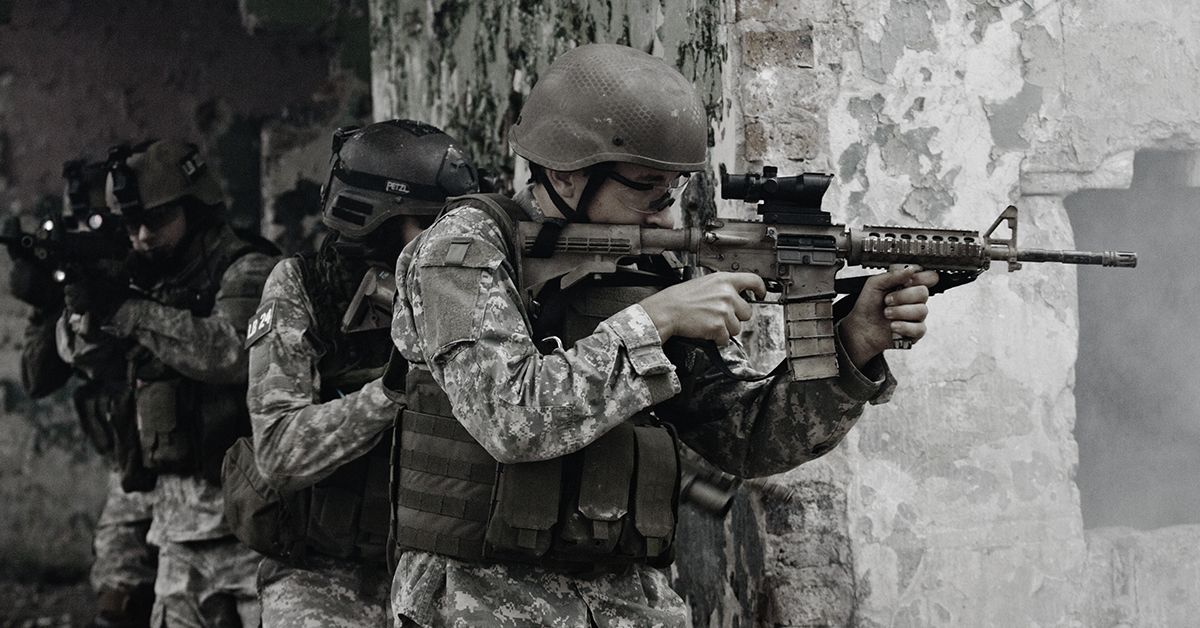 Federal Resources was one of the five contractors awarded the $950 million worth of contract to provide 3,500 Air Force Special Warfare operators with equipment, training, and product support. The award also included support for authorized users of Special Warfare mission requirements. The contract had a 10-year period, with an estimated completion date of June 2030.

The contracts were selected among 17 offers using competitive acquisition. Procurement funds of $2,000 from fiscal 2019 were obligated on the initial order against each contract. The project commenced in different locations across the U.S. The Air Force Life Cycle Management Center was the project’s contracting activity. 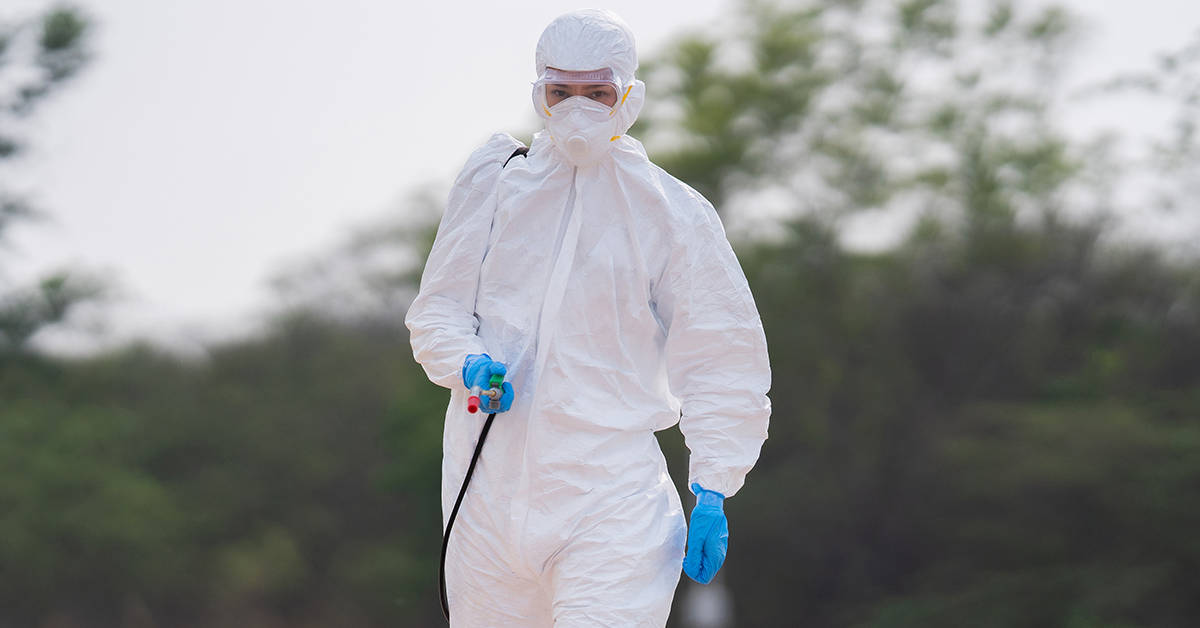 The Department of Defense, in cooperation with the Federal Emergency Management Agency and Centers for Medicare & Medicaid Services, finalized a deal with the Federal Resources Supply Company to provide personal protective equipment kits to over 15,000 nursing homes.

The contract is part of the DoD’s approach to addressing COVID-19, providing $2.3 billion of life-saving medical services, supplies, and equipment to the service members of the federal government. 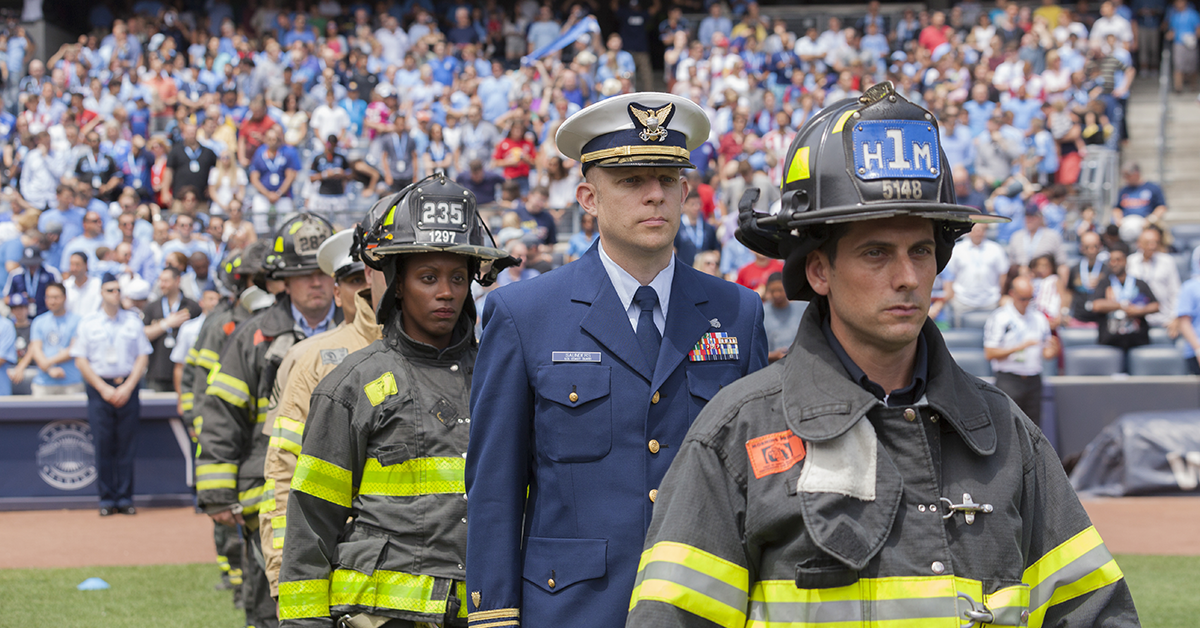 The bridge contracts that ran over the course of 243 days concluded last July 30, 2018. Works for the projects commenced in California, Illinois, Maryland, Virginia, and Washington.

What is Federal Resources? 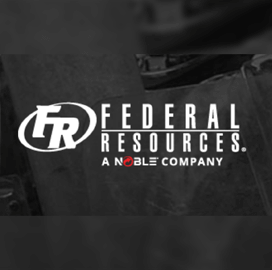 Federal Resources is the leading provider of service contracts and warfare solutions to first responders and other military professionals of mission-critical operations. It has manufactured and delivered high-quality military products and top-notch services since its humble beginnings in 1986.

Serving as the Chief Executive Officer of Federal Resources since 2018 is Alton L. Gwaltney, III. The corporate headquarters of the company is located in Maryland, United States.

Is Federal Resources a contractor for the federal government?

Federal Resources has been involved in federal contracting with the U.S. government and other customers worldwide. It offers a range of solutions, including contracts and procurement, equipment, integrated solutions, technical services and asset management, and expert training.

Providing expertise across all fields, Federal Resources works with premier vendors to support military and defense operations in and out of the United States. Some vendors it partners with include Airbus, Honeywell, Motorola, Meridian, Airboss Defense Group, and more.

Where to find federal government websites

To determine the authenticity and legitimacy of websites listing federal contracts, gov websites use ‘https’ in the domain URL, with ‘s’ meaning secured. Websites ending in gov means they are managed and updated by the government. Note that some government websites may contain sensitive information which may not be publicly available. 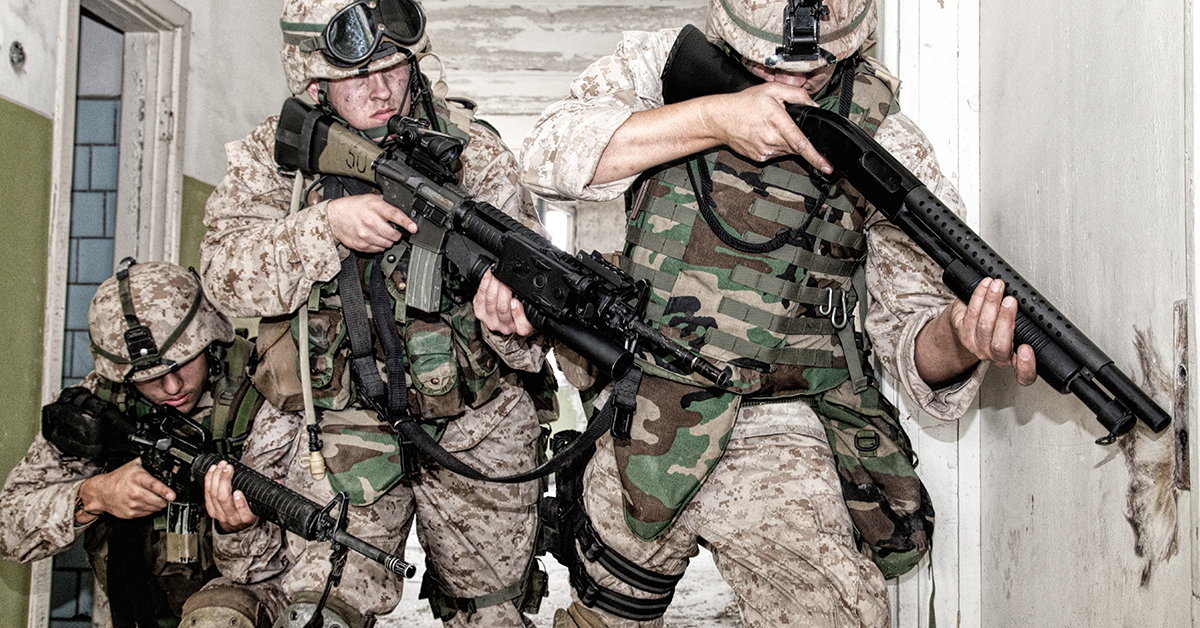 The federal government contracts handed to Federal Resources have helped the U.S. government in the first-response fields and warfighters. The company has partnered with the biggest and most trusted vendors to provide top-notch solutions and equipment.