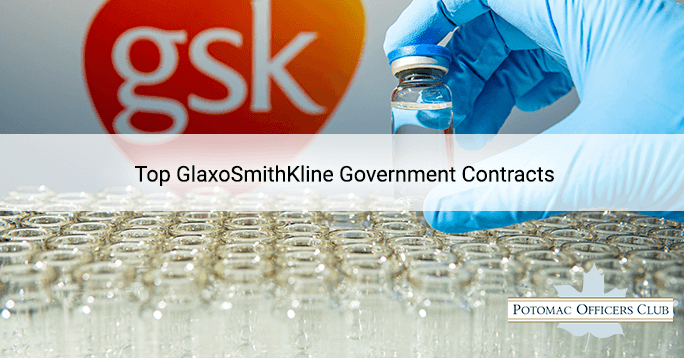 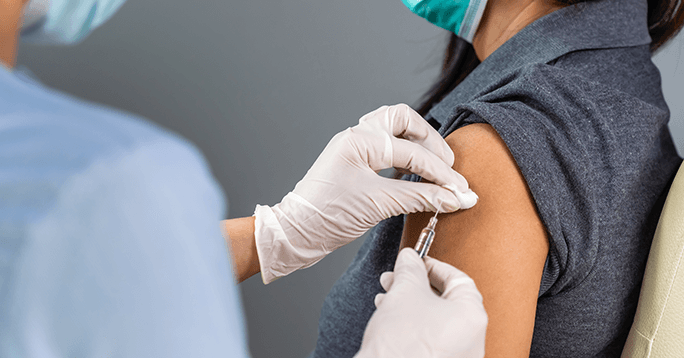 Image by BaLL LunLa from Shutterstock.com

GlaxoSmithKline and Seqirus Inc. received a one-year contract from the Defense Logistics Agency to supply an injectable influenza vaccine, which will be used by the Army, Air Force, Navy, Marine Corps, and Coast Guard. GSK received $33.8 million, while Seqirus Inc. received $8.6 million, all coming from the defense working capital funds from 2022 to 2023 These vaccines are requested to be delivered no later than February 2023.

GSK and Sequirus Inc. have been on joint venture contracts to facilitate the injectable influenza vaccine. Here are some of them: 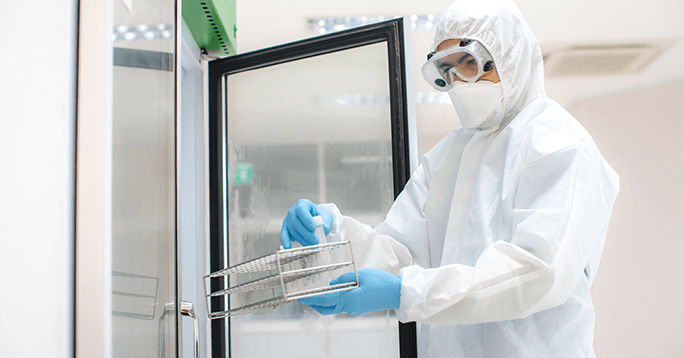 The performances will take place in Pennsylvania, New Jersey, North Carolina, and Germany and will be over on June 22, 2018. 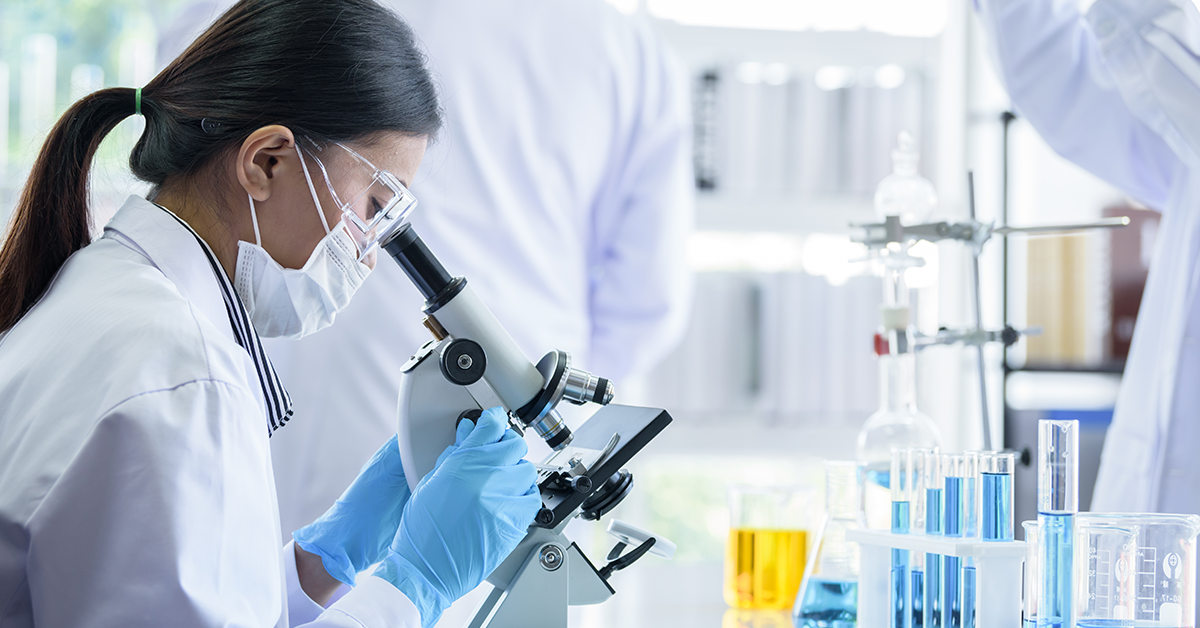 Photo by Joeahead from Shutterstock.com

GSK got the contract from a competitive acquisition. It has a one-year base period, and work operations concluded before June 2017. 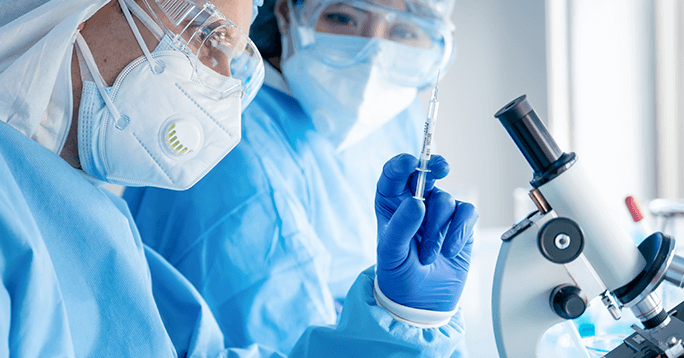 The U.S. Army granted GlaxoSmithKline a $945 million deal to purchase an extra 340,048 doses of the therapeutic drug Sotrovimab. The contract has the option to buy an additional 715,680 quantities by June 30, 2022. The work will take place in Durham, North Carolina, until September 30, 2022.

5. GSK to Provide Influenza Vaccine and Prefilled Syringes for the Military Use 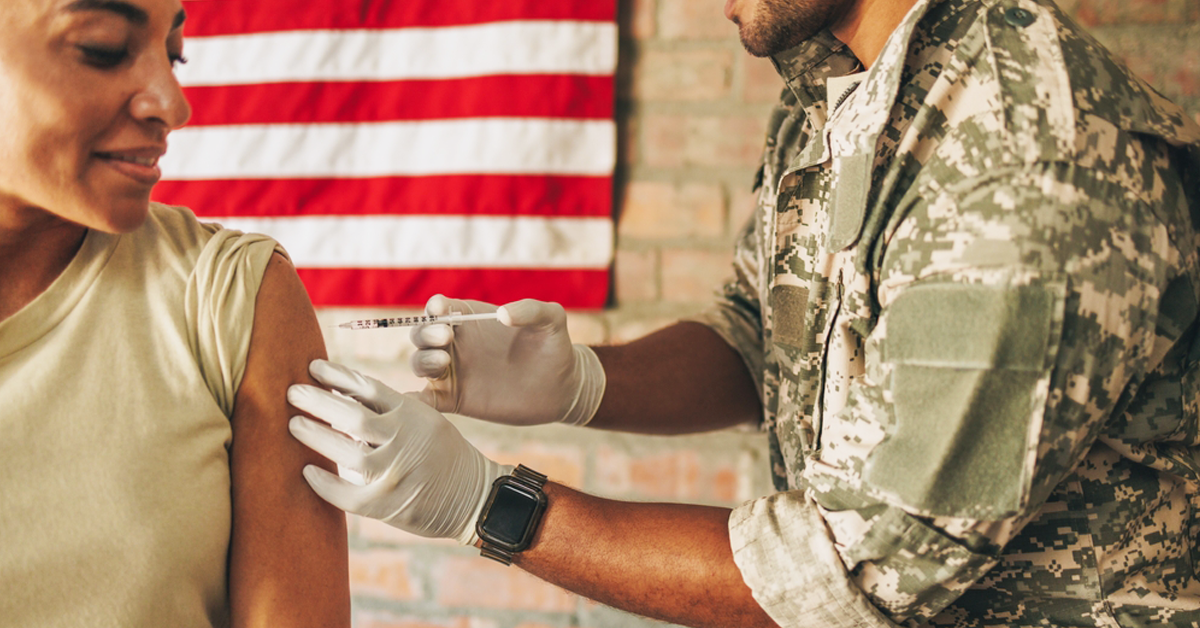 Image by Jacob Lund from Shutterstock.com

This agreement has a fixed term of one year and no further optional years. The project commenced in North Carolina and concluded in June 2016. 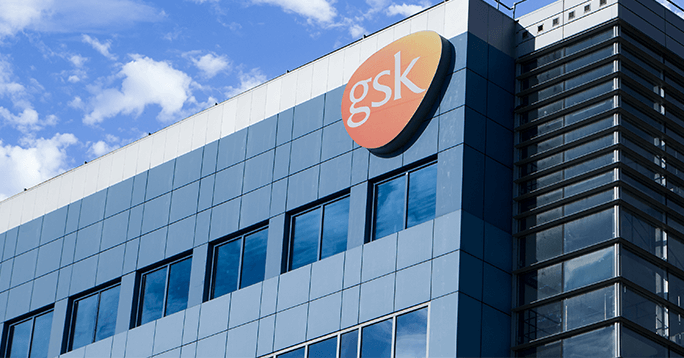 Image by MAXSHOT.PL from Shutterstock

What is GlaxoSmithKline known for?

GSK is well-known for its successful pharmaceuticals, widely-used prescription treatments, and vaccines. The company’s catalog of products ranges from treatments for asthma, lupus, HIV/AIDs, and harmful diseases.

What products does GlaxoSmithKline make?

GlaxoSmithKline plc is a successful firm in the global pharmaceutical and health insurance markets. Here are the three primary products that the company provides.

In August 2019, GlaxoSmithKline combined its brand portfolio with Pfizer creating the world’s largest over-the-counter healthcare company. Following the terms of the deal, GSK will retain 68% of the joint venture, and Pfizer will own the remaining 32%. Together, the two firms will manage the United States and China, the largest OTC markets worldwide.

Where is GlaxoSmithKline’s headquarters?

Throughout its history, GlaxoSmithKline PLC has been led by dedicated executives and leaders who have made the company a global giant in the pharmaceutical and biotechnology sectors. GlaxoSmithKline’s R&D department is dedicated to developing cutting-edge immunology, genetics, and technology products to better human health.