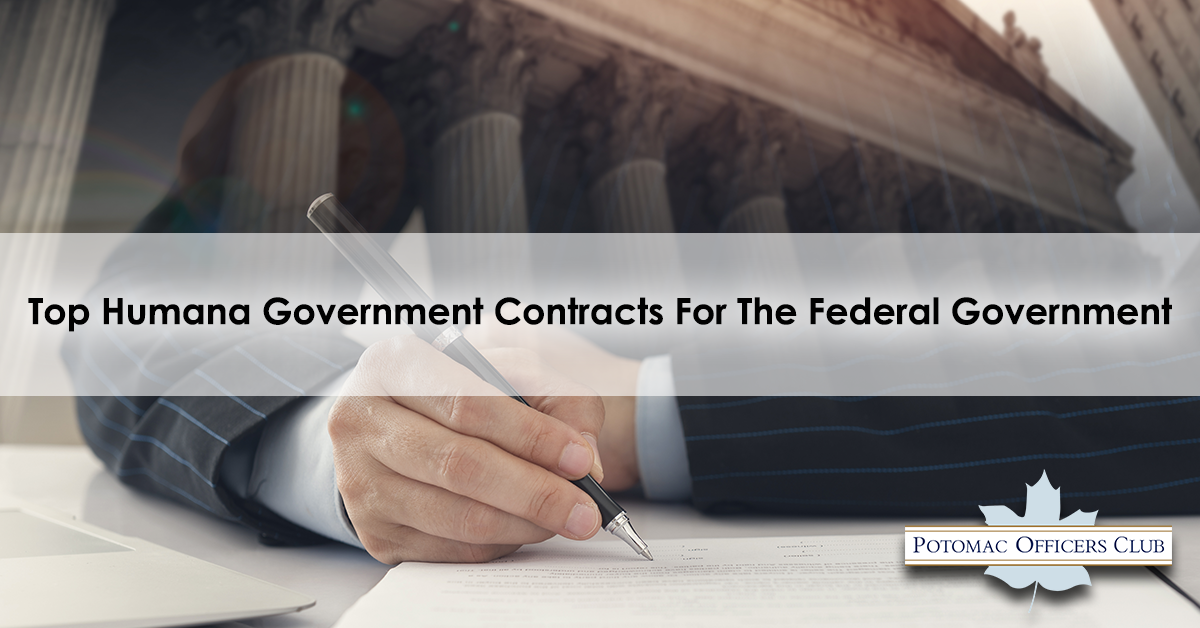 Humana Inc. is a health insurance company, dedicated to improving health outcomes through equitable access to high-quality tools and support. The company provides a range of healthcare services such as Medicare coverage for senior citizens, Medicare insurance, benefits & services, and prescription drugs. Here are the top Humana government contracts for the federal government.

1. DoD Awarded for the South Region TRICARE and Delivery of Healthcare Services 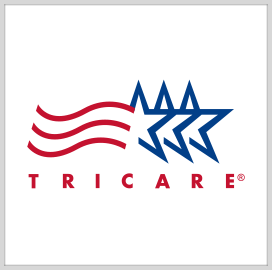 Humana Military Healthcare Services, a wholly owned subsidiary of Humana Inc., was awarded the contract for the oversight, implementation, and evaluation of the TRICARE South Region. The contract supported the Department of Defense’s (DoD) healthcare service delivery systems to over three million active duty and retired service members. The award had a duration of five one-year option periods. 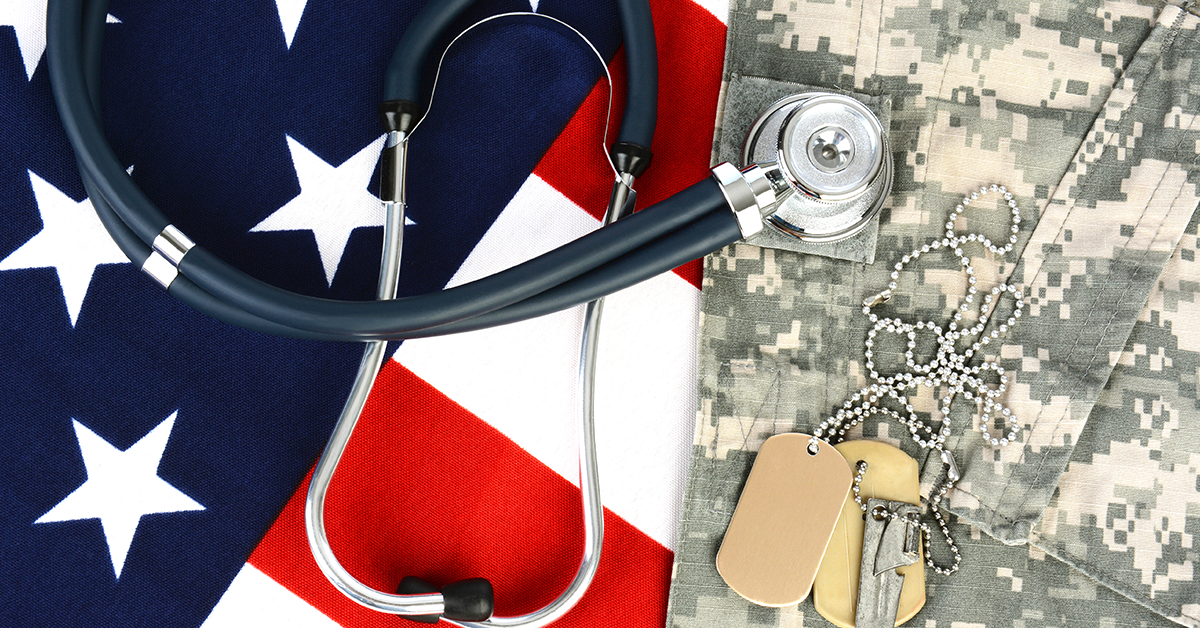 Humana Government Business’ contract for TRICARE South Region was extended for another year until March 31, 2018. The award has an estimated value of $3.8 billion for the healthcare delivery of managed care support and performance of health benefits management functions for approximately 3 million eligible beneficiaries of the said region.

The Defense Health Agency extended the contract because of the company’s unique qualifications in healthcare services. The award was one of the last awards for the TRICARE South Region before the agency transitioned into the next-generation managed care contract TRICARE East Region or T-2017. 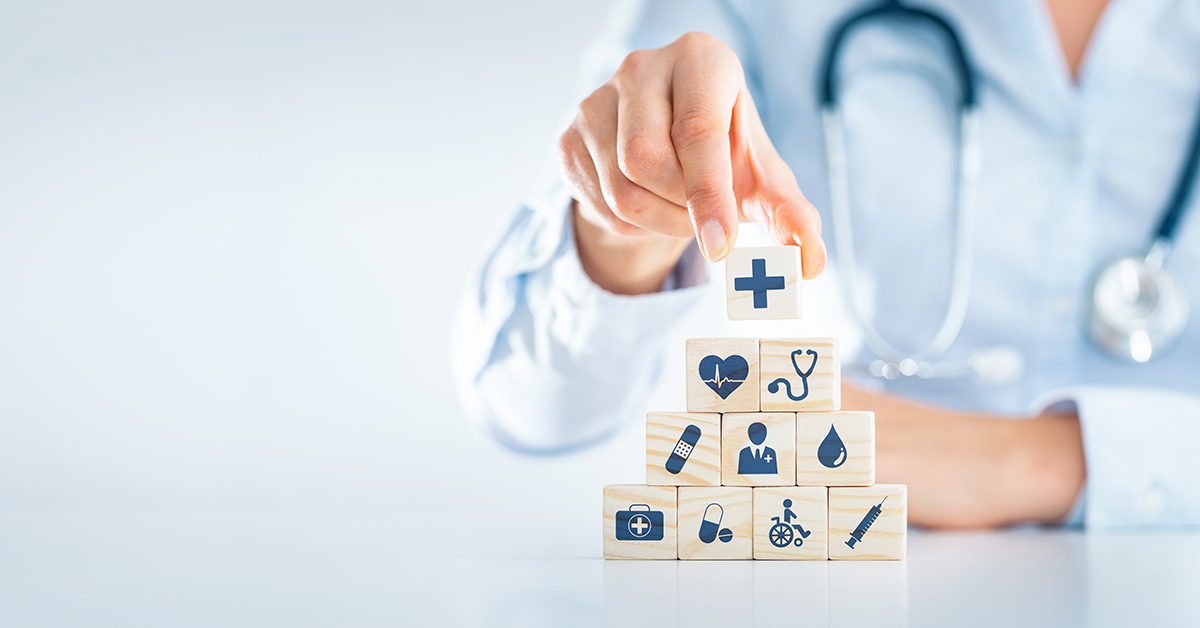 Humana Government Business secured the managed care support (MCS) to provide the Department of Defense TRICARE program in the East Region. The company assisted in the operations of the integrated healthcare delivery system of the Military Health System by combining resources and a direct medical care system. The contract award had a base period of nine months for transition-in and option periods of five years.

DoD’s TRICARE East Region provided health, medical, and administrative support services to eligible program beneficiaries. The instant contract award, worth $67.43 million, has a potential value of $40.52 billion if all options are exercised. The Defense Health Agency in Aurora, Colorado, was the contracting activity for the award. 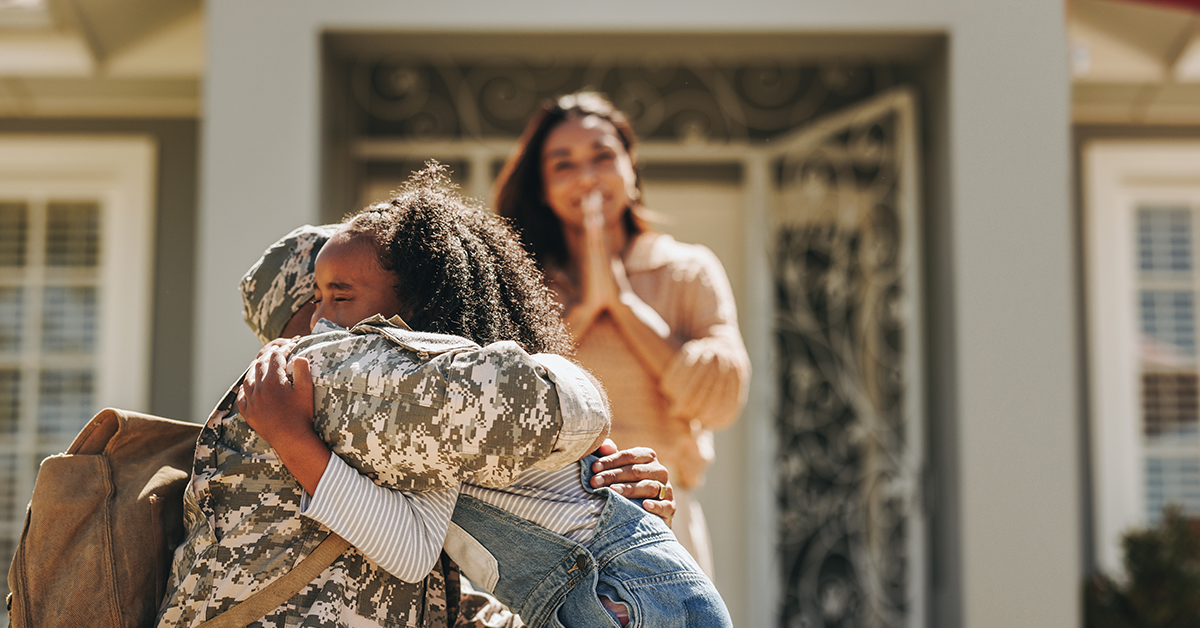 The Defense Health Agency modified the previously awarded contract of Humana Government Business for managed care support of TRICARE East Region. The scope of work included changing the Military Health System as required by the National Defense Authorization Act of 2017. It replaced the TRICARE Extra and TRICARE Standard health programs with TRICARE Select.

Work commenced across 30 states in the Eastern U.S., with a period performance end date of December 31, 2022. Funding came from the operations and maintenance funds from fiscal 2018-2021, obligated at the time of the award. 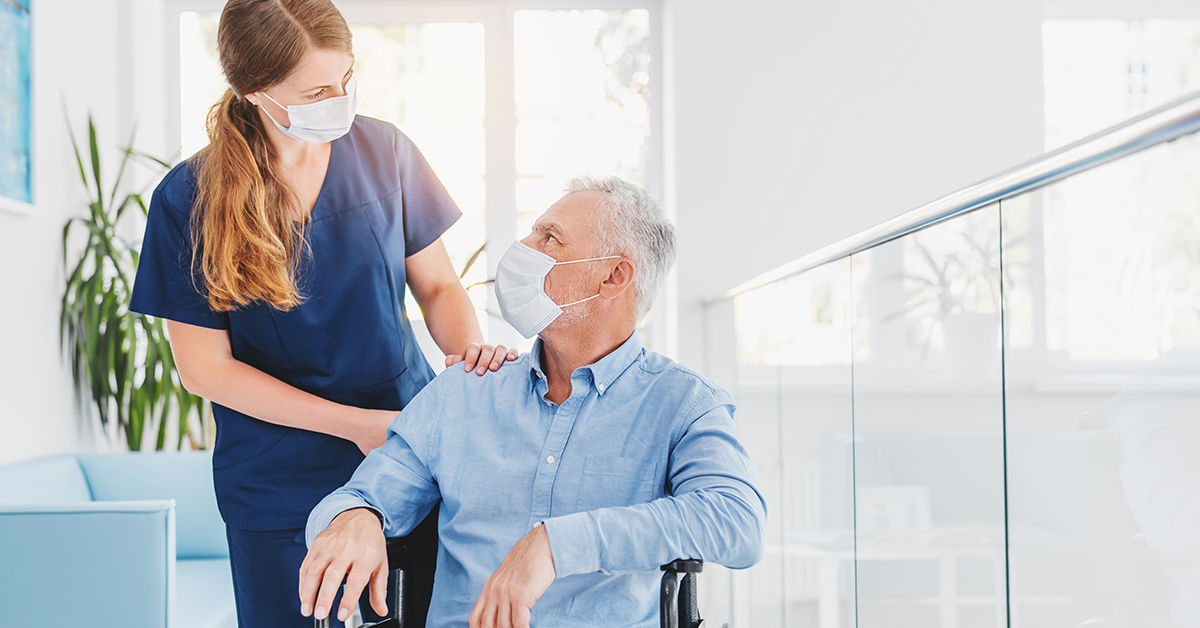 The contract had a base period of three months and three one-year option periods. Project ARCH was available in four of the five Veterans Integrated Services Networks (VISN) of the Department of Veterans Affairs:

6. OHCA Finalized a Contract to Serve Medicaid Beneficiaries in Oklahoma 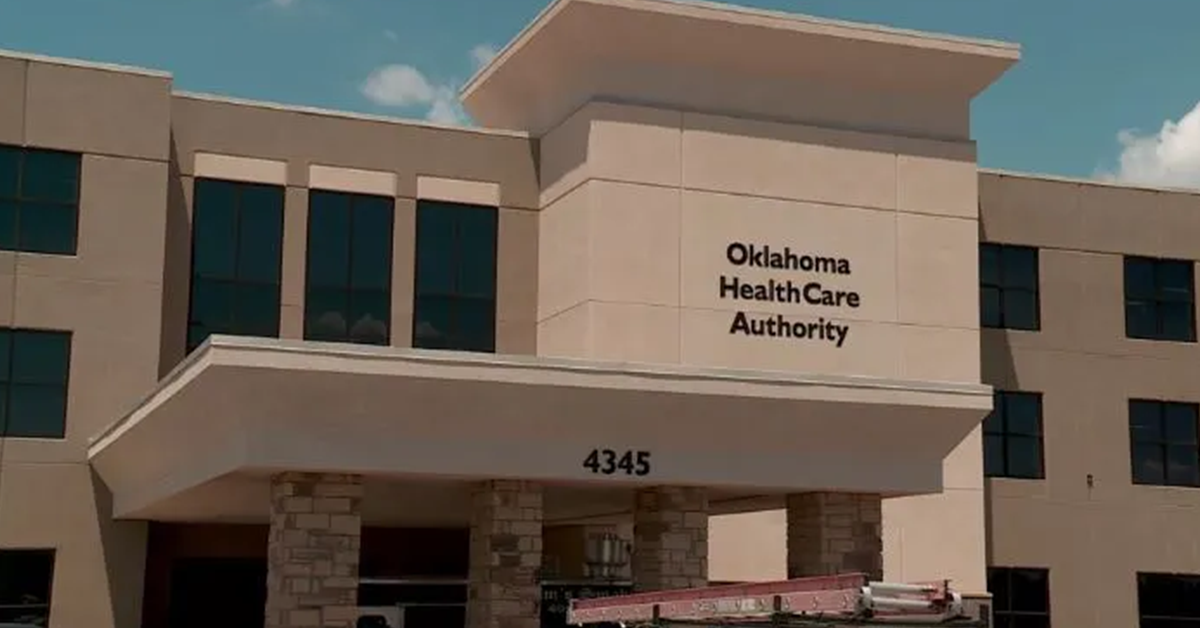 Humana Healthy Horizons was one of the four contractors to deliver a range of managed healthcare coverage to Medicaid beneficiaries in Oklahoma. The program, called SoonerSelect, improved the health and well-being outcomes of Oklahomans through Temporary Assistance for Needy Families, the Children’s Health Insurance Program, and Medicaid Expansion populations.

Oklahoma Health Care Authority awarded a one-year base period and five one-year option periods. The contracts were one of the largest primary care and preventative services procurements in the state’s history, joining 40 other states to assist managed care organizations in delivering their Medicaid benefits. 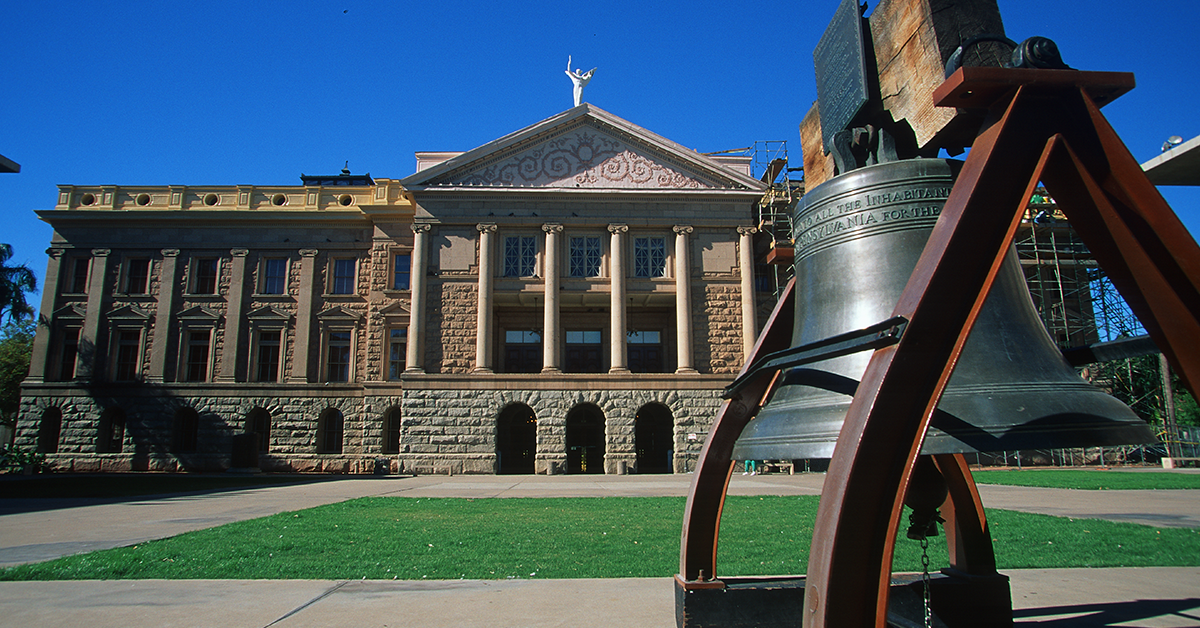 What is Humana Inc.?

Humana Inc. is a health insurance company based in Louisville, Kentucky. Founded in 1961, the company started as a nursing home operator, which transitioned into hospital management and ownership, and finally entered the health insurance industry in the 1980s. In 2013, the company was named the third-largest insurance provider in the United States.

Bruce D. Broussard serves as Humana’s President and Chief Executive Officer. The company operates in 22 cities across the United States, including Cincinnati, Chicago, and Green Bay. As of 2021, Humana’s annual revenue is at $83.06 billion. It ranked 40th place in the Fortune 500 list of companies of 2022.

What are the products of Humana Inc.?

Humana Inc: “Bringing The Human Side of Healthcare” 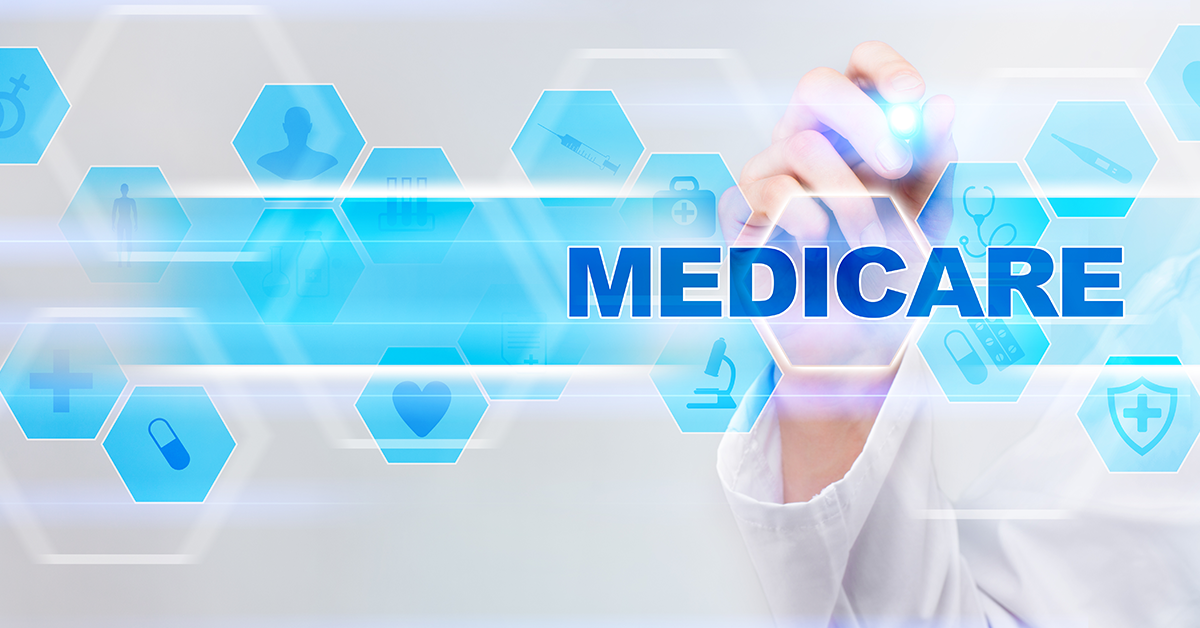 Humana government contracts have been helping the federal government bring the human side of healthcare. Throughout the years, the company has made health insurance plans more accessible to everyone, improving their health outcomes and well-being.