How much does the government spend on technology?

United States federal government budget has set out nearly 58.44 million dollars for information technology in civilian federal agencies in 2022. The budget statistics for 2022 exclude the portion of the budget assigned to the Department of Defense and other secret IT spending.

Cyber security spending is one of the most critical aspects of the US federal government’s IT budget. In 2021, more than 18.78 billion dollars will be spent on cyber security. Given the sensitive nature of their job, the Departments of Defense and Homeland Security have the highest cyber security budgets of all departments.

What does the government spend tax money on?

In 2022, the government plans to spend $6.011 trillion. More than 65 percent goes to government-run programs like Social Security, Medicare, and Medicaid.

Most everything of the government spending is paid through discretionary spending. For the fiscal year 2022, it is expected to be $1.688 trillion. The United States Congress appropriates this amount yearly, starting with the President’s funding.

Mandatory spending is estimated to reach $4.018 trillion in 2022. This funding includes entitlement programs such as Medicare, Social Security, and unemployment compensation. It may also include welfare programs like Medicaid.

Social security is the enormous spending, budgeted at $1.196 trillion, followed by Medicare with 766 billion dollars and Medicaid at 571 billion dollars.

Medicare is already underfunded since the program’s taxes do not cover its benefits. A chunk of it will have to be paid by Congress through tax monies. Medicaid is entirely supported by the general fund, sometimes known as “America’s Checkbook,” which is used to fund the day-to-day and long-term operations of the federal government.

In the fiscal year 2022, discretionary funding is 1.688 trillion dollars. Most of it goes to military spending, the Department of Veterans Affairs (VA), Homeland Security, and other defense-related departments.

The most significant expense base budget for the Department of Defense peaked at $715 billion. Meanwhile, when funding for all military costs is combined, it equals $943.9 billion. The rest of the discretionary budget must then pay for all other domestic programs. These programs are Education, Housing and Urban Development, and Health and Human Services.

The Overseas Contingency Operations (OCO) funds historically paid for continuing military actions or wars. As for 2022, the OCO funds will not be getting any fund allocations as the service budget can cover all its operations.

What forms the largest segment of IT spending?

In 2021, government IT spending rose to 4.24 trillion dollars, which is expected to blow up by approximately 5.1 percent, amounting to around 4.45 trillion dollars in the fiscal year 2022.

IT services and communication services take the largest share of government IT spending.

Federal government IT spending and communication services have the most extensive investments, including a large collection of different services and products or tools that remain part of the foundation of other business functions for many federal government agencies.

In general, federal spending data for the IT industry is expected to grow, especially now that the world is accelerating into a digital lifestyle. Digital transformation encompasses the full use of artificial intelligence, moving data to the cloud, and conducting automation processes. These things and processes are powered by strategic spending on deploying different information technologies.

The General Services Administration has verified that the Polaris Contract Vehicle will begin rolling soon this year, following a delay in its initial solicitations in February.

Leidos was awarded the $11.5 billion DES Contract by one of the federal government agencies called Defense Information Systems Agency (DISA). This four-year base contract aims to bring DISA’s non-warfighting capabilities, popularly known as the “Fourth Estate,” under one roof. Leidos will deliver mission services to improve user experience, network security, and resilience.

In 2021, the Department of Defense had severe problems with the Joint Enterprise Defense Infrastructure (JEDI) contract. The Joint Warfighting Cloud Capability (JWCC) Program is a new path for the Pentagon’s military’s digital modernization initiatives this year.

The JWCC will mobilize many hyper-scale cloud service providers rather than depending on a single cloud provider, which was judged unsuitable for the nature of the contract. The Department of Defense’s Chief Information Officer and Acting Chief Digital and Artificial Intelligence Officer, John Sherman, stated that government contracts would be awarded in December.

The Pentagon’s urgent demand for cloud services spanning all three security levels will be met by the five-year, multi-vendor government IT deals. In addition, the Joint All Domain Command and Control (JADC2) warfighting concept and the Artificial Intelligence and Data Acceleration Initiative will be supported through the JWCC program (ADA). 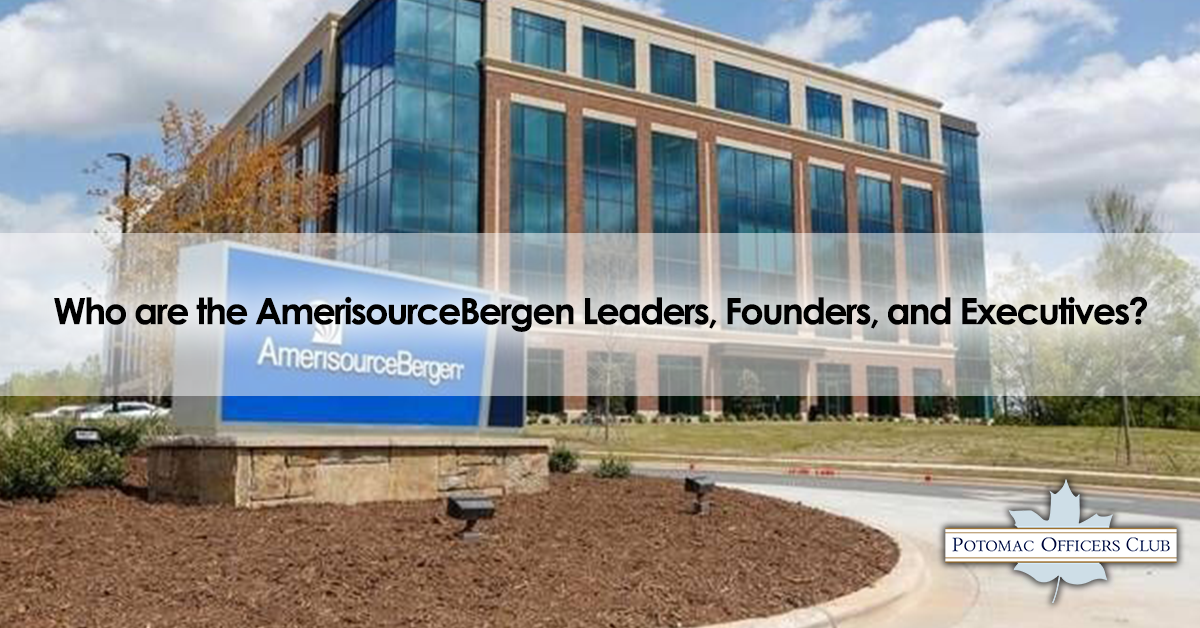 Who are the AmerisourceBergen Leaders, Founders, and Executives? 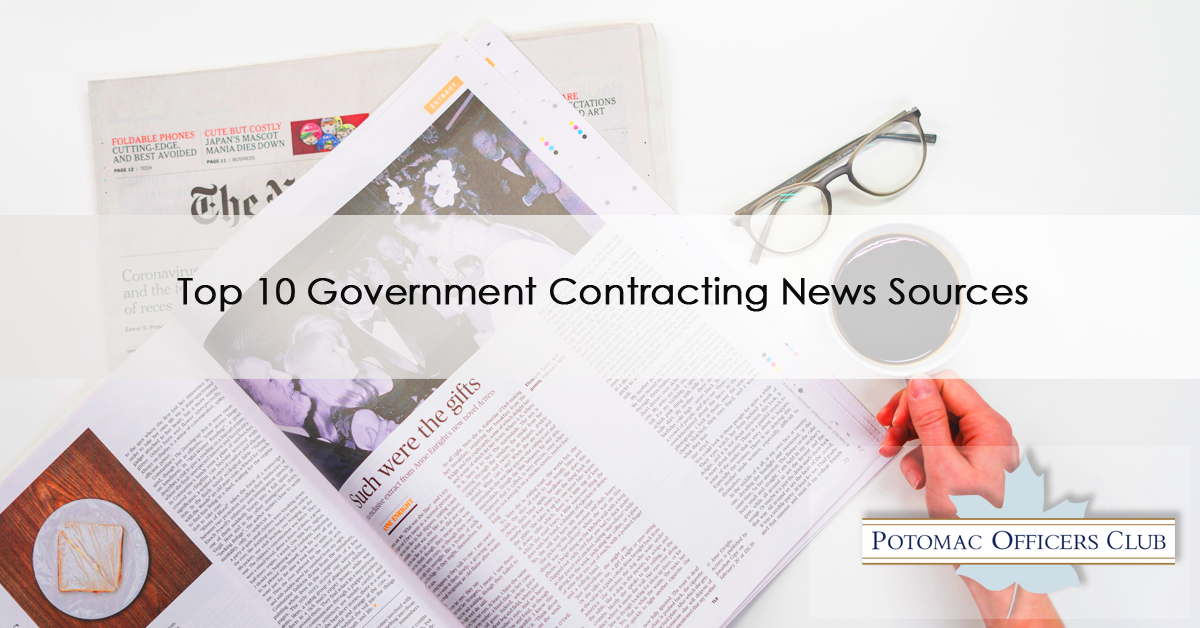 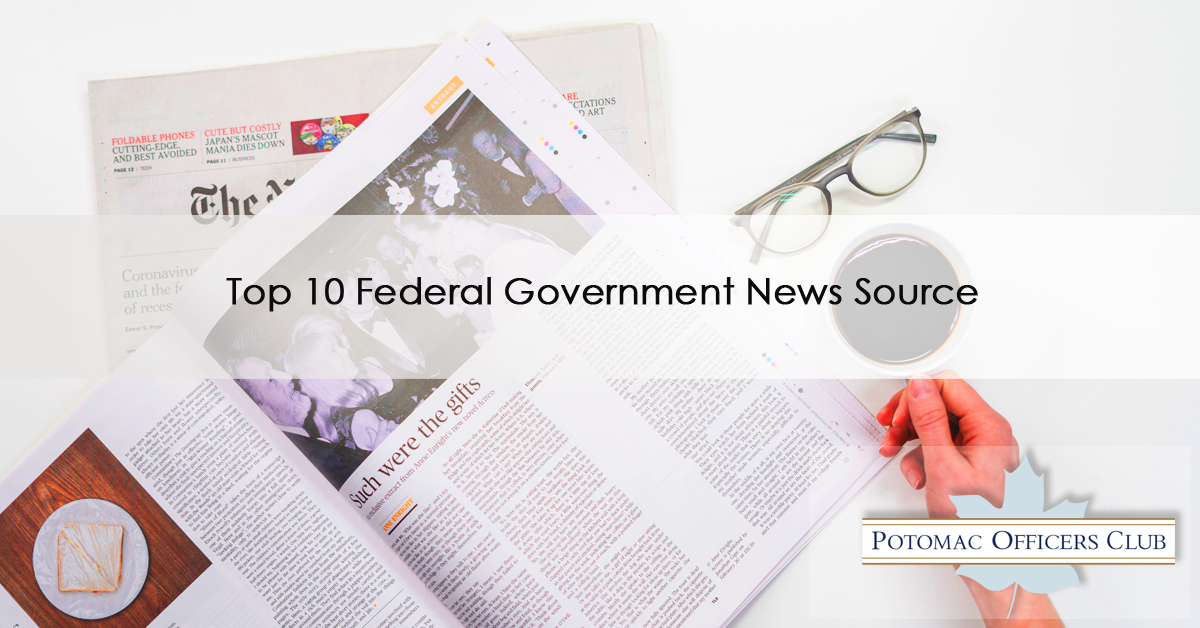