The Boeing Company is a world leader in the aerospace industry. As a reliable defense contractor and intelligence services provider, the government invests billions of dollars in depot-level aircraft maintenance, defense systems support, space systems support, and equipment management. Read on to learn some of Boeing’s most extensive government contracts.

The U.S. Department of Defense awarded Boeing a follow-on contract worth up to $23.8 billion in September 2021. The agreement will continue providing support services on a fleet of C-17 Globemaster III transport aircraft for the next ten years.

Under this contract, Boeing is responsible for providing engineering, field support, and material management services for a fleet of 275 aircraft. The company will also create a strategy to lower operational costs per flying hour. The deal’s first phase costs $3.5 billion and will cover the new agreement’s costs until September 2024.

In April 2019, Boeing received an indefinite-delivery/indefinite-quantity contract worth $14.3 billion for the B-1/B-52 weapons systems support. Under this ten-year contract, the company is contracted to provide engineering, modification, modernization, and testing services.

The B-1/B-52 Flexible Acquisition and Sustainment contract will also aim to improve the aircraft’s effectiveness. It includes its survivability, maintainability, lethality, and adaptability. Boeing engineers will help conduct the research and assessment at Tinker Air Force Base in Oklahoma City.

The U.S. Air Force has given Boeing a post-production contract worth $5.7 billion for KC-46 PC2 on the troubled K-46 Pegasus refueling tanker aircraft. This contract supports a wide range of post-production necessities.

The ten-year agreement will allow the Air Force to replace their Boeing KC-135 Stratotankers with the KC-46 fleet. All the work and operations for this contract will be in Seattle, Washington, until April 28, 2029.

Missile Defense Agency (MDA) awarded Boeing a five-year contract worth $5.02 billion for Ground-Based Midcourse Defense (GMD) system support. This agreement specifies that the system integration, test, and readiness or SITR contractor will be in charge of the engineering, integration, and testing of GMD Elements to ensure they meet all compliance requirements.

SITR will do regular maintenance, conduct fault checklists, and GMD Element health and availability analysis to ensure that all systems are running smoothly and reliably.

The agency will have to pay $4.5 million out of its funds for research, development, testing, and evaluation in FY 2022. Most of the work will operate in Huntsville, Alabama, until August 31, 2027.

For FY 2021, the company received the initial $147 million as aircraft procurement funds, and the remaining $2 billion will be given within this year. The completion date will be November 30, 2025, with all work in Seattle, Washington.

Bell-Boeing received a 4-year contract worth $1.64 billion to handle the repair and configuration management of the Marine’s 228 MV-22B, Navy’s CMV-22, and Air Force’s CV-22 Osprey aircraft. It is a joint venture between Boeing Company and Bell Helicopter that will operate until December 2026.

Up to 97% of the contract’s work occurred in Fort Worth, Texas, and the remaining 3% in Ridley Park, Pennsylvania. Both companies received an initial delivery order of $246.6 million and an additional $82.2 million for work through December 2022.

The contract will focus on capability-enabling propulsion systems for future air-dominance aircraft and digitally changing the industrial propulsion base.

Boeing will operate in its Aerospace headquarter in St. Louis, Missouri, until July 11, 2032.

Four KC-46A aircraft for Israel have been awarded to Boeing Co., Defense, Space & Security under an undisclosed contract with a maximum value of $927.49 million. This sole-source deal covers 100% of Israeli Foreign Military Sales and covers the following:

The completion date is December 31, 2026, and all operations will take place in Seattle, Washington.

Under this contract, Boeing will provide the following: 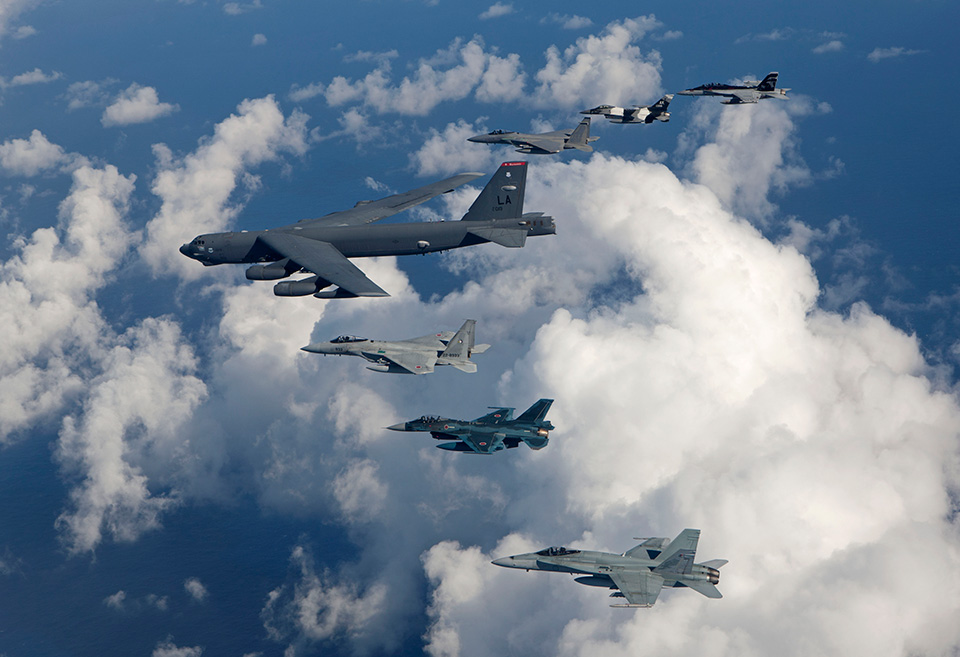 About The Boeing Company

Boeing is one of the world’s leading aerospace companies. The company is an expert in designing, building, and servicing aircraft serving customers from over 150 countries.

Boeing Company services and products include:

Be Mission-Ready With Boeing 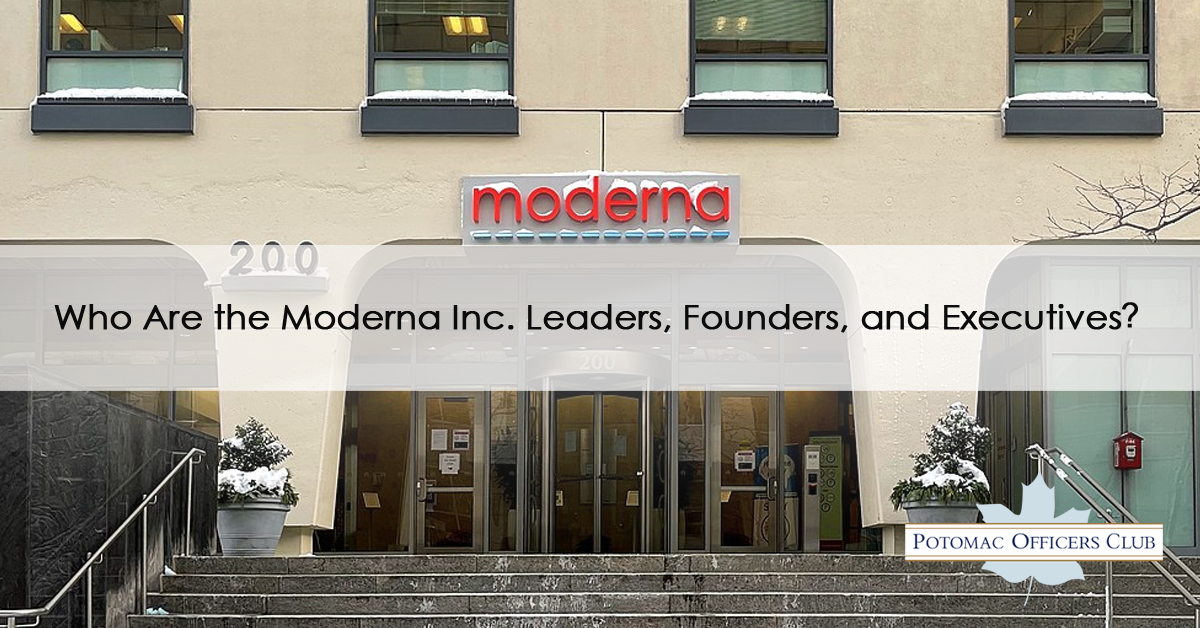