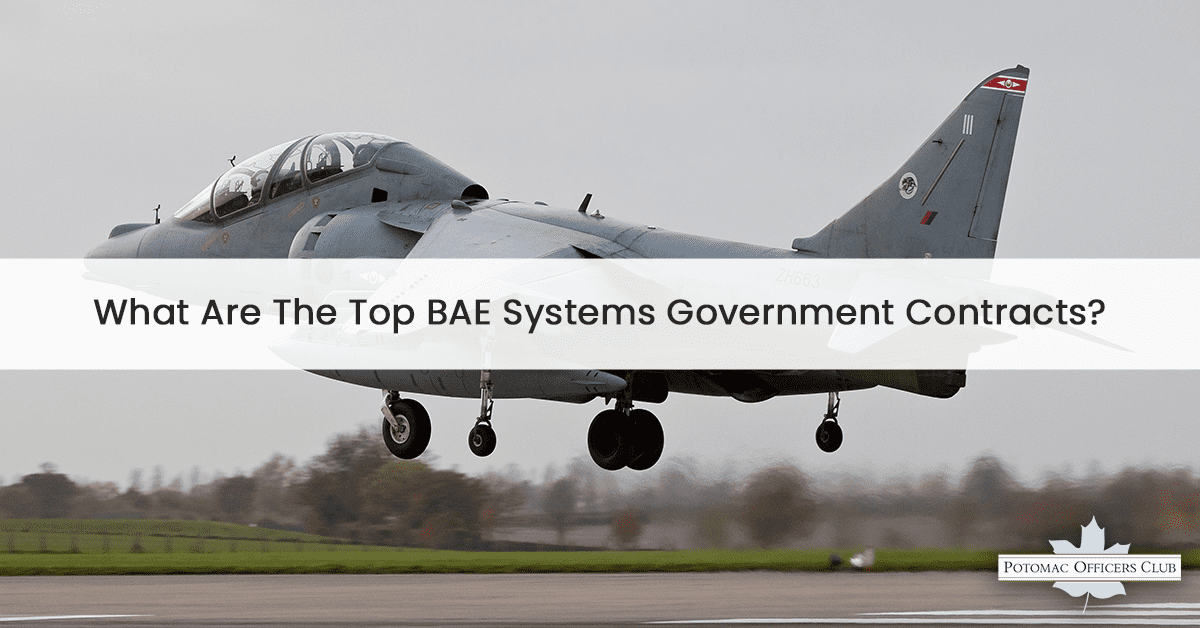 What Are The Top BAE Systems Government Contracts? 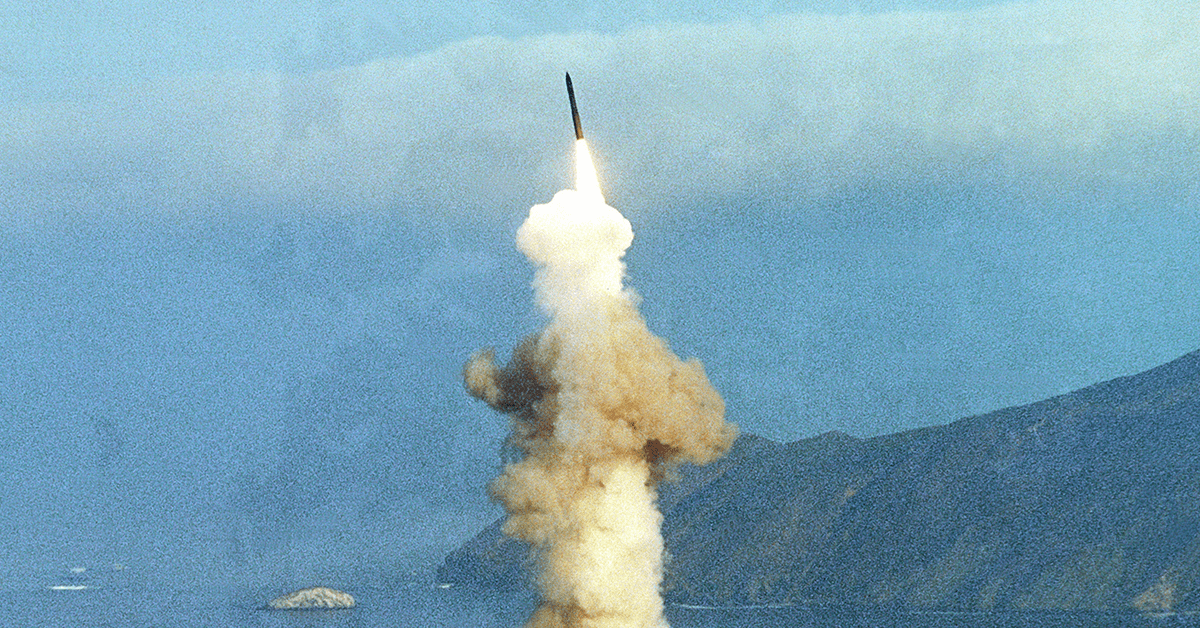 Under the contract, the company serves as the lead systems instigator and service provider for Intercontinental Ballistic Missile (ICBM) program. It offers development and analysis of systems engineering services to 450 Minuteman III missiles, next-generation ground-based strategic deterrent missiles, and any future ICBM equipment. 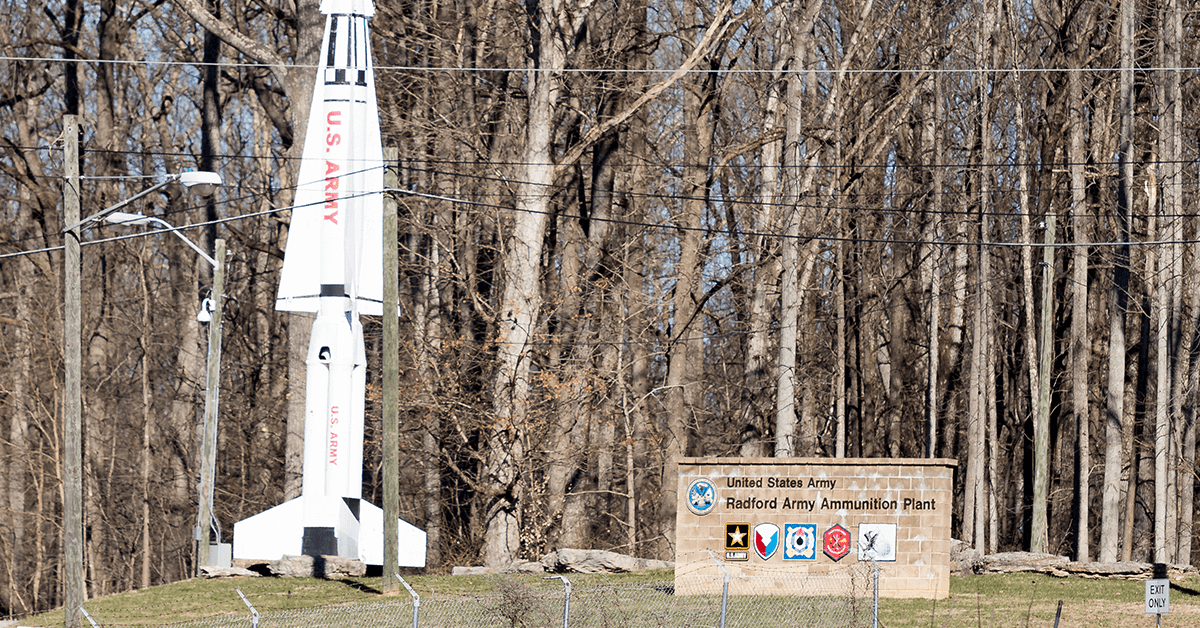 The Army Contracting Command awards BAE Systems to continue the Radford Army Ammunition Plant operations in Virginia. The facility ships the supplies of MK 90 propellant grains and manages the returns of empty grain cages. Work commences in Radford, Virginia, with an estimated completion on July 17, 2022.

The MK 90 propellant grains are propulsion components of the Hydra 70 family of rockets fired from the AH-64A Apache and AH-64D Apache Longbow helicopter warfighters. The U.S. military and several countries use MK 90’s range of components to support their overseas operations. 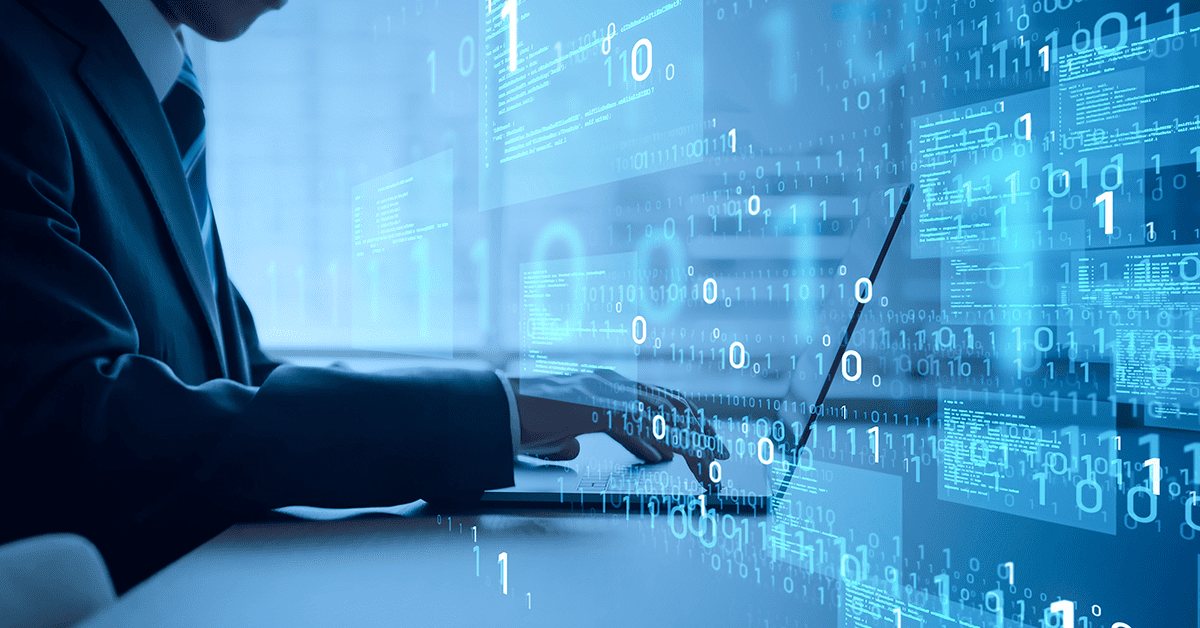 BAE Systems and Technology Solutions & Services secure a $698.97 billion contract to ensure operations, maintenance, and management of the Defense Supercomputing Resource Center. The project’s scope includes supporting the agency’s team of scientists, engineers, and other high-performance computer users. Performance location and funding vary per order, with an estimated completion date of June 15, 2027.

As the contracting activity, the U.S. Army Corps of Engineers requires the contractor to support the High-Performance Computing Modernization Program of the Department of Defense. The program provides the agency with supercomputing capabilities, computational science expertise, and high-speed network communications. 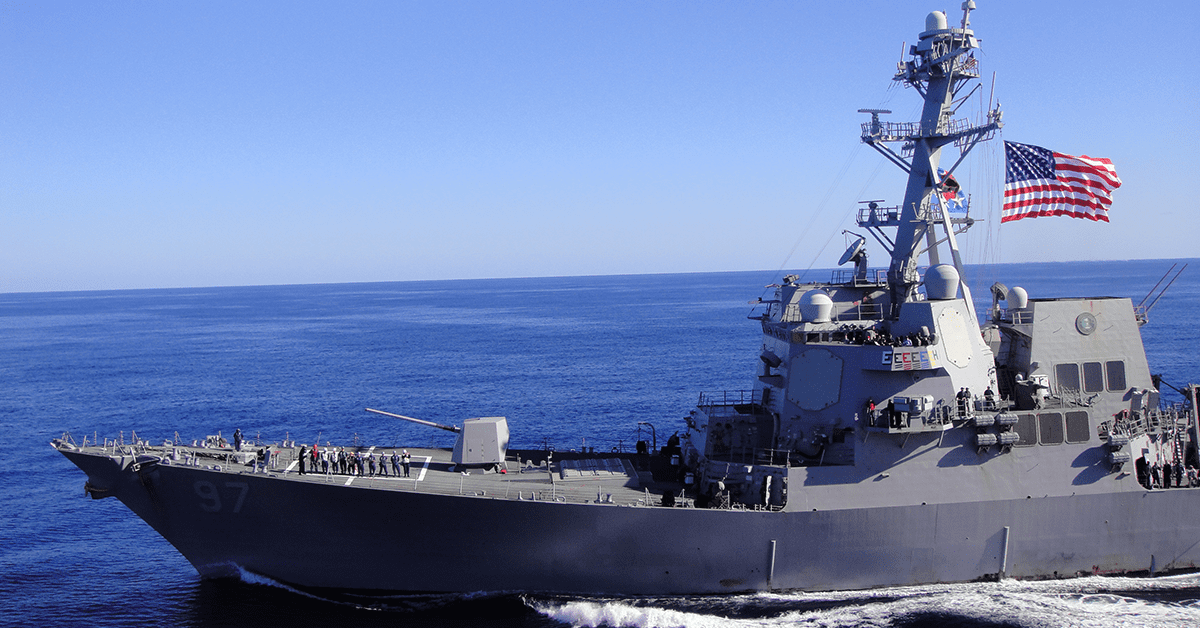 BAE Systems Norfolk Ship Repair is one of the six contractors to secure a $639.80 million contract for the repair, maintenance, and modernization of non-nuclear surface combatant-class ships (CG and DDG) visiting or homeported in Virginia. The Chief of Naval Operations heads the efforts for scheduled docking, non-docking, and maintenance of CG and DDG.

The contracts have a five-year estimated ordering period and are expected to end in January 2027. Delivery orders occur in Norfolk, Virginia, with initial funding of $60,000 from fiscal 2022 operation and maintenance funds from the Navy. The Naval Sea Systems Command serves as the contracting activity for the project.

5 . BAE Systems Awarded the Contract for the Modernization of Non-Nuclear Navy Amphibious-Class Ships 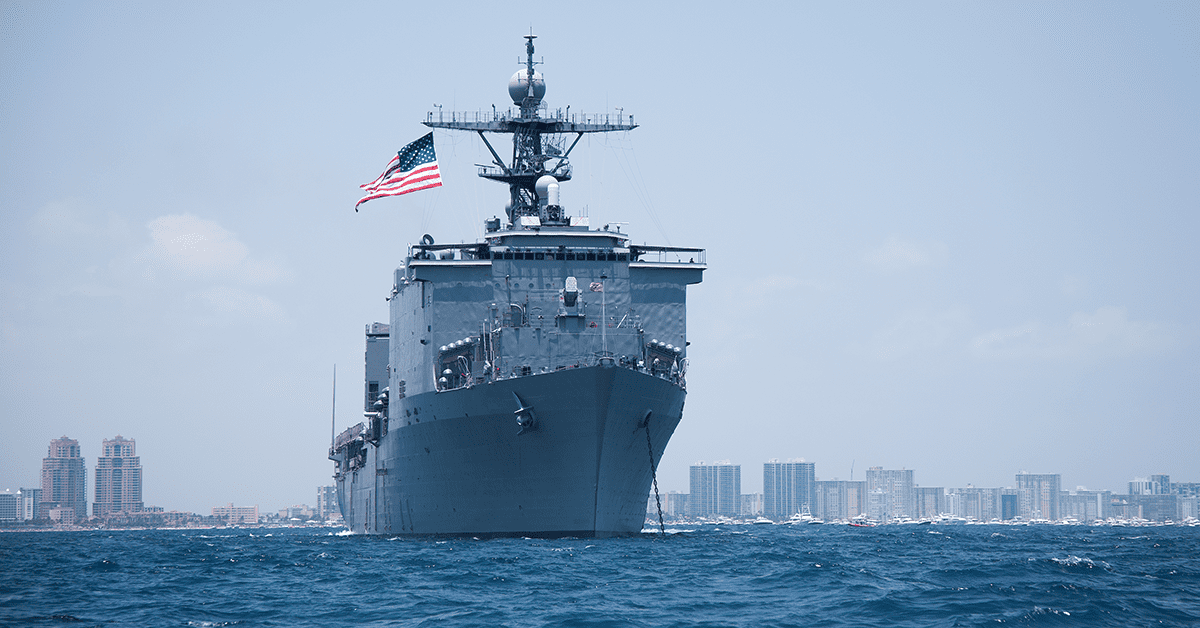 The Naval Sea Systems Command awarded BAE Systems Norfolk Ship Repair and five other companies for the modernization, repair, and maintenance of non-nuclear amphibious-class ships (LHA, LHD, LPD, and LSD) visiting or homeported in Norfolk, Virginia. Similarly, the efforts are headed by the Chief of Naval Operations, overseeing scheduled docking, non-docking, and maintenance.

Performance for the awards is in the port of Norfolk, Virginia, where the Mid-Atlantic Maintenance Center manages the contract. No funding is obligated at the time of the award. The multiple contract awards are procured through full and open competition among six offers received.

6. ACC Secured a Modification to Contract for the Production and Delivery of SPH Vehicles 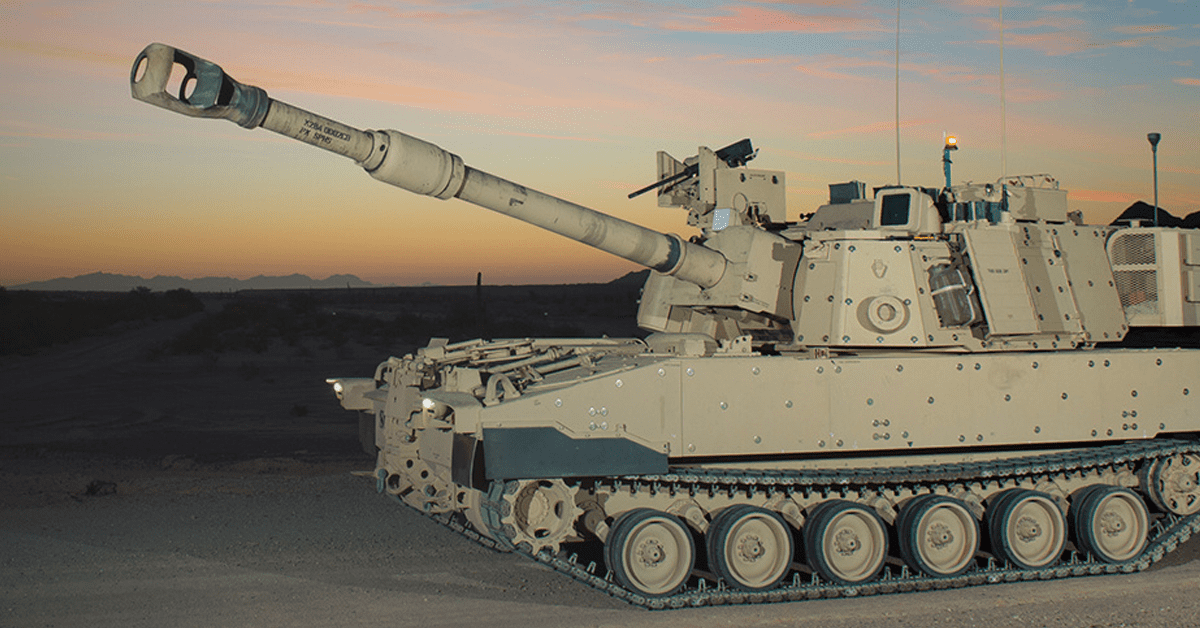 BAE Systems awarded a modification to the contract for the delivery and production of M109A7 and M992A3 vehicles. The contract performance occurs in York, Pennsylvania, with an estimated completion date of December 31, 2024. The total contract value of $298.73 million is obligated at the time of the award.

M109A7 is the military’s latest self-propelled howitzer (SPH), which replaces the chassis with modern components to better align with existing armored brigade combat teams. On the other hand, M992A3 is a field artillery ammunition supply vehicle built with the chassis of M109. 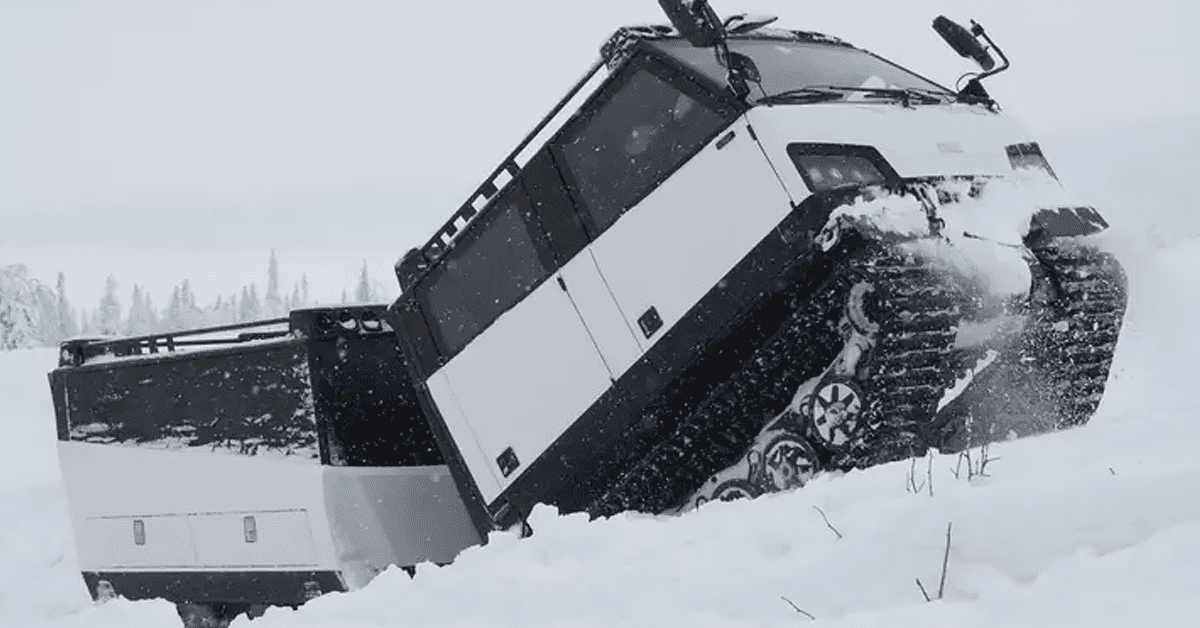 With its Beowulf design, BAE Systems Land & Armaments wins the contract for providing the logistics support and production of Cold Weather All-Terrain Vehicles (CATV). Work locations and funding are determined with each order, with an estimated completion of August 19, 2029. The U.S. Army Contracting Command serves as the contracting activity for the award.

BAE System’s CATV design has replaced the small unit support vehicles, which have been in official service since the early 1980s. CATV is a highly-versatile vehicle designed to transport personnel and payloads in cold weather and rough terrain. 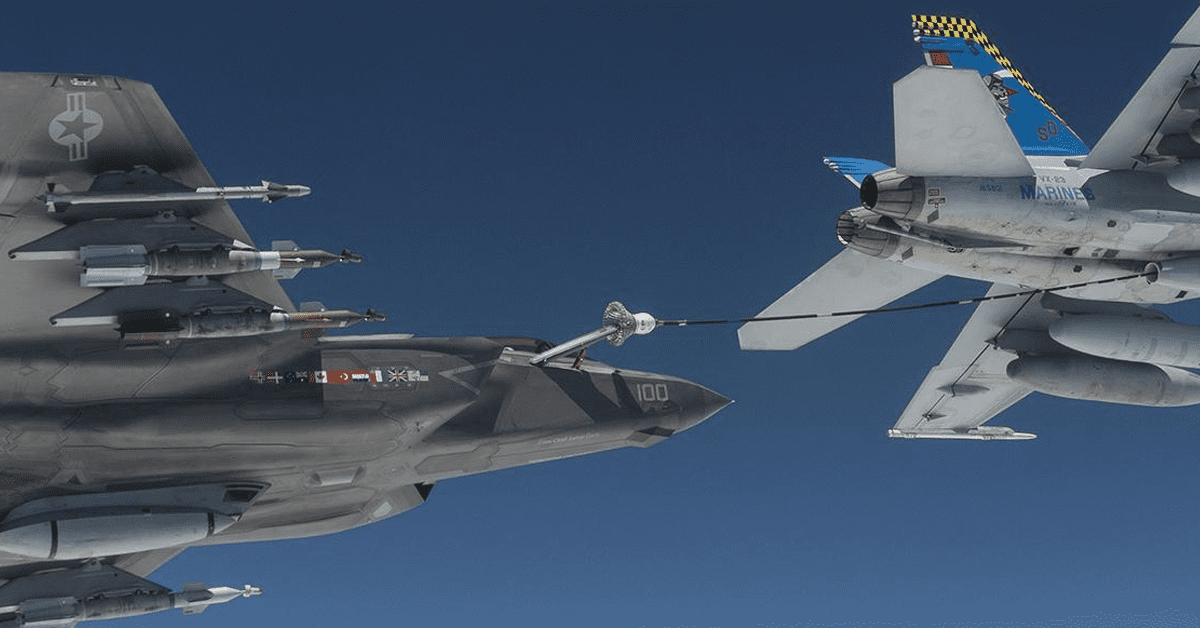 BAE Systems Technology Solutions and Services and 63 other contractors secure a $249.72 million contract for growth management and evaluation across the Naval Air Warfare Center Aircraft Division portfolio at Webster Out Lying Field portfolio. Work occurs in Maryland and contractor locations across the U.S., with expected completion by March 2027. 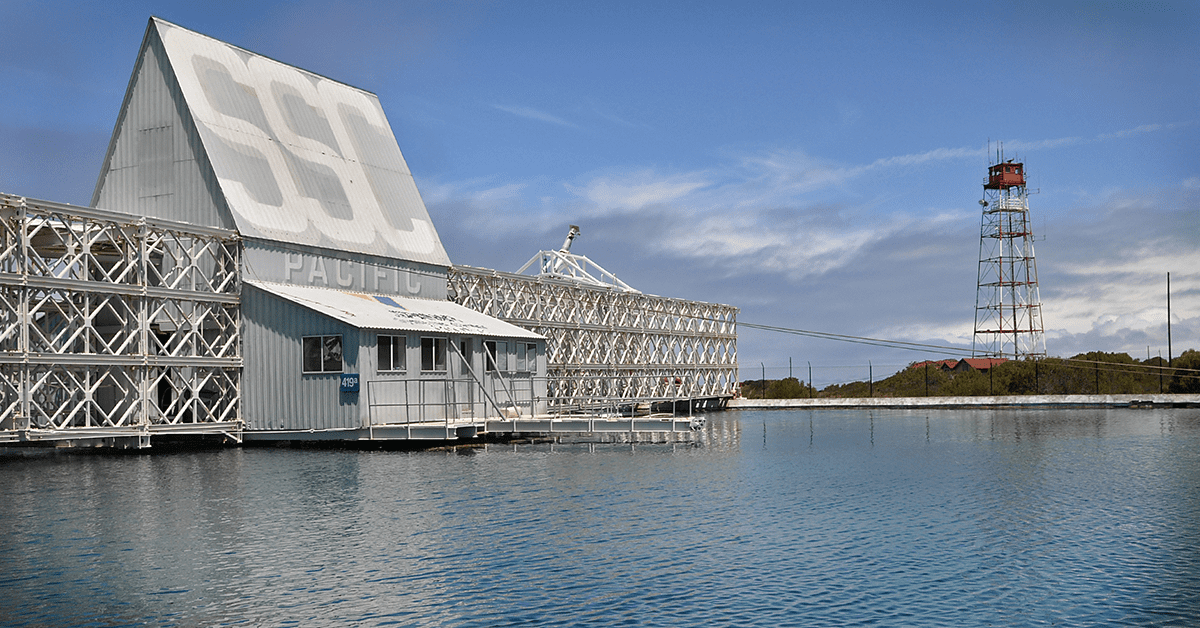 BAE Systems Technology Solutions and Services is one of the nine companies to provide professional, technical, and management support to NIWC Pacific’s cyberspace operations, product lines, programs, and projects. Work commences in San Diego, California, with an expected completion date of May 6, 2024.

NIWC Pacific exercised only the first option for the contract. If all options are exercised, the maximum cumulative value of the contract totals $802.05 million, with an estimated completion date of May 6, 2026. Contracts are procured and solicited through the Federal Business Opportunities website, with 18 offers received.

10. MCSC Follows On the Contract for the Delivery of Amphibious Combat Vehicles 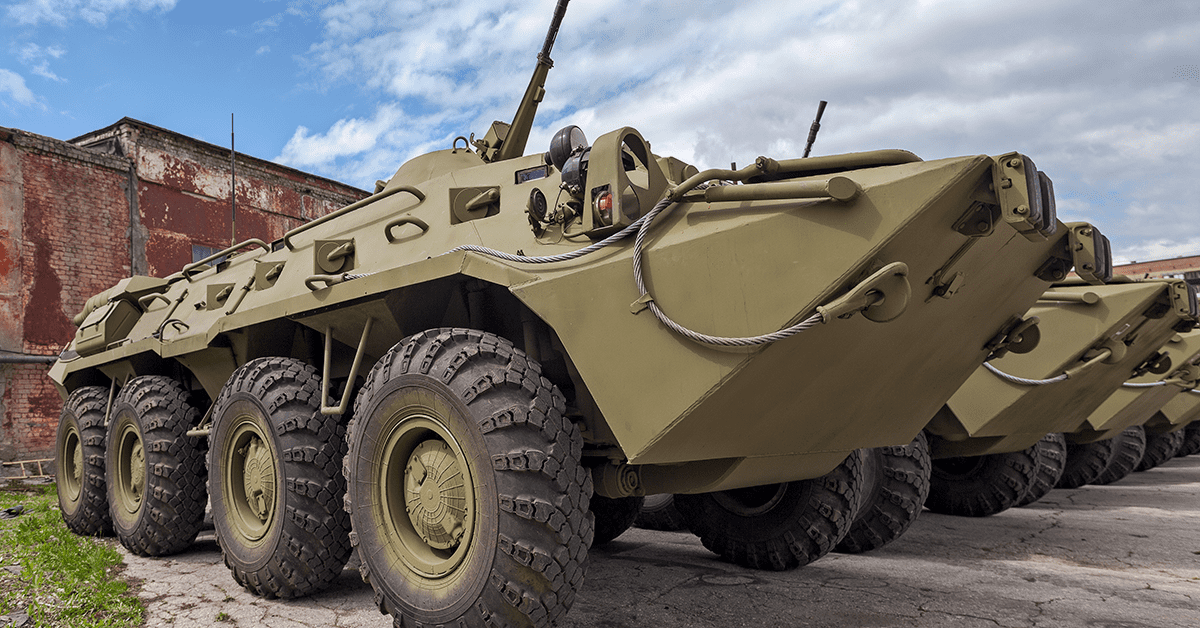 BAE Systems Land & Armaments won an award for the additional delivery of Amphibious Combat Vehicles (ACV). The scope of the contract included the procurement of 36 ACVs, bringing the total award value to $1.7 billion. Work occurs in Pennsylvania, South Carolina, California, Michigan, and Virginia, with an expected completion date of March 2024.

ACV is a next-generation vehicle designed to maintain the adaptability of Marines’ amphibious capabilities from ship to shore. It replaces the Amphibious Assault Vehicle, which has been in service since 1972.

BAE Systems Inc. is an international defense, aerospace, security, and space company. Established in 1999, the company has delivered quality products and services to governments and private customers. In 2021, the company generated a revenue of nearly $12.5 billion.

Tom Arseneault serves as the President and Chief Executive Officer of BAE Systems Inc., while Pete Trainer serves as the Vice President and General Manager. The company’s U.S. headquarters is located in Falls Church, Virginia, with over 34,000 employees across major operations worldwide.

Providing the World’s Most Advanced Defense, Aerospace, and Security Solutions 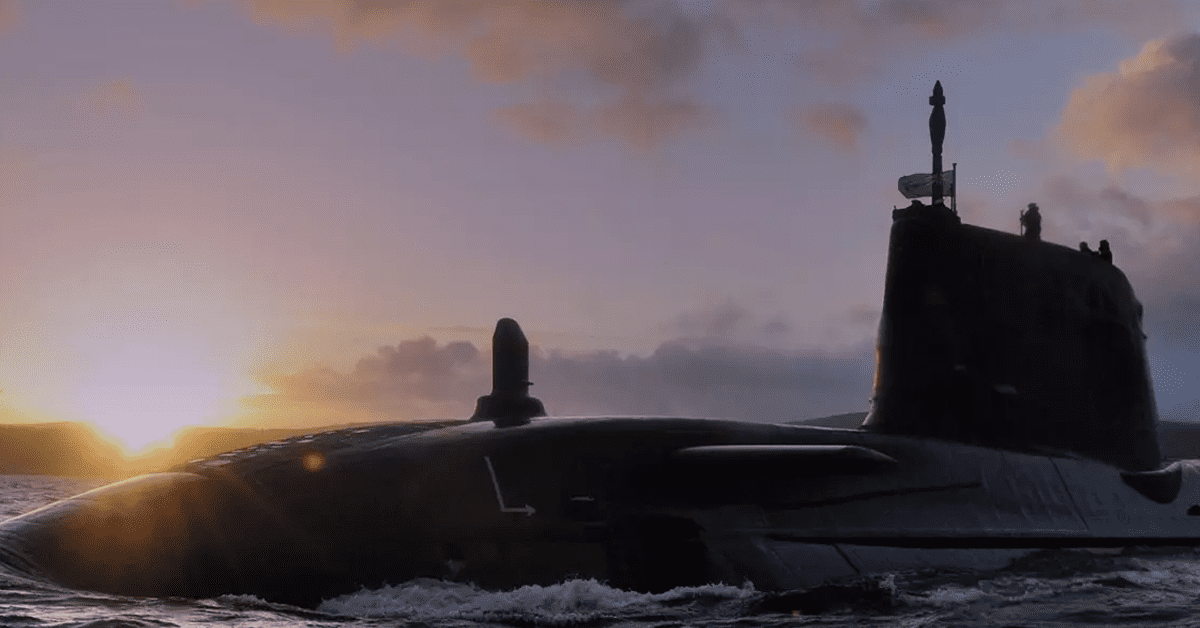 BAE Systems government contracts have provided the most advanced, technology-led defense, aerospace, and security solutions. The company works with partners and customers to develop products and systems, deliver military capabilities for national security, and secure sensitive information and infrastructures.