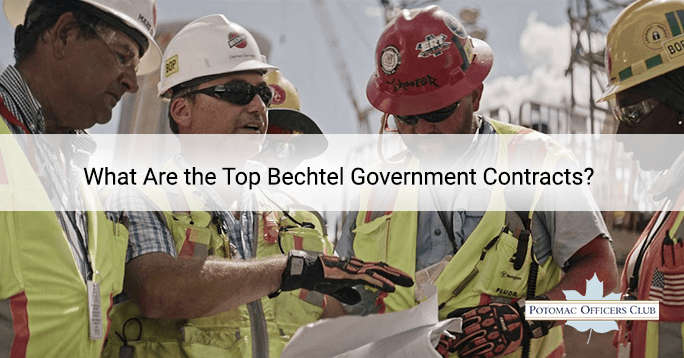 What Are the Top Bechtel Government Contracts? 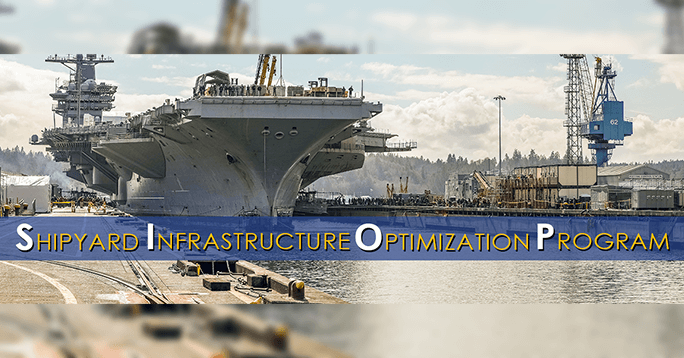 In November 2021, Bechtel National Inc. was one of the five companies that won a contract with a total value of $8 billion for the Navy’s Shipyard Infrastructure Optimization Program. This program requires the winning bidders to modernize the military’s four public nuclear shipyards, including:

The work is being performed in Washington, Hawaii, the Pacific and Indian Oceans, Guam, and other areas under the Naval Facilities Engineering Systems Command (NAVFAC), with an expected end date of November 2029. The multiple construction award’s goal is to give way for future task orders for Pearl Harbor Naval Shipyard and Puget Sound Naval Shipyard military construction projects. The companies will each compete under the contract’s terms and conditions. 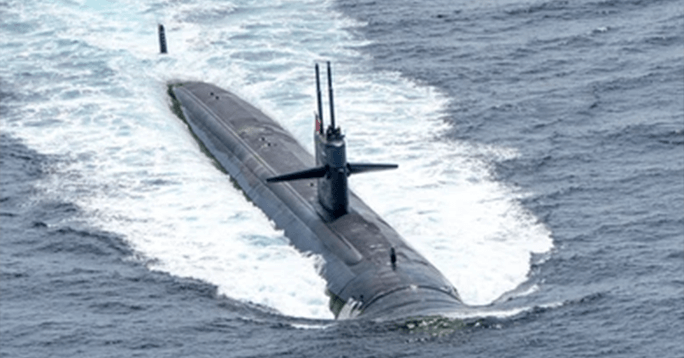 Image by The Mariner 4291 from shutterstock.com

In December 2013, the Naval Sea Systems Command awarded a $7 billion contract, with a ceiling value of $30 billion, one of the largest defense department contracts to date. The multiyear deal required the contractor to design and deploy the Navy’s nuclear propulsion systems and surface ships. 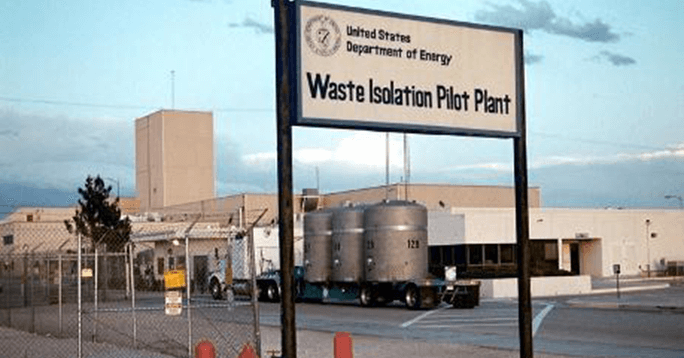 In July 2022, the Department of Energy awarded an estimated $3 billion contract spanning over ten years to Bechtel National’s Tularosa Basin Range Services (as Salado Isolation Mining Contractors (SIMCO)). The project aims to dispose of defense-related nuclear waste along the Waste Isolation Pilot Plant (WIPP), which is expected to start in October of the same year.

The plant has received complaints from nuclear watchdogs since 2014, citing problems with radiation and fire releases, policy issues, and incidents that led to its years of closure. This is the only deep underground repository for nuclear waste (e.g., soil, tools, residues, debris, and other objects contaminated with small amounts of plutonium and man-made radioactive elements) in the United States. 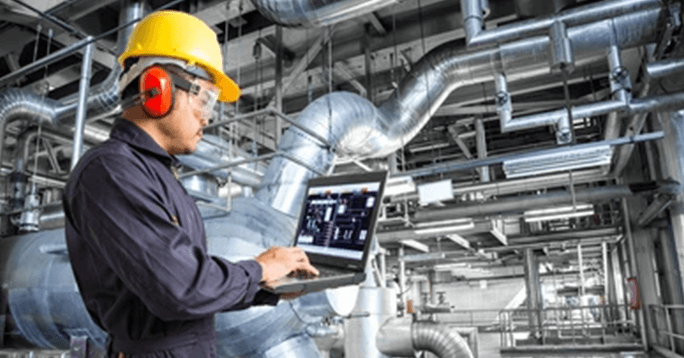 Image by Suwin from shutterstock.com

In April 2020, it was announced that the U.S. government added three years to Bechtel’s current contract to eliminate over 2600 tons of chemical weapons located at the U.S. Army Pueblo Chemical Depot (Colorado) and ultimately close the site. The Bechtel Pueblo Team works through explosive destruction, neutralization and biotreatment, and static detonation. The estimated $1.2 billion contract modification includes the following: 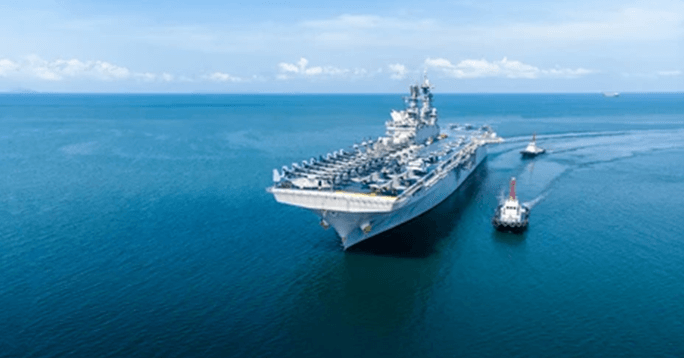 Image by GreenOak from shutterstock.com

In December 2021, The Naval Sea Systems Command awarded a pair of contract modifications to Bechtel Plant Machinery, a Bechtel subsidiary, to develop and install nuclear propulsion systems on naval aircraft carriers and submarines. The first contract had an estimated $622 million, while the second had an estimated ceiling amount of $250 million. The work was performed in Pennsylvania, New York, Schenectady, and Monroeville. 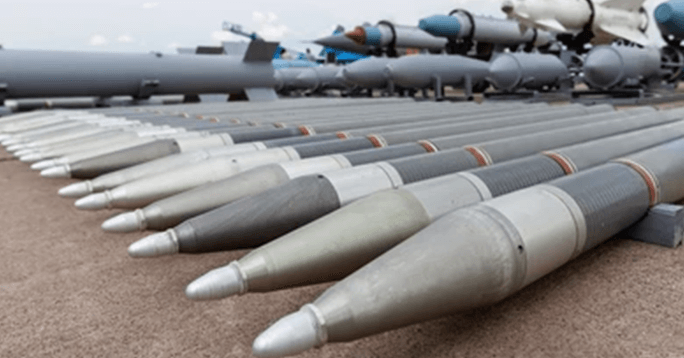 Image by Trofimchuk Vladimir from shutterstock.com

In September 2020, Bechtel National was selected by the U.S. government to be a part of Northrop Grumman’s nationwide team to deliver the launch infrastructure of intercontinental ballistic missile’s U.S. Ground Based Strategic Deterrent System (GSBD).

GBSD, a vital component of the U.S. strategic defense, is the Air Force’s program to modernize the country’s aging force of 450 ICBMs, control and ground-based launch facilities, and the entire Minuteman weapon system. The launch infrastructure’s design and development were built to be a part of the program’s Engineering and Manufacturing Development phase.

Bechtel Corporation is a leading engineering and construction company with huge global projects. It was established in 1898 with humble beginnings in the railroad industry. It is a Fortune 500 company that ranked #1 On the ENR List of Top 400 U.S. Contractors in 2020 for 22 consecutive years. In 2020, Bechtel reported a total revenue of $17.6 billion. The Bechtel leaders and executives provide strategic direction and oversight of the company’s business strategy.