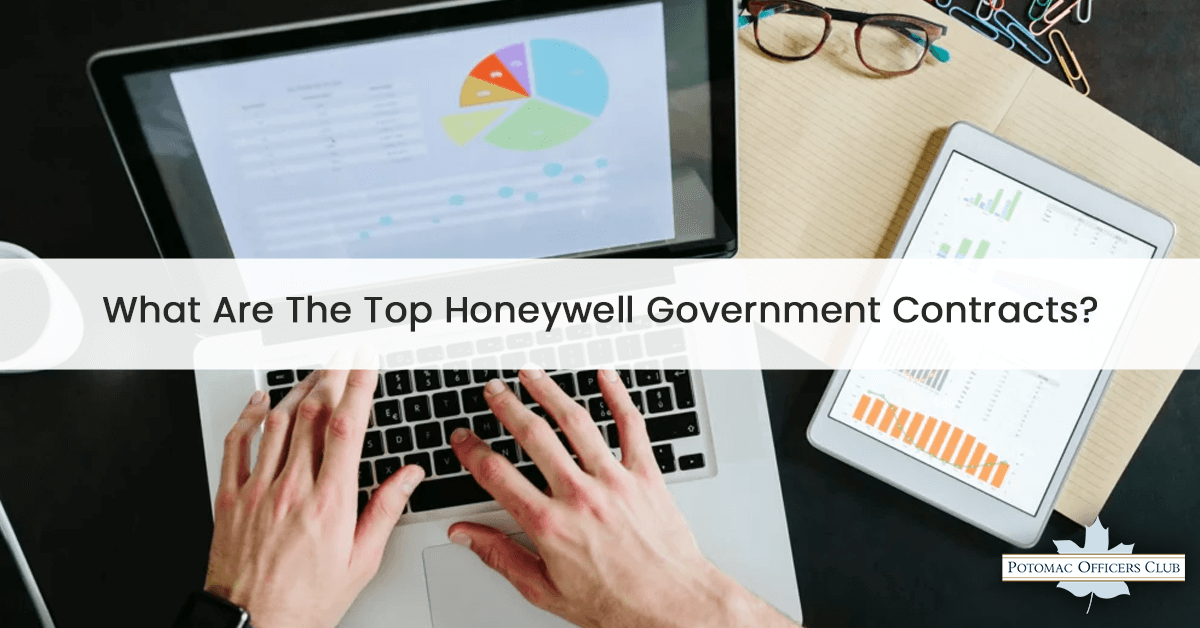 What Are the Top Honeywell Government Contracts?

Honeywell International Inc. is a top federal government prime and subcontractor based in Charlotte, North Carolina. Its largest customer bases are the Department of Defense and other federal agencies. In 2021, Honeywell reported $3.9 billion in total sales to the U.S. government, mainly through its aerospace segment. Know the top Honeywell government contracts here! 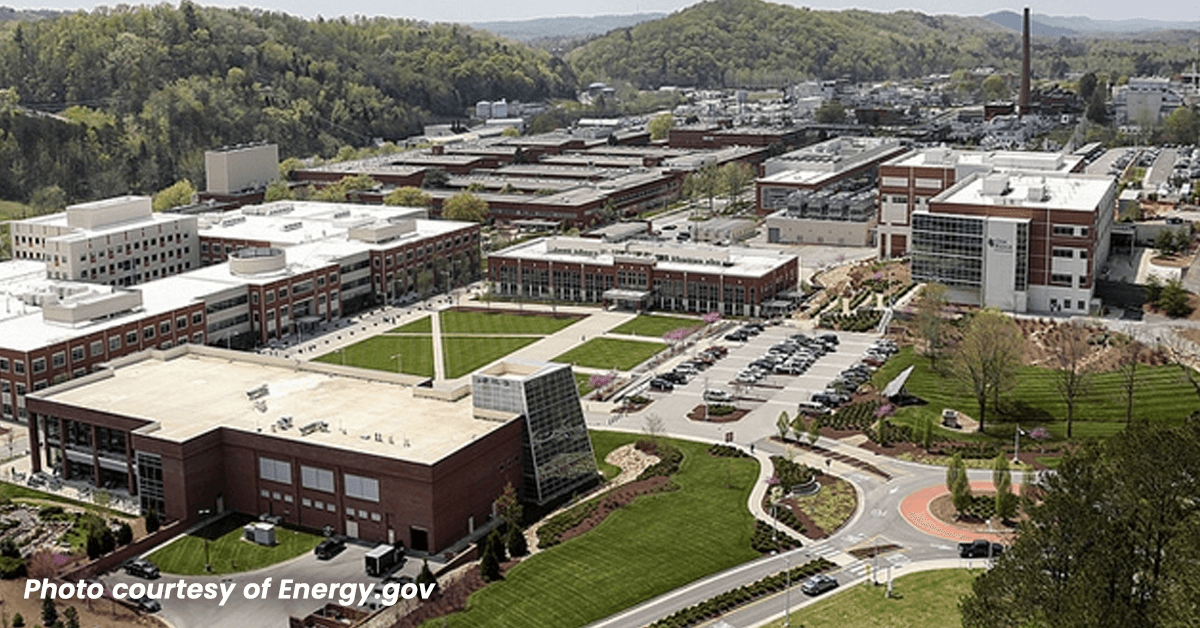 In October 2021, United Cleanup Oak Ridge (UCOR), a Maryland-based joint venture between Amentum, Jacobs, and Honeywell, was awarded a contract worth $8.3 billion from the Department of Energy. Under the Oak Ridge Reservation (Tennessee) Cleanup contract, UCOR is responsible for the following: 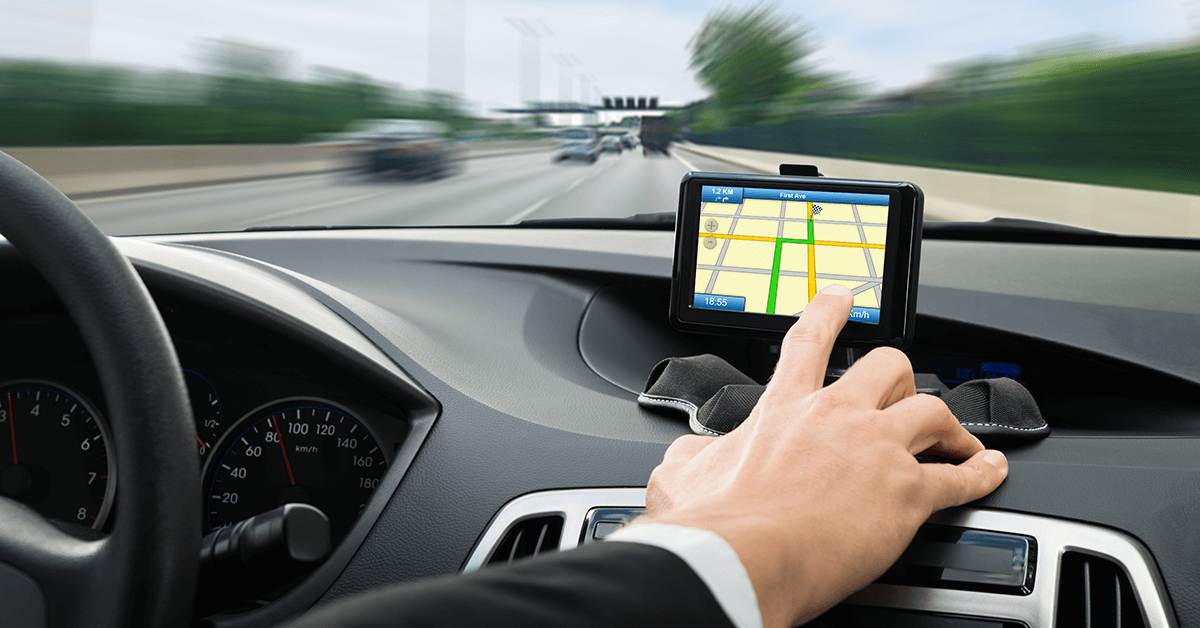 The Pentagon-wide task order will enable GPS receivers to securely transmit new military signals for space (M-code) transmissions with less jamming. The task is being performed in Clearwater, Florida, with an expected end date of December 2035. 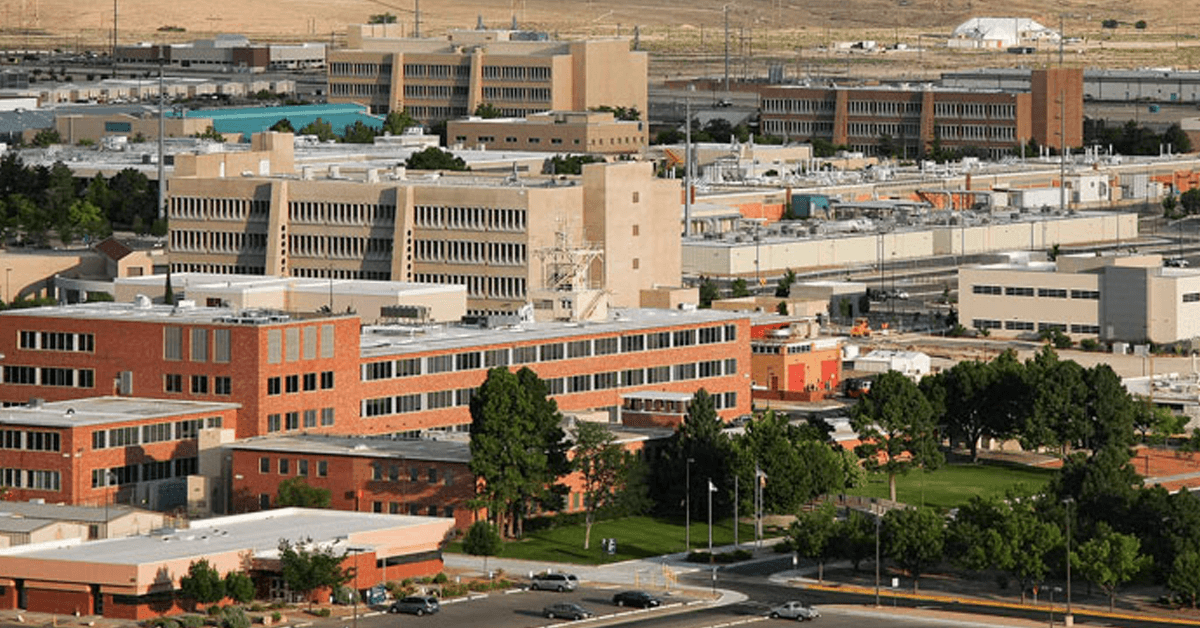 Under the contract, Honeywell will manage and operate Sandia National Laboratories, a research and development laboratory of the NNSA in Albuquerque. This laboratory is a part of the Pulsed Power Program meant to revolutionize next-generation facilities by concentrating electrical energy and turning it into short pulses of enormous power. NTESS receives support from Northrop Grumman and Universities Research Association for the contract performance. 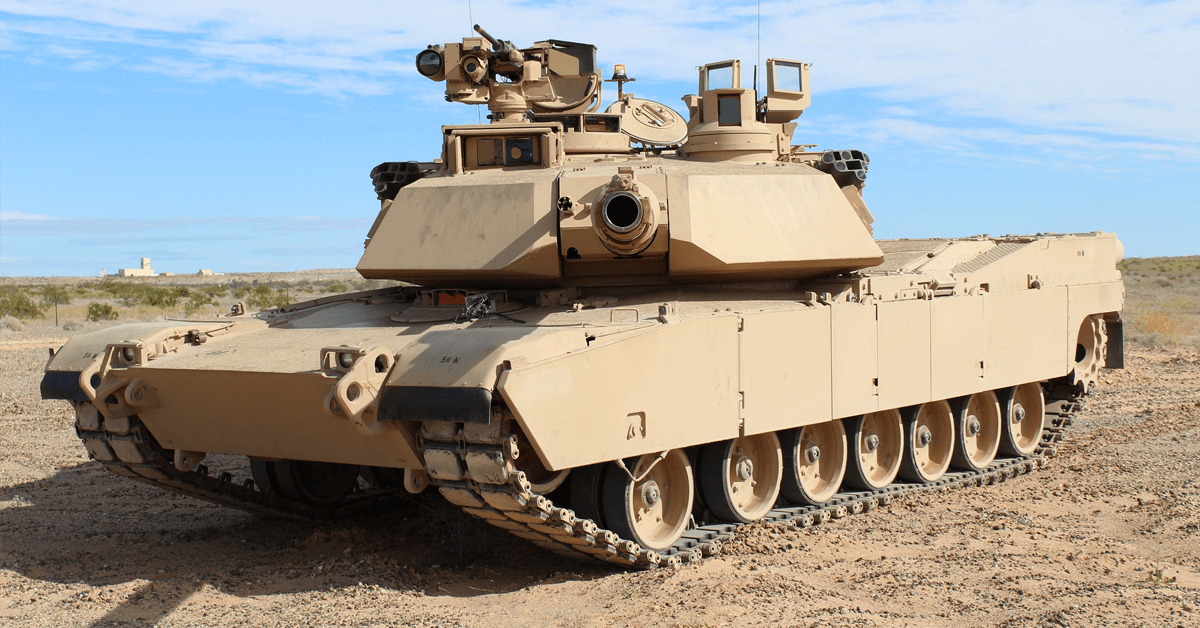 AGT1500 powers the M1 Abrams vehicles to significantly improve the engine’s durability, efficiency, and effectiveness (.e.g., enhanced fuel economy and vehicle range). The work is expected to finish by September 2025. 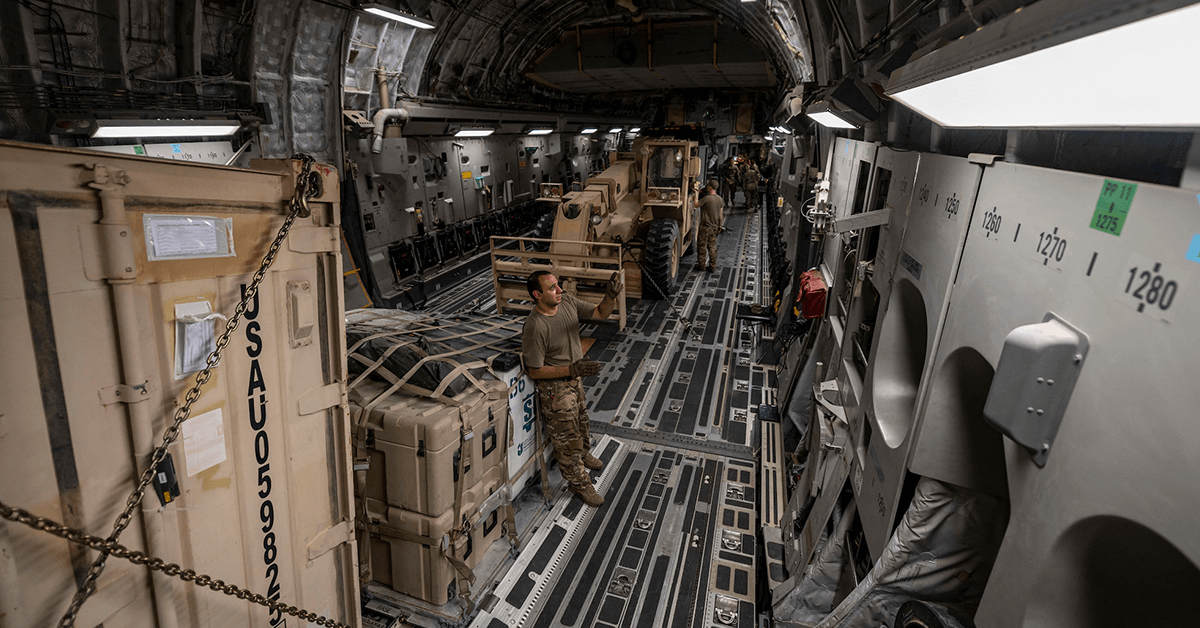 Phoenix office manages the task order, while a large portion of the work on turbine engines is being done in Utah. It is expected to finish by July or August 2028. 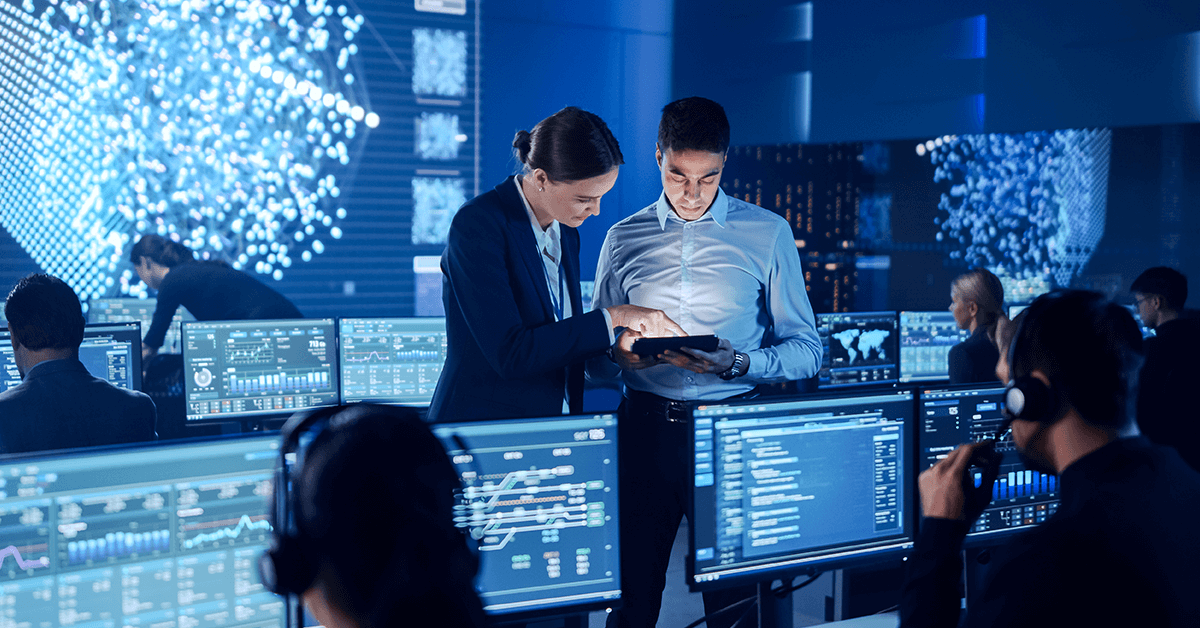 In October 2003, Honeywell Technology Solutions. Inc., Maryland, won two contract awards with a combined worth of $785.2 million from NASA. The Near Earth Networks Services (NENS) contract was made up of two components, which were the NENS core component, worth $185.2 million, and the IDIQ component, with a maximum worth of $600 million.

Honeywell was responsible for the following: 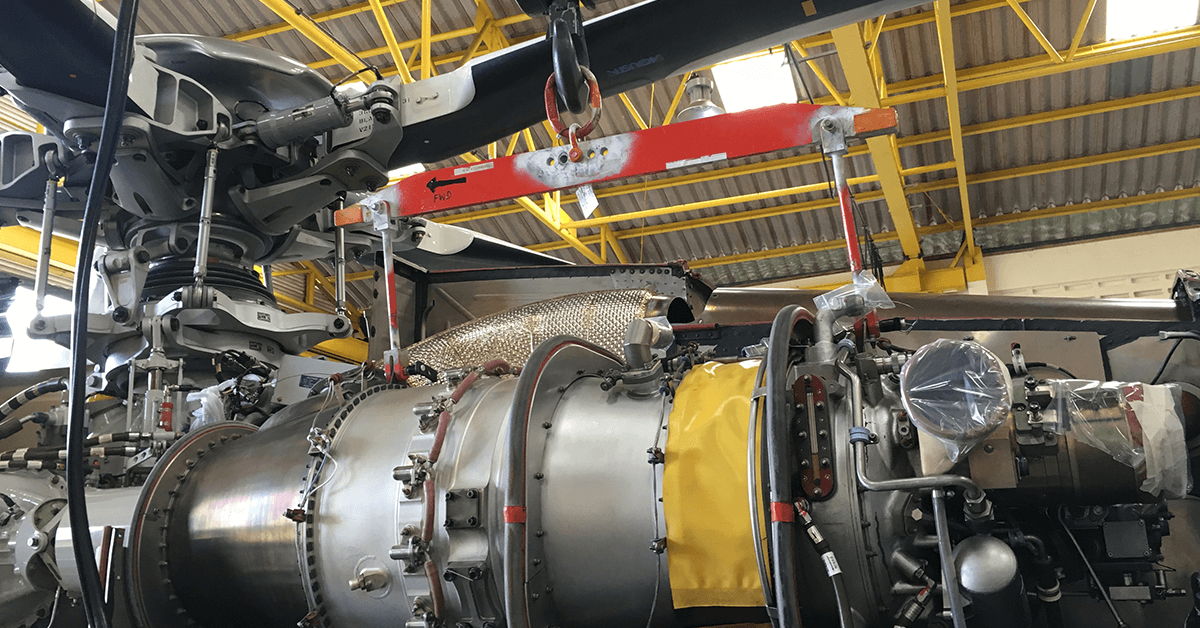 In March 2021,  Honeywell received a $476 million contract award from the U.S. Army to provide spare T55-GA-714A engines for the CH-47 Chinook fleet of helicopters. U.S. Army Chinook Program will support future missions for heavy-lift helicopters and military troops and spare engines for the Philadelphia Production Line of Boeing to serve the U.S. Army and partnering countries’ new aircraft requirements.

Production, testing, and assembly are performed at Honeywell’s production facility in Phoenix. Currently, Honeywell’s T55 engines, which use 8% less fuel than its predecessor, have accumulated 12 million operational hours on Boeing’s MH-47  and CH-47 Chinook helicopters. 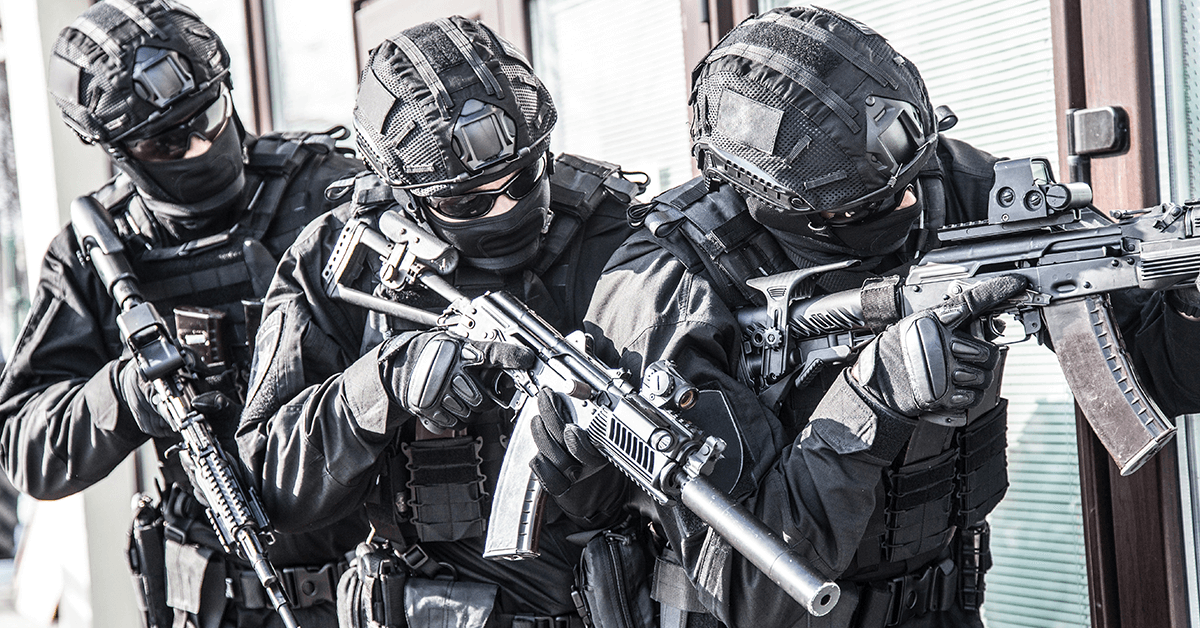 Moreover, the contractor supported all phases of mission operations, including formulation development, concept studies, decommissioning, and sustaining engineering. The contract period ran from November 2011 to October 2016.

Honeywell International is a Fortune 100 company founded in 1906. It delivers aerospace, control technologies, and performance products and services to over 80 countries. Honeywell’s leaders and executives add value to its unique ability to provide solutions with competitive advantages in markets they serve across the company’s business areas.