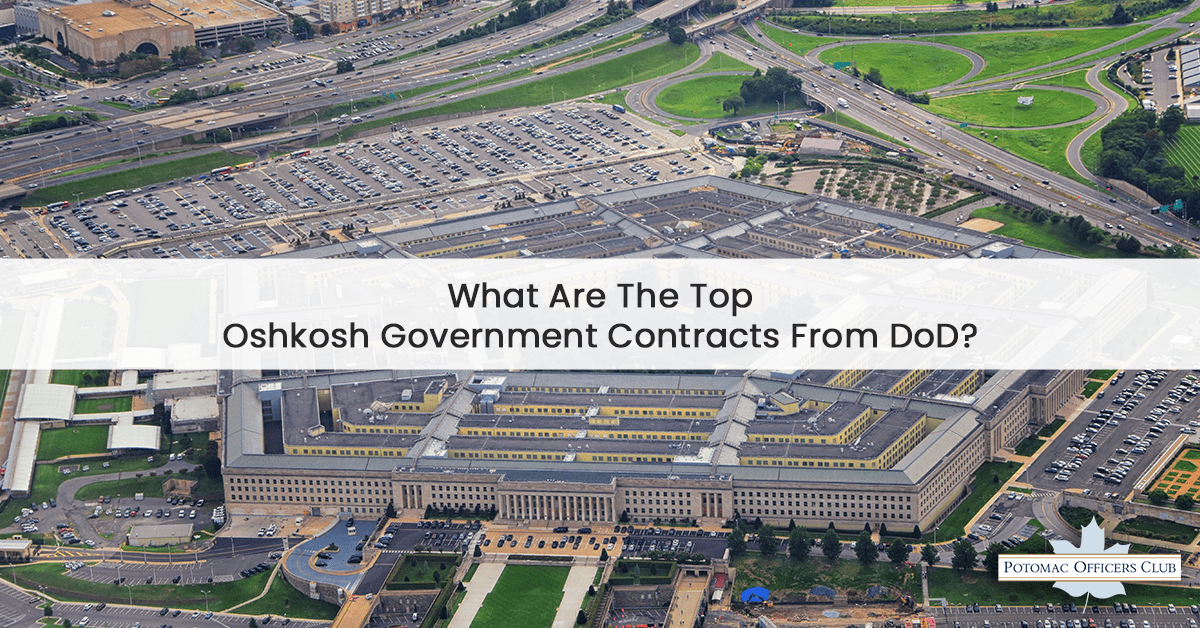 What Are The Top Oshkosh Government Contracts From DoD?

Oshkosh Corporation is a leading industrial company in the U.S. that has been manufacturing specialty vehicles and machinery since its founding in 1917. Over the years, the company became a successful government contractor, delivering combat tanks, military armored vehicles, and other specialized vehicle equipment needed by the Military. Read on to learn more about the top Oshkosh government contracts.

Oshkosh Defense. a wholly-owned subsidiary of Oshkosh Corporation, won a 10-year contract to build a new generation of postal trucks. The contract comes with an initial investment of $482 million for completing the production design of 50,000 up to 165,000 Next Generation Delivery Vehicles (NGDV). Plant tooling and build-out for the final vehicle assembly plant in the United States are included in this initial investment. The vehicles will contain fuel-efficient internal combustion engines or battery electric powertrains, which are upgradeable to keep up with developments in electric vehicle technologies.

The United States Postal Service will use the NGDVs as mail trucks. The company’s warehouse in Spartanburg, S.C., will turn into a factory where about 1,000 people will work to make the postal trucks.

The U.S. Army, U.S. Marine Corps, U.S. Air Force, and U.S. Navy will all benefit from the production of these vehicles. There will also be 125 vehicles sent to NATO and allied partners, such as Brazil, Lithuania, Montenegro, and Slovenia.

Oshkosh Defense’s JLTV design and build is a platform usable in many ways and can handle the challenging environment of future combat.

On September 23, 2016, Oshkosh Defense LLC was awarded an extension to their existing $378 million foreign military sales contract for Cameroon, Iraq, and Somalia to procure tactical vehicles and corrosion compounds for vehicles used outside the continental US.

Oshkosh Defense LLC won a $35 million firm-fixed-price requirements contract for providing High Mobility Multipurpose Wheeled Vehicle (HMMWV) parts on September 21, 2018. This contract has a base period of three years, with no option periods.

Oshkosh has been helping the military update and fixes up vehicles, like the HMMWV. In addition to its advanced suspension, the Oshkosh HMMWV has a V-shaped hull and updated engine and powertrain to make it easier for soldiers to stay alive, move around off-road, and carry more weight.

The productions will take place in Wisconsin and New Jersey until September 6, 2021. 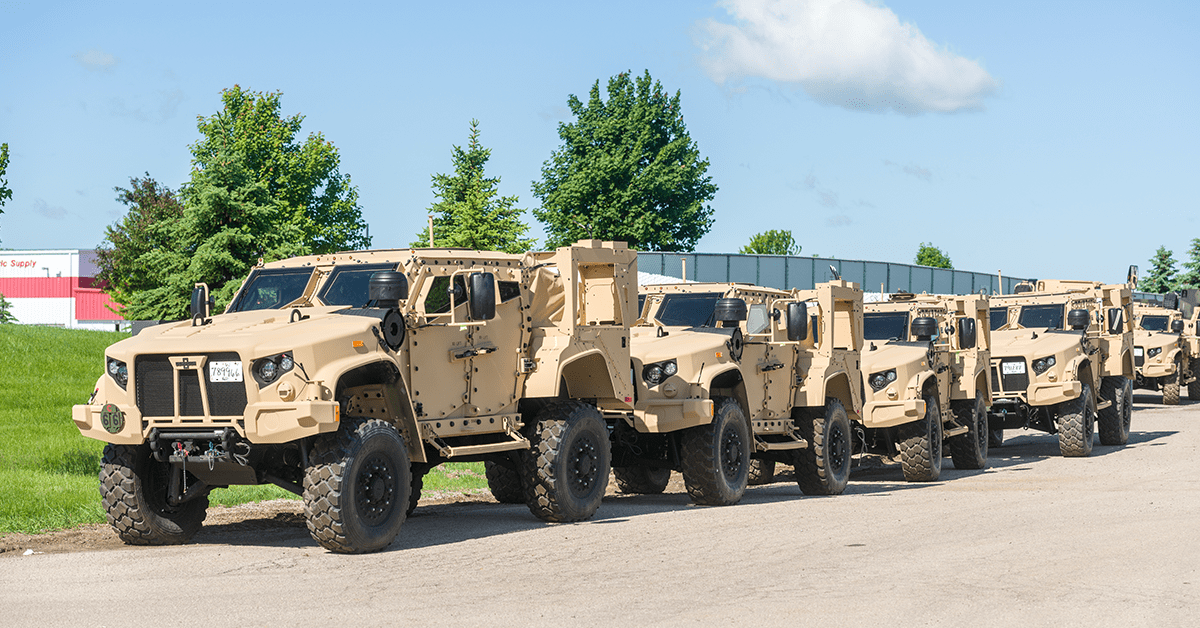 On June 30, 2020, Oshkosh clinched a $127.7 million contract to use the available options and support the Military Joint Light Tactical Vehicle (JLTV). The JLTV is a U.S. Army, Marine Corps, and Special Operations Command effort to essentially replace the Humvee fleet with a family of more capable surviving higher-payload vehicles.

Pooled funding from the Army, defense-wide, research, and development funds were obligated at the time of the award. The work will occur in Oshkosh, Wisconsin, until January 31, 2022. 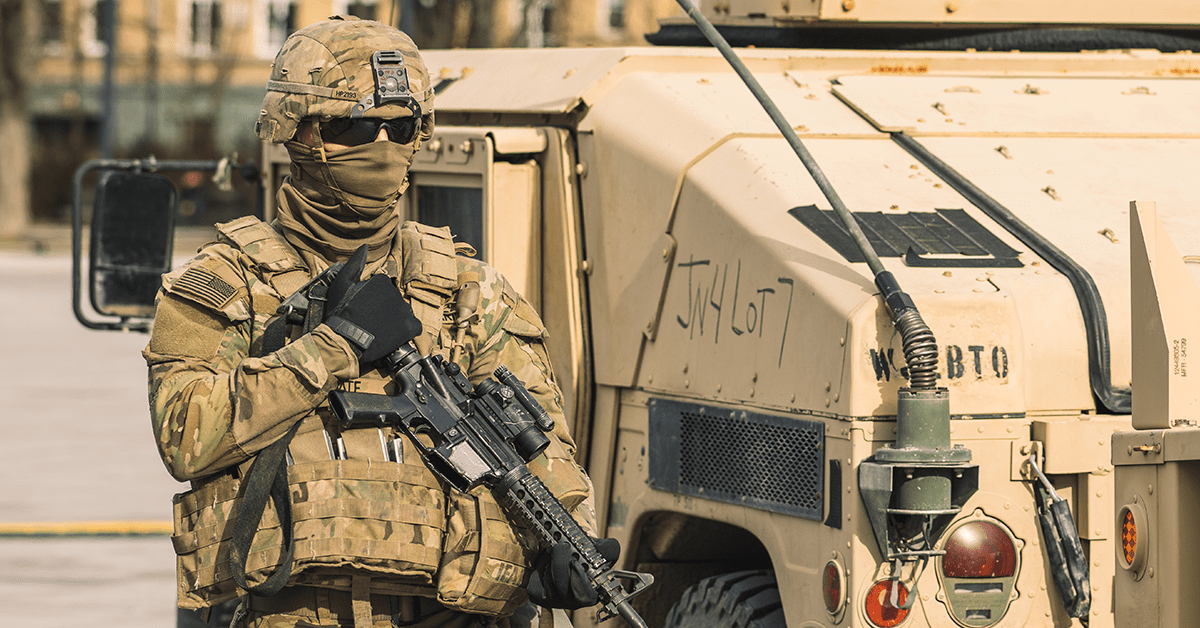 B.A. Mosling and William Besserdich started the company in 1917 and started making off-road vehicles in Oshkosh. Today,  more than 13,000 people work for the company’s family of companies, which make fire trucks, military vehicles, and tow trucks.

92.46 % of Oshkosh Corporation’s shares are owned by Institutional Investors, making them the company’s largest shareholder.

What Companies does Oshkosh own?

What does Oshkosh Corporation make?

Is Oshkosh a defense contractor?

Oshkosh Corporation is a defense contractor that designs and delivers vehicles to the Military. The company offers four primary business segments: access equipment, defense, fire and emergency, and commercial.

The Oshkosh Corporation: Fueling Development Around the World

Oshkosh Corporation manufactures the most durable specialty trucks and access equipment. The company’s products and services still have a global focus on community development, safety, and support.