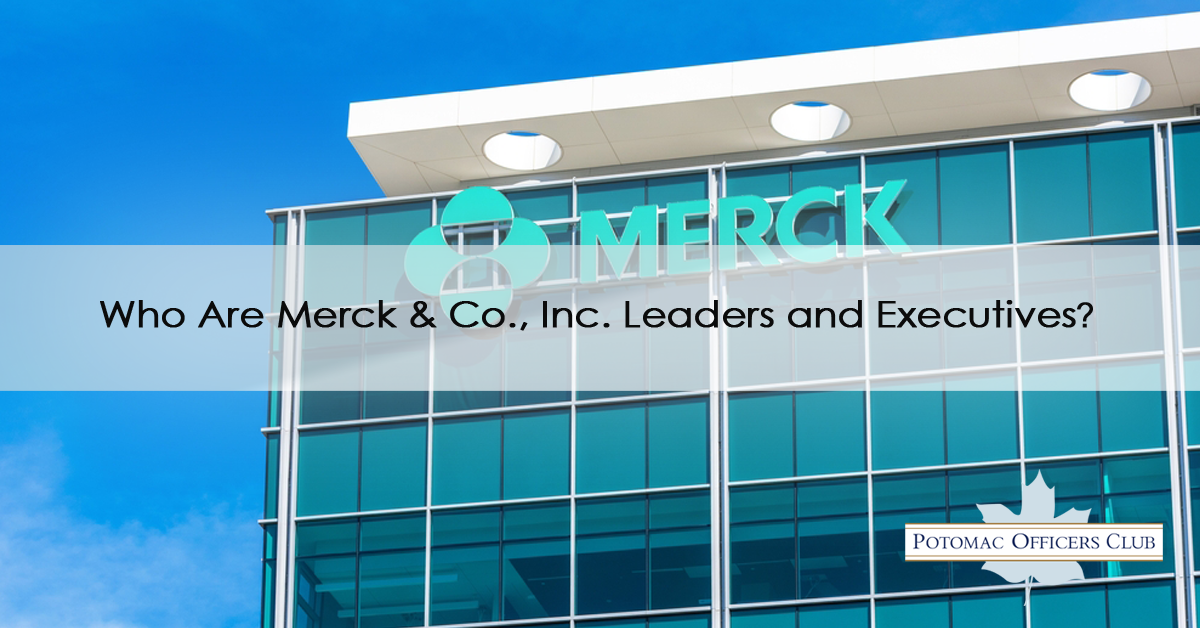 Who Are Merck & Co., Inc. Leaders and Executives?

Merck executive team heads the company’s over 68,000 employees across 77 countries. Merck & Co has invested over $12.2 billion in research and development as of 2021. In 2022, the pharmaceutical giant ranks 71st among the Fortune 500 companies. Meet the executive team of Merck & Co. 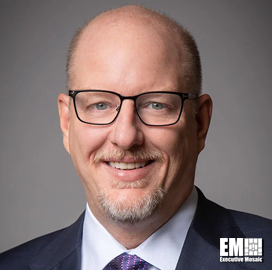 Before becoming CEO Merck & Co., Inc., Davis served as the company’s Chief Financial Officer when he joined in 2014. He was responsible for real estate operations, corporate strategy, business development, technology, and procurement. He assumed office as President in April 2021 and became a member of the board and CEO in July 2021. 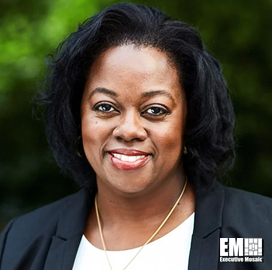 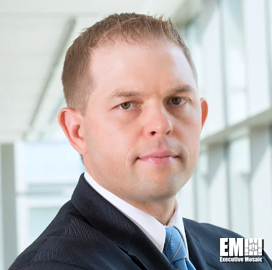 Mike Klobuchar serves as the Chief Strategy Officer and Executive Vice President of Merck & Co. He is responsible for advancing and executing corporate strategy, business development, and information technology. He played an integral role in Merck Research Laboratories and the Schering-Plough R&D merger in 2009. 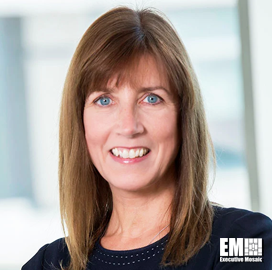 Caroline Litchfield is responsible for Merck’s finance, procurement, and real estate operations as the Chief Financial Officer and Executive Vice President. She joined the company’s U.K. business in 1990 and has been responsible for the business’ country, regional, and global financial functions. She assumed office as CFO of Merck & Co. in April 2021.

Litchfield’s previous positions include the company’s Treasurer, Finance Director in the U.K., Head of Finance in Europe and Canada, Finance Lead of Emerging Markets, and Senior Vice President of Finance – Global Human Health. She was also instrumental in the merger of Merck and Schering-Plough. 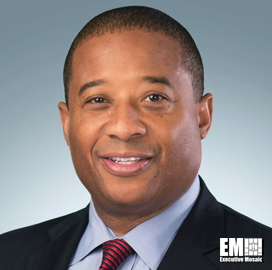 Mizell’s most significant contribution to the company is getting recognized as “a great place to work” by Fortune, Fast Company, Working Mother, U.S. Veterans, and People Magazine. The awards are a major credit to his efforts in creating an industry-leading global workplace for more than 20,00 employees since assuming office. 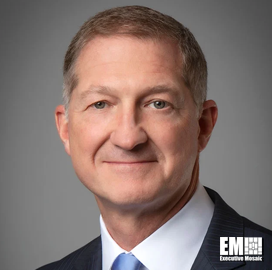 Dave Williams is the Chief Information and Digital Officer of Merck & Co. He is responsible for the company’s technology direction and organization, helping with initiatives for research, manufacturing, and business units. He also serves as the company’s Executive Vice President.

In his tenure at Merck & Co., Williams served as the Chief Information Officer of Merck Animal Health and Executive Director of Enterprise Information Management. He has years of experience developing innovative solutions for veterinarians, start-ups, inventors, entrepreneurs, customers, and partners. 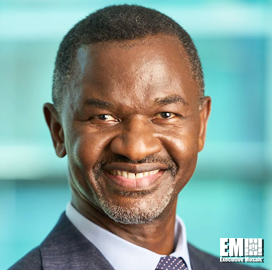 Chirfi Guindo joined Merck & Co.’s executive team as the Chief Marketing Officer of Human Health in July 2022. He is responsible for developing a long-term strategy and implementing the company’s Human Health portfolio, including vaccines, oncology, pharmaceutical, and pipeline products.

Previously, he served as the Executive Vice President, Head of Global Product Strategy, and Head of Global Marketing, Market Access & Customer Innovation at Biogen. He has over 25 years of leadership positions in finance, sales, commercial, and marketing. 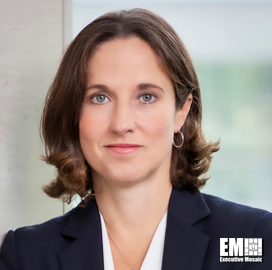 Jennifer Zachary assumed office as the General Counsel and Executive Vice President in 2018. She heads the office of general counsel and serves as the legal advisor for the board of directors and executive team. She ensures the safety, environmental, and global security functions of Merck & Co.

Before joining the company, Zachary held positions as an associate and partner at Covington & Burling, LLP, Associate Chief Counsel at the U.S. Food and Drug Administration, and Special Assistant U.S. Attorney of the United States Attorney’s Office for the District of Columbia.

The leadership of Merck & Co., Inc. comprises an executive team for the company’s business divisions. They are experts in different areas of business, helping the company succeed in its position in the healthcare industry. Meet the Merck & Co. Divisions leaders and executives.

Board of Directors Merck & Co., Inc.

The leadership team of Merck & Co. also includes the board of directors. Their diverse skills and expertise bring different perspectives to the company’s critical business decisions to reduce risks and boost success.

Who is the Founder of Merck & Co.?

George Merck founded Merck & Co. on January 1, 1891, at only 23 years old. The company’s first venture was a distributor of fine chemicals throughout New York City and neighboring communities. In 1899, Merck published the Merck Manual, which included guidelines for bloodletting for acute bronchitis, arsenic for impotence, and almond bread for diabetes. It has become one of the most significant references in global medical history.

George W. Merck succeeded his father as president in 1925. He began his career in the company’s packing and shipping department in 1914. Under his leadership, Merck & Co. merged with Powers-Weightman-Rosengarten Co. and expanded the company’s research and innovation capabilities.

Since then, the company has undergone dynamic changes and has a list of FDA approvals under its belt, including Indinavir Sulfate to treat HIV, Singular to prevent asthma, Vasotec to treat high blood pressure and congestive heart failure, and more.

Where is Merck & Co.s Headquarters?

Merck & Co.’s headquarters is in Rahway, New Jersey. The site has been the company’s home for more than a century and has been designated a National Historic Chemical Landmark by the American Chemical Society.

The company also has several R&D locations across the world, including:

What are the Areas of Focus of Merck & Co.?

Merck & Co. invests in different focus areas for scientific innovation and medicine development to address the world’s biggest health challenges. The programs and partnerships in these focus areas have helped 285 million people worldwide.

Merck & Co., Inc. Leaders and Executives: “Leading-edge science to save and improve lives around the world.”

Merck & Co., Inc. leaders and executives deliver innovative health and treatment solutions to people and animals. The company continues in its aspiration to be a premier research-intensive biopharmaceutical company to use the power of leading-edge science to save and improve lives worldwide.