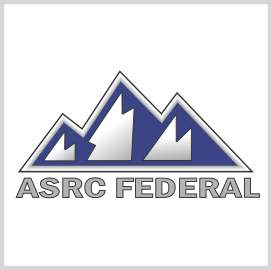 ASRC Federal has become the latest member of the Bay Area Houston Economic Partnership, a group composed of member cities and organizations dedicated to improving economic development and the quality of life in the Houston community.

ASRC Federal’s Jeannie Kranz, a renowned individual in the Bay Area Houston region, will represent the company within BAHEP, according to a press release.

BAHEP President Bob Mitchell was elated by ASRC Federal’s inclusion in the group and acknowledged the company’s contributions to important agencies nationwide.