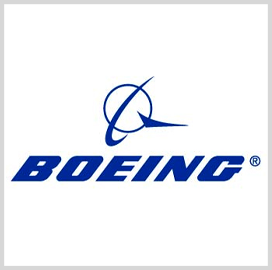 Boeing has landed an $800M advanced acquisition modification for long-lead material and activities in support of the Navy's Lot 11 P-8A aircraft production and delivery. The majority of the work will be done in Seattle, Washington, while the rest will be done in Huntington Beach, California; Mesa, Washington; and El Segundo, California, the Department of Defense announced.

Work is expected to be finished by June 2020. P-8A MMA are designed for long-range anti-submarine warfare, anti-surface warfare, intelligence surveillance and reconnaissance.

All obligated funds were taken from the Fiscal 2020 Navy aircraft procurement funds. The Naval Air Systems Command in Patuxent River, Maryland, is the contracting activity.