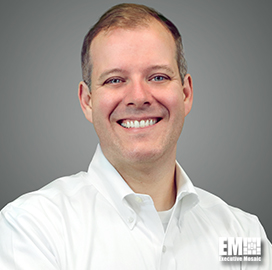 In his current position, Mascho leads all AI initiatives around strategy, partnerships and business development.

Under Mascho’s leadership, NCI has implemented AI solutions that increased productivity tenfold among commercial customers and clients across the federal sector, including the Department of Health and Human Services, the Centers for Medicare & Medicaid Services, the Army, Navy and the Air Force, according to his LinkedIn profile.

He also served as vice president of Insured Retirement Institute, where he led all matters relative to the organization’s sales, sponsorships, and technology. While at IRI, Mascho was able to generate over $2M in new annual revenue and 100K new members through the implementation of rapid growth strategies.

Before entering the private sector, Mascho worked closely with congressional and state officials from 2003 to 2009, taking on roles such as communications director, campaign manager and senior advisor.

Mascho completed both his bachelor’s and master’s degree in arts from Miami University.