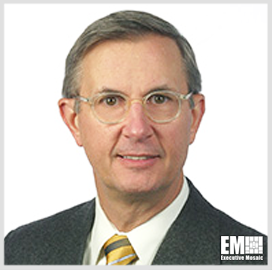 Mottier is one of the leaders of a leading provider of jet and turboprop engines, as well as integrated systems for commercial, military, business and general aviation aircraft.

A long-time employee of General Electric Company, Mottier was named a company officer of GE in 2005. Prior to assuming his current position, Mottier was the VP and general manager of GE Aviation’s Services operation. He also had a stint as chairman of the General Aviation Manufacturers Association, according to his company profile.

As an industry veteran, Mottier received the 2014 Business Aviation Laureate Award by Aviation Week. The recognition is given out annually to honor individuals and teams in aviation, aerospace and defense for embodying the spirit of exploration and innovation.