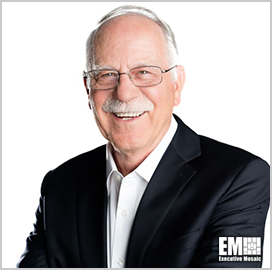 Hull is the inventor of stereolithography, a commonly used 3D printing technology that creates models and patterns in a layer-by-layer fashion, 3D Systems said.

In its earliest days, stereolithography was used in research and development laboratories and tool rooms, according to the National Inventors Hall of Fame.

The technology now has a wider range of applications and has been used for sports shoes, aircraft components, artificial limbs, artwork, musical instruments and clothing.

In 2014, Hull was inducted into the National Inventors Hall of Fame and was awarded the European Patent Office’s European Inventor Award in the non-European countries category.

Before co-founding 3D Systems, Hull spent six years as VP of engineering at UVP and 10 years as an engineering manager at DuPont.