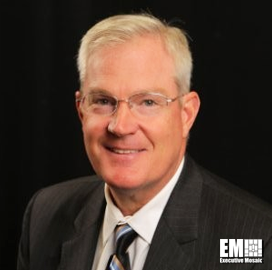 Rossi, one of the original founders of Azimuth, is an expert on contracts, operations, proposal development, business development, program management and small and large business operations. He establishes the company’s business strategies in technology and professional services.

Rossi also oversees joint ventures and works with government agencies, including the U.S. armed forces and the departments of Defense and Homeland Security.

He has been with Azimuth since 2006, according to his LinkedIn profile.

He started working in 1991 as a program manager at GRC International and stayed until AT&T bought the company in 2000.

The Azimuth EVP holds a bachelor’s degree in economics from Virginia Tech. He has also been a member of Rotary International since 2010.

Azimuth, headquartered in Beavercreek, Ohio, offers programming and policy expertise, security and threat analysis, operational and administrative management support, database and modeling and other research and development services to clients in the national security and defense sectors.