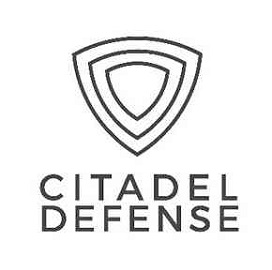 The Department of Defense has awarded Citadel Defense a $12.2M contract for Titan counter-small unmanned aerial systems, which the government vetted against over a dozen counter-drone solutions.

Titan serves as a stand-alone C-sUAS platform that was designed to work in fixed, mobile and dismounted operations and simplify troops' lifecycle and sustainment challenges, Citadel said Tuesday.

According to Citadel, the DOD confirmed Titan's effectiveness after 14 months of successful deployments and government evaluations.

Citadel said Titan's artificial intelligence and machine learning foundations allow it to outpace the speed at which threats evolve. It can defeat multi-agents and swarms, providing the capabilities needed for layered C-sUAS defenses, Citadel added.

The company said it has boosted its production of Titan systems in response to an increase in demand. All systems will be delivered by December, Citadel added.