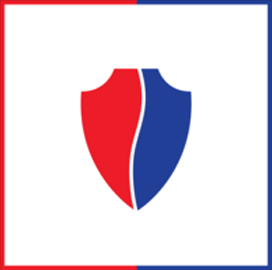 Haynie and Hunter will serve as adjunct senior fellows for the organization's Military, Veterans and Society Program. The initiative is aimed at addressing social issues that military members face during their transition to civilian life, Executive Biz reported Monday.

Haynie has studied the link between national security and gender, covering areas such as military activities, extremism, leadership and terrorism. She previously served in the Marine Corps both as an active duty and reserve personnel.