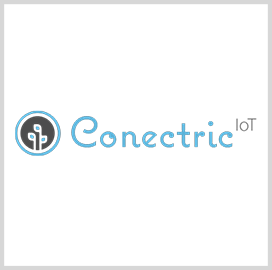 Conectric and Black Buffalo have announced a global partnership to work on the next generation of internet of things blockchain fusion technologies. In a press release, the companies said they want to develop blockchain-based middleware solutions and integrate blockchain-based smart city applications across jurisdictions.

The duo is currently conducting technical integrations and testing with plans to globally launch a solution before the fourth quarter of 2020, Conectric announced Tuesday.

Black Buffalo is a New-York based is a New York-based AI company whose technology offerings involve solutions for smart cities, homes, factories, offices and buildings.