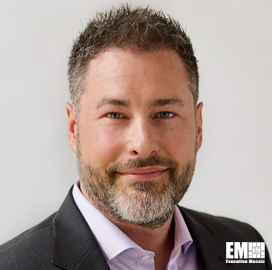 Dan Gelston is the president of CAE’s Defense and Security Group. Gelston is responsible for managing a $2 billion budget and a team of 5,000 employees.

He became president of the group in August 2020, after CAE completed the acquisition of L3Harris Technologies’ military training business, according to his profile posted on LinkedIn.

Gelston’s prior professional experience includes working for Smiths Detection and technology and services innovator Cobham. He spent almost two years at Smiths Detection as president and nearly three years at Cobham as leader of the company’s tactical communications and surveillance business in North America.

In 2002, Gelston joined joined BAE Systems as a counterterrorism analyst. Over the years, he was placed in positions of increasing leadership, finally serving as head of the counterterrorism directorate before leaving BAE in 2009.

He is also a former intelligence officer for the U.S. Army and the Defense Intelligence Agency.