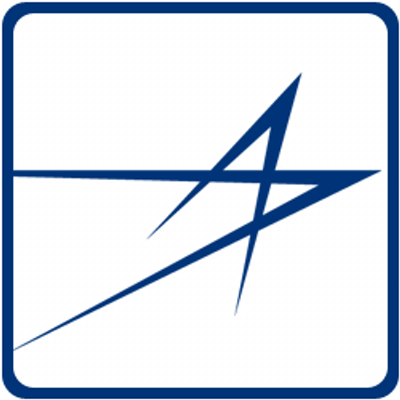 DARPA Partners With Lockheed Martin for Phase 3 of OpFires Initiative

Michael Leahy, director of the Tactical Technology Office at DARPA, said the agency is backed by a diverse group of industry and government teams, which is critical for meeting the Phase 3 program objectives and eventually demonstrating hypersonics technology, ExecutiveBiz reported.

Lockheed was named as project lead for the Phase 3 OpFires initiative as part of a $31.9M contract.

DARPA has collaborated with several companies, including Aerojet Rocketdyne, Sierra Nevada Corp. and Exquadrum, for the first two phases of OpFires.