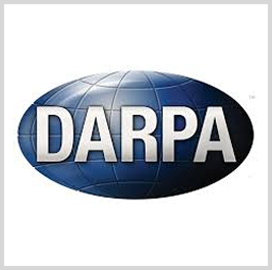 The Defense Advanced Research Projects Agency is seeking sources that can begin the development of technology that would allow warfighters to extract water from the atmosphere. Seth Cohen, program manager for the Atmospheric Water Extraction program, said the logistics of meeting soldiers’ demand for drinking water can quickly become a force limiting factor. The broad agency announcement said such a convenient water source would remove the ability of enemies to leverage other water sources, avoiding interstate water conflicts, Nextgov reported. To access water, troops currently rely on transported bottles or local water purification, both of which are not optimal for mobile forces, Cohen added. The project will be conducted in two phases over four years. It has two tracks: to sustain a soldier’s daily needs and to meet the requirements of 150 people. DARPA noted that multiple awards could be made, depending on the quality of proposals and availability of funds. The agency will host a proposers’ day Jan. 7, and interested vendors may submit proposal abstracts until Jan. 28. Full proposals are due March 12 and the BAA will close the following day.

Posted on January 6, 2020 by Adrian Rosenberg 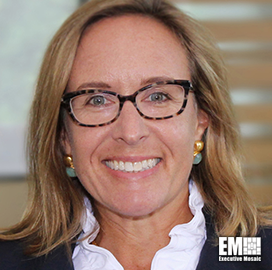 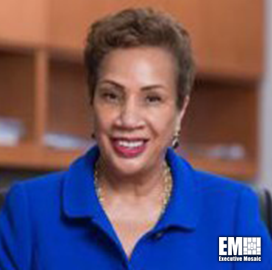