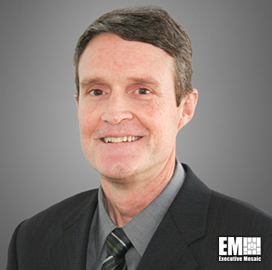 Dave Ziegler is the senior vice president and general manager of defense and intelligence programs at ASRC Federal. He has been holding his current leadership role for over five years.

In his current role, he oversees operations, strategy, business development and profit and loss activities for the company’s defense and intelligence elements. He leads over 700 employees, 13 sites within the continental U.S. and over 50 contracts and task orders across the Department of Defense and the Intelligence Community, according to his LinkedIn profile.

He was a vice president and general manager at ASRC before taking on his current position. In this role, he led strategic direction, business development, finance, team management and contract operations for the company’s technical services.