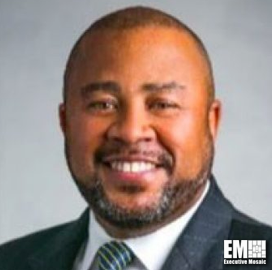 He was previously the company's executive director of product development and international communications.

Albritton oversaw internal and external communications for GM's businesses in China, South America, Asia Pacific, Australia, Canada, Mexico and other global regions. He also served on the board of managers for GM's defense unit.

Before he joined GM in September 2015, Albritton worked at global aerospace and defense company Exelis until it was acquired by Harris in 2015.

He had served as Exelis' vice president and chief communications officer starting when the company spun off from ITT in 2011.

Exelis credits him with leading the creation and successful launch of its global brand. Albritton also served as a member of Exelis' executive leadership team that created and executed the company's business strategy. He joined the said company in November 2008 as VP of communications.

Before the role, he was the director of media relations in Raytheon Technologies' global business development and government relations office. He also held senior communications positions at United Ways of America, Hewlett-Packard and Roebuck and Co.

He began his professional career in the Navy, where he spent 10 years as an officer, which included service on USS Portland during Operations Desert Shield and Desert Storm.

Albritton earned a bachelor's degree in general engineering from the U.S. Naval Academy in Annapolis and a master's degree in management from the Naval Postgraduate School in Monterey, California.