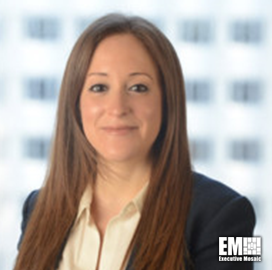 In her current role, she is responsible for the development of the New-York based company’s investment pipeline and coordinates with the organization’s affiliate partners, according to her Linkedin profile.

Habib brings into the role more than a decade of experience in financing and private equity investment. She joined the organization in 2018. In this period, the company carried out a substantial deal in the government contracting sector.

Prior to Lindsay Goldberg, Habib served as a global marketing director for four years at FGI's New York branch. During her tenure, she led the sourcing and completion of investments and handled the company’s connection of business development specialists.