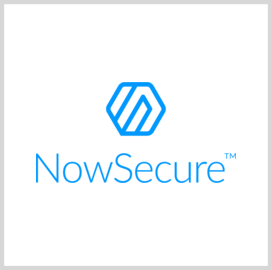 The Department of Defense has adopted NowSecure's automated compliance testing software into its mobile applications across the military.

"Mobile has been a particularly challenging spot because when you think about the mobile devices themselves, they are not sitting behind layers of defense. They are mobile devices that have lots of sensors," NowSecure founder Andrew Hoog said.

The company's solution will reportedly allow users to complete tests in days instead of months. NIAP compliance is a requirement for the authority-to-operate process, which is an ordeal for app developers who constantly update their software, FedScoop reported Monday.

Hoog said automation has become a necessity because of the quantity and frequency of updates. NowSecure reported that about 85 percent of the apps it tests have at least one security flaw.

"Mobile apps that comply with NIAP set a high security bar, which protects the DoD and federal agencies, staff and the supply chain from attack," Hoog said in a company press release published Monday.