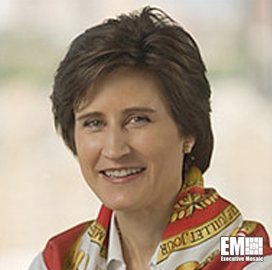 The Department of Energy has named Cheryl Ingstad as the inaugural director of its newly-formed Artificial Intelligence and Technology Office. She most recently served as the research and development commercialization leader for AI and machine learning at 3M, an American multinational conglomerate. AITO was formed in September to congregate and accelerate the department's efforts in AI research, Nextgov reported Thursday.

Posted on February 7, 2020 by Robert Johnson