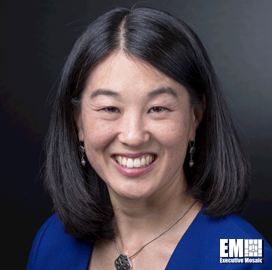 Donna Rogers, a Potomac Officers Club member, is the vice president of business development at the technology conglomerate Honeywell.

She joined Honeywell in 2020 as director of Air Force, Space and restricted programs and government relations and was appointed as VP in July 2021, according to her LinkedIn profile.

She also handled various directorships at L3 Technologies since 2015 and was absorbed into L3Harris, which resulted from L3’s merger with Harris Corp.

The Honeywell executive also served in various positions at the U.S. Air Force and the Pentagon before entering the private industry. She was a military assistant at the Office of the Under Secretary of Defense for Intelligence and was the deputy director for OUSD(I)’s Sensitive Reconnaissance Operations.

She started her Air Force career as a flight commander for the 6903rd Electronic Security Group.