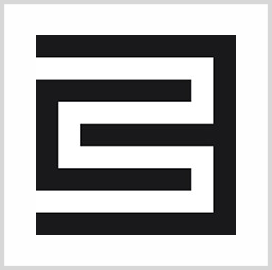 Cardon, a speaker at a past Potomac Officers Club event, will offer expertise on national security matters such as the adoption of AI in defense and intelligence systems and cybersecurity, C3 AI said.

The retired three-star general served for over 36 years in the Army and has worked in Germany, Bosnia-Herzegovina, Iraq and South Korea.

He most recently led a task force that supported Army Futures Command’s efforts to modernize the service, according to the Foundation for Defense of Democracies.

From 2013 to 2017, Cardon served as commanding general of the Army Cyber Command. He was responsible for protecting the Army’s networks, systems and data as well as conducting cyberspace operations.

The general has worked in advisory roles in industry, academia and government since his retirement from the Army in 2018, C3 AI said.

Cardon said that he expects AI to be one of the most impactful technologies in the 21st century. The National Security Commission on AI, an independent advisory committee, has said that the Department of Defense should accelerate its creation of a basic AI infrastructure.

DOD is expected to use such an infrastructure to drive efforts such as the joint all-domain command and control capability, which is the concept of connecting sensors from all of the military services to one network.