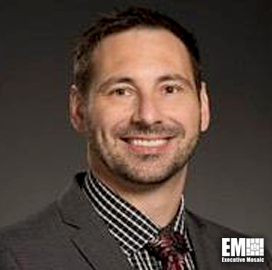 Puryear currently serves on the advisory committee of the Department of Commerce, leveraging his expertise in emerging technologies to explore alternate use cases.

His other prior roles include engineer at the Naval Sea Systems Command, senior manager at Sandia National Laboratories and program manager at MIT Lincoln Laboratory.

In 2013, Puryear won the MIT Lincoln Lab Best Paper award for his research on the physics.

Puryear began his professional career as a research fellow at the Institute of Advanced Technology. After two years, he moved on to serve as a Department of Energy fellow at the Stanford Linear Accelerator Center.