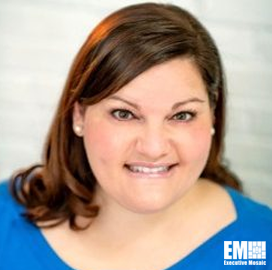 Angela Ambrose, as the vice president of government relations and communications at General Motors, is responsible for implementing the company’s strategic initiatives as well as working with the federal government. Before she joined General Motors in May 2019, Ambrose led Accenture’s government relations business, with a focus on defense, intelligence, cybersecurity and Veterans Affairs legislative policies. For nearly four years previously, she served as a senior manager of business development, congressional analysis and campaign strategy at Northrop Grumman, her LinkedIn profile stated. There she acted as a subject matter expert, budget thought leader, strategist and congressional authorization specialist. She provided intelligence about the company’s profit and loss divisions, focusing on defense and civil space, unmanned systems, manned aircraft, strike platforms, restricted platforms and emerging strategic capture priorities. Ambrose began her professional career as legislative staff for Rep. John Peterson at the U.S. House of Representatives, a role she held for over five years. In April 2008, Ambrose joined CACI’s Westford Group as a senior strategic communications specialist. She earned a master’s degree in national security and strategic studies from the U.S. Naval War College and a bachelor’s degree in communications from the Edinboro University of Pennsylvania. 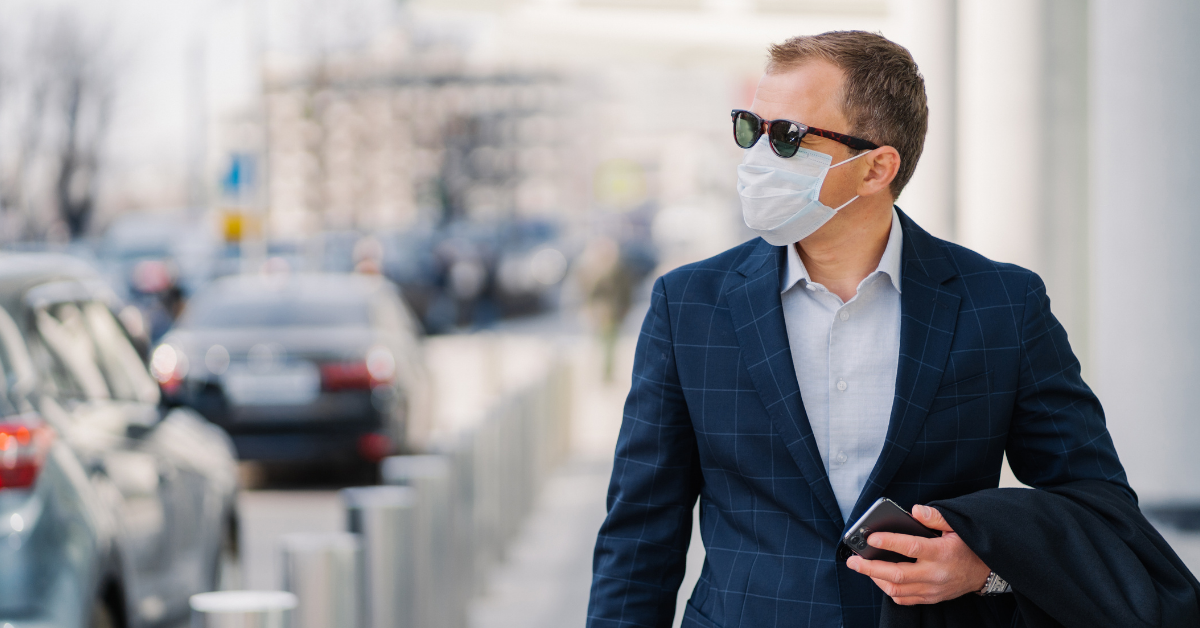