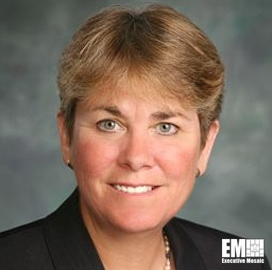 Jayne Carson serves as the senior director of business development and Army logistics for Fluor, a construction company based in Irving, Texas.

She assumed the role in March 2012 after serving as an account manager for Army logistics at SRA International for nearly four years.

Prior to working in the private sector, she spent over 27 years as a U.S. Army officer, holding command positions on the battery, battalion and brigade levels, according to her LinkedIn profile.

In addition, she holds the distinction of being the first woman to command a Pershing missile battery.

Carson retired from the Army in 2008 as a colonel and chief of staff of the Combined Arms Support Command, which she led for two years.

She graduated from Longwood University, where she earned her bachelor’s and master’s degrees in physical education, as well as an honorary doctorate in humane letters. She also completed her master’s degree in strategic studies in the U.S. Army War College.