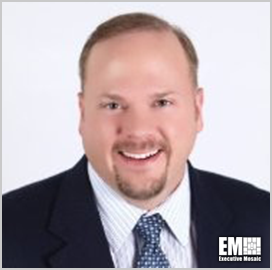 Jeff Bohling is the senior vice president and general manager of Perspecta's defense business group. He is responsible for the company's $600M business with the Department of Defense and all branches of the Armed Forces. Bohling exceeded industry standards by achieving double-digit margins during his tenure, according to his LinkedIn profile.

Before he joined Perspecta in January 2017, Bohling served as the vice president and general manager of General Dynamics Information Technology.

Bohling began his career in McLeodUSA, an Iowa-based competitive local exchange carrier in which he eventually served as a senior manager.

According to his LinkedIn profile, Bohling was promoted five times in McLeodUSA and earned the chairman's Inner Circle award in 1997. The award is bestowed to the top one percent of the company's employees.

He is also a certified project management professional.