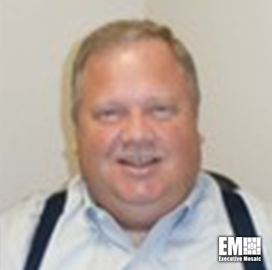 John Lee serves as Carahsoft Technology's vice president for cloud solutions, a role he has held for over nine years. He leverages more than 30 years of experience in the information technology industry.

Before he joined Carahsoft in April 2011, Lee served as a senior vice president at FedBid, where he contributed to the creation of a reverse-auction marketplace for billions of dollars worth of goods and services, according to his LinkedIn profile.

Lee also served as NIC Commerce's vice president of strategic partnerships. He was responsible for the company's strategic banking relationship with Citibank and Bank of America.

For three years, Lee served as a senior partner and as the public sector vice president at Electric Press. He oversaw product definition, business development, sales and operations.

His other previous roles include managing director at Lee Consulting Group, director of electronic commerce at GTSI, director of IT operations at Falcon Microsystems and data analyst/application programmer at CACI.