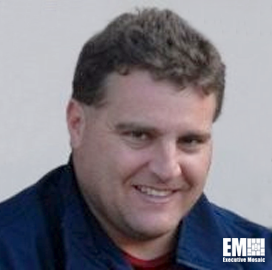 John Little is the director of federal business development at Fortinet, a computer and network security company based in Sunnyvale, California.

Since taking on the role in January 2015, Little has been leading Fortinet’s cybersecurity capture effort with the Defense Information Systems Agency, the U.S. Air Force, the Army and the intelligence community.

In his current role, Little has also defined and executed the company’s go-to federal market win strategy and formulated marketing campaigns targeting the federal cybersecurity market, according to his LinkedIn profile.

Previously, he also served as a consultant at Atlas Devices, where he was responsible for sales, marketing and capture strategy for the Powered Rope Ascender product line.

In addition, he worked for iRobot as international business development manager for the Asia-Pacific region, South America and Israel.

Little earned his bachelor’s degree in logistics and transportation from Northeastern University and did his MBA coursework in international business at New Hampshire College Graduate School of Business.