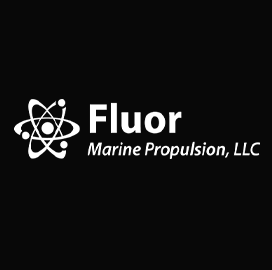 The U.S. Navy has awarded Virginia-based Fluor Marine Propulsion a $1.77B contract modification for naval nuclear propulsion work at the Naval Nuclear Laboratory.

The bulk of the work will be performed in Schenectady, New York, and Pittsburgh, Pennsylvania. About $291M in fiscal 2019 and 2020 Navy funding will be obligated at time of award, the Department of Defense said.

Funding worth nearly $207M will expire by the year-end.