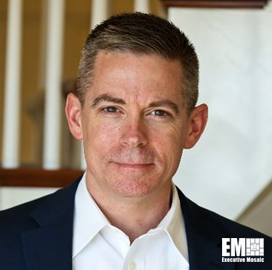 Industry leaders have raised concerns over the cybersecurity risks faced by the growing commercial space sector.

Kevin Coggins, a vice president at Booz Allen Hamilton and a member of the Potomac Officers Club, said the space sector should look into implementing zero trust, a modern security model that has been gaining traction in the public sector.

“The architectures of government systems are inherently trusting. If we continue to have these open, trusted links, we’re going to be constantly fighting [the] next threat,” Coggins said during an event hosted by Booz Allen.

The National Institute of Standards and Technology defines zero trust as a security architecture that does not automatically trust user accounts based on their physical or network location.

Zero trust is one of the key elements of President Joe Biden’s May 12 executive order on government-wide cybersecurity.

Coggins added that the cyber resilience of space-based assets is directly tied to many economic and national security interests, Breaking Defense reported Monday.

Army Gen. James Dickinson, head of U.S. Space Command, previously said that the United States’ space interests are inseparable from its cybersecurity mission. “Securing one means securing the other,” he said.

Visner added that most existing space assets and networks are government-owned. While they had a robust design for their time, they are not equipped to deal with modern cybersecurity threats, he said.