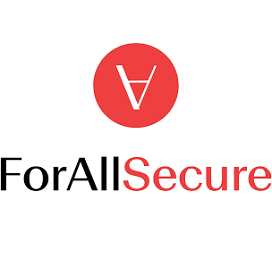 The Department of Defense has awarded ForAllSecure, a cybersecurity testing startup based in Silicon Valley, a five-year contract to test the applications of the department's weapon systems.

According to a company spokesperson, the $45M contract was awarded by the DOD's Defense Innovation Unit.

“One of the problems that the department runs into is this idea that there’s a point in time when you’re done with cybersecurity. It all comes down to how quickly you can test and retest," CEO David Brumley said.

ForAllSecure has been developing Mayhem, a cybersecurity testing platform, and testing it on DOD components for over three years, Fifth Domain reported Tuesday.

One of its significant additional features of Mayhem, which has reportedly gone through 10 iterations using ForAllSecure's prototyping process, is providing cybersecurity tutorials to users.

The tool was designed to provide continuous vulnerability testing in weapons systems and to discover how bugs in applications can be exploited.

“If you look at the GAO report, they simply weren’t embedding cybersecurity testing in the process at all. So this is adding this common-sense measure and it’s automating it,” Brumley said.